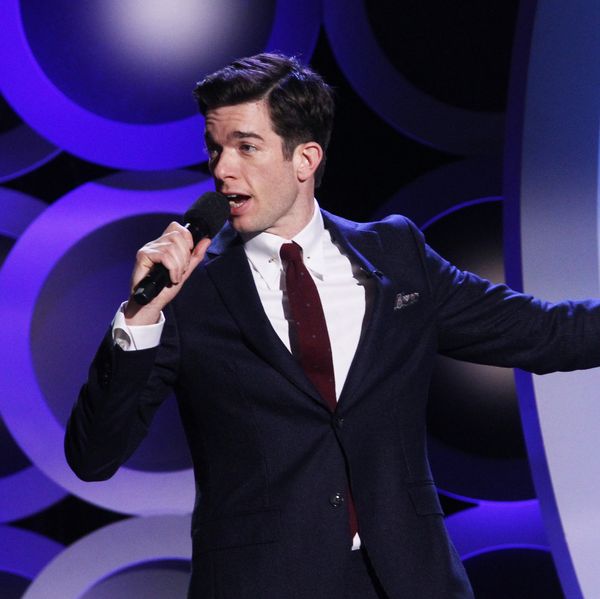 John Mulaney will serve as host of Saturday Night Live on the April 14 episode, alongside musical guest Jack White. It's the standup comedian and Broadway star's first time in the iconic gig.

Mulaney had worked as a writer on the series for years before setting his sights on a Hollywood career. During his time with the show he was responsible for some of its most prolific characters, like Bill Hader's Stefon.

Jack White has recently released his latest studio album, Boarding House Reach, and will soon begin a tour in support of his new music.

Check out the SNL announcement, below: