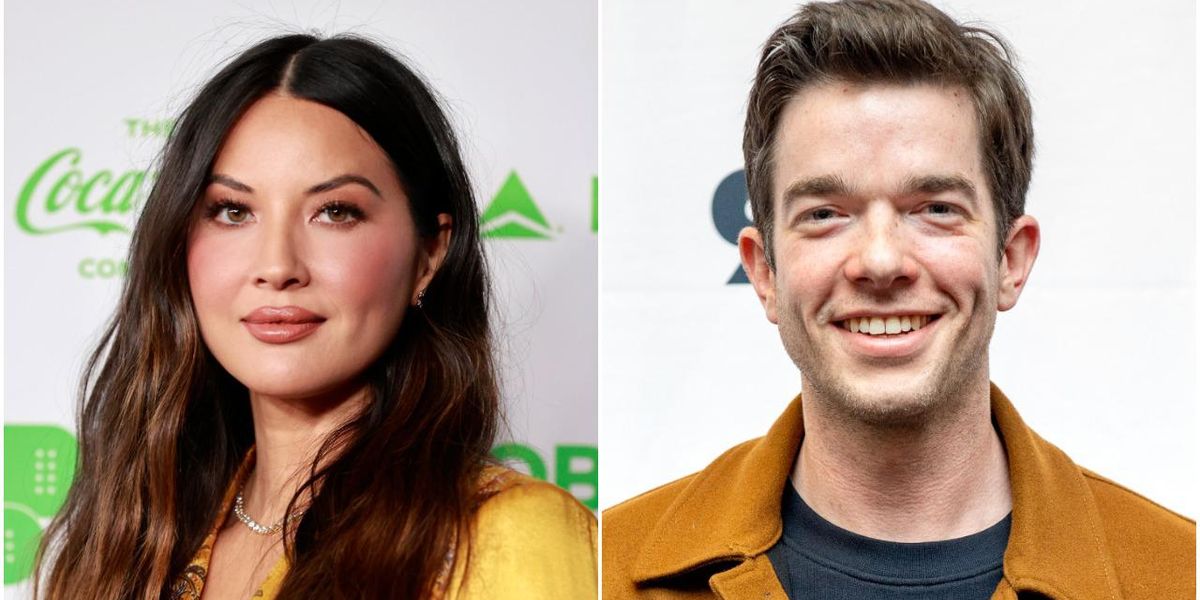 Beloved New York comedian John Mulaney, the only host it's ever worth watching SNL for, has recently returned to public life after a stint in rehab earlier this year. Sadly for many fans of Petunia the dog, his new slate of shows at City Winery came with the announcement that Mulaney and his wife of six years, artist Annamarie Tendler, were divorcing.

"I am heartbroken that John has decided to end our marriage," Tendler said earlier this week. "I wish him support and success as he continues his recovery." Mulaney's reps confirmed the news but issued no comment.

We've had a few days to process this devastating info, but probably not enough time to digest what comes next: according to a source who spoke to People, Us Weekly and Page Six, Mulaney is now dating Olivia Munn. Okay?!?

Supposedly, the two met a while ago and became friends while Mulaney and Tendler were still together. In December, when Mulaney entered rehab after a substance abuse relapse, Munn even tweeted her support: "Sending SO MUCH love and support to John Mulaney. You got this."

Munn has spoken publicly about how well she gets on with Mulaney. During a 2015 Huffington Post podcast appearance, she recalled meeting him and Tendler at a wedding: "I was like 'Oh, my gosh, do you and your fiancée want to go have dinner or something and go hang out? At first it was cool, and then I kept going up to him at the wedding like, 'So, you having fun?' I was just so obsessed with hanging out with and talking with him."

Apparently she then emailed Mulaney to keep up the friendship, but got no response.

Guess there's something to be said for playing the long game?