You might know Jessie Andrews as primarily as an adult film star, she's also so much more--a model, photographer, the designer of Bagatiba and Basic Swim, and a successful producer that has toured around the world as a DJ. While we all eagerly await the coming warmth of spring, Andrews grabbed some of winter's finest accessories (and not much else) to prove that the snowy season can be just as desirable. 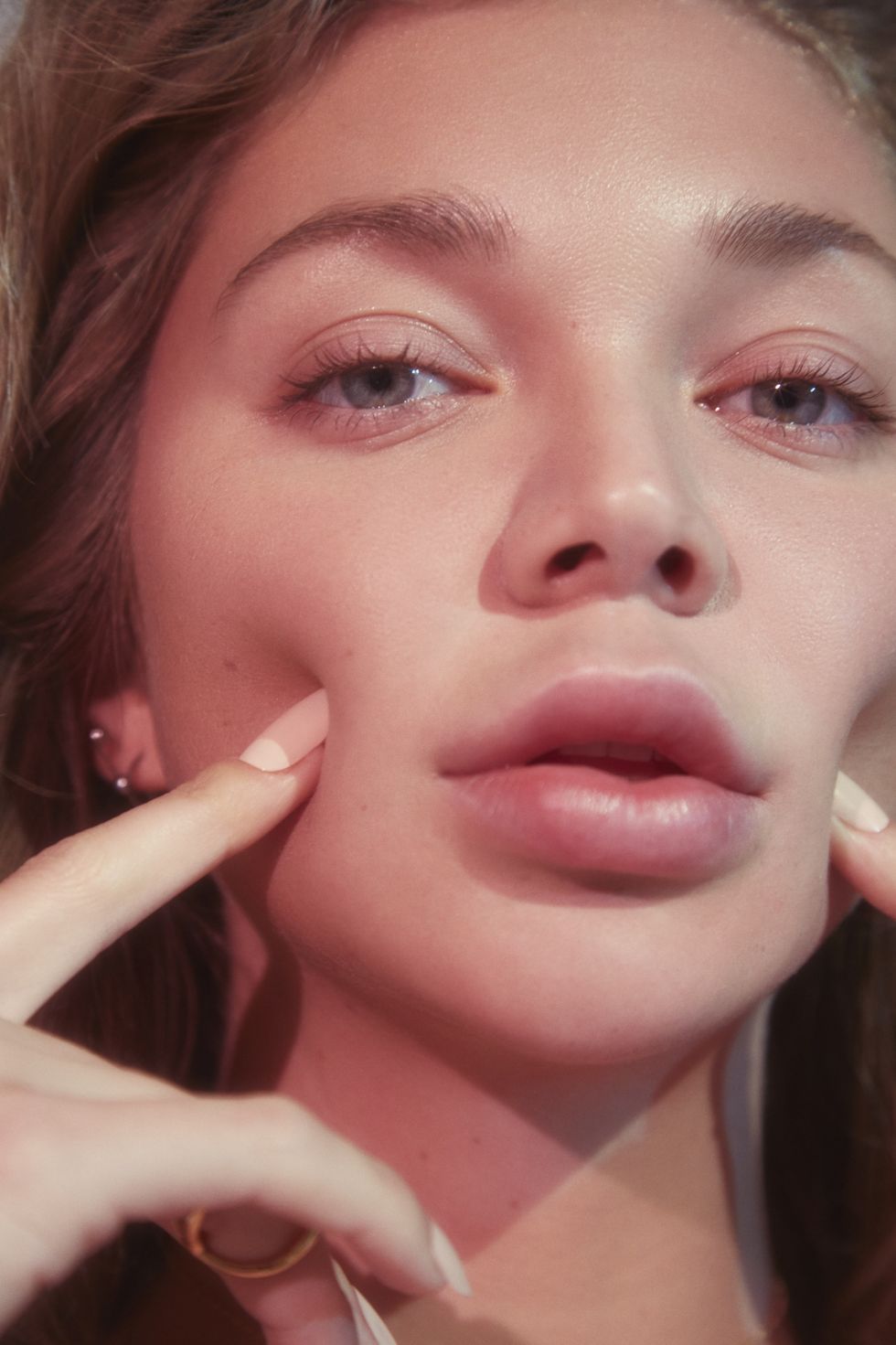 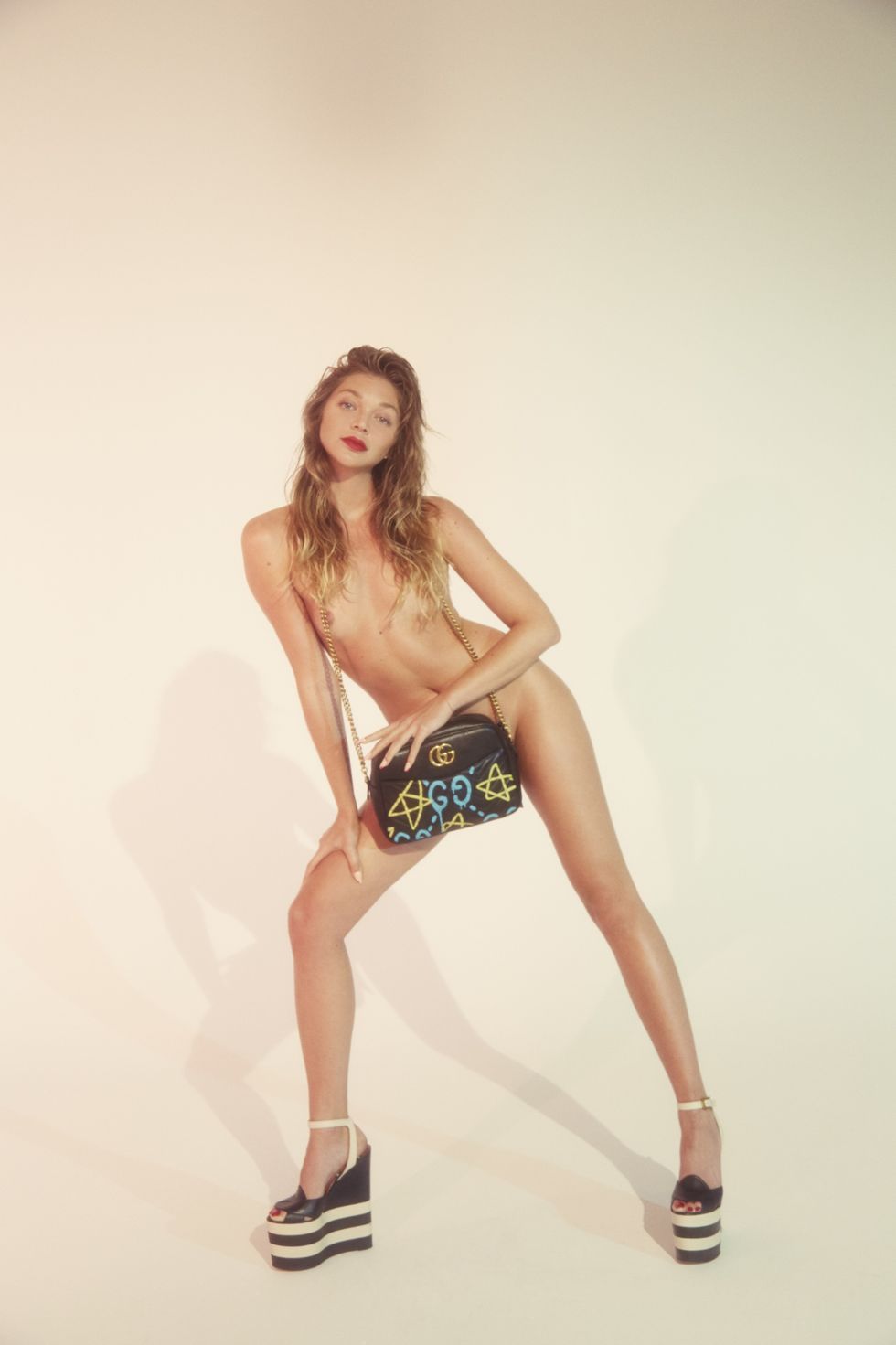 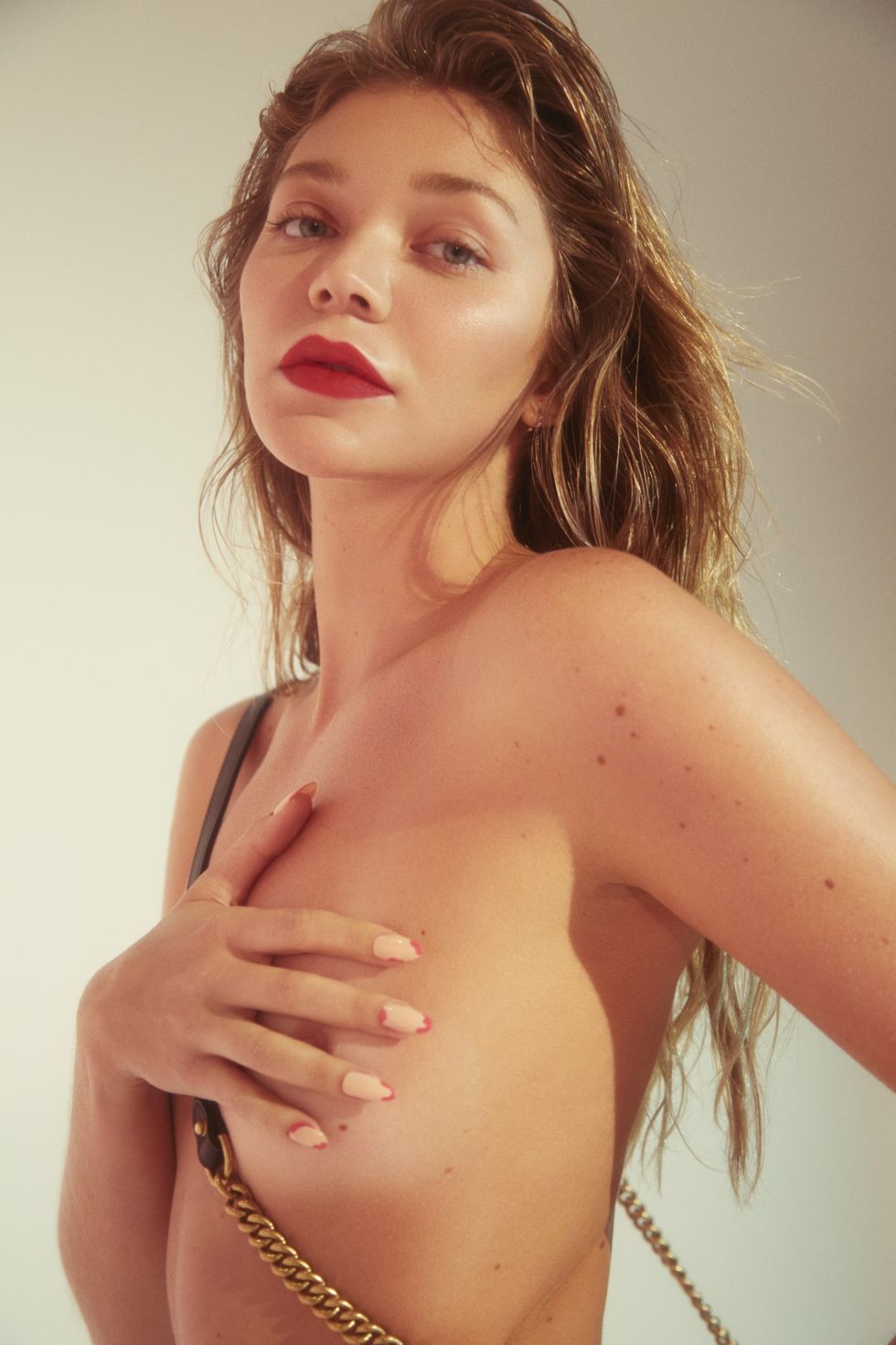 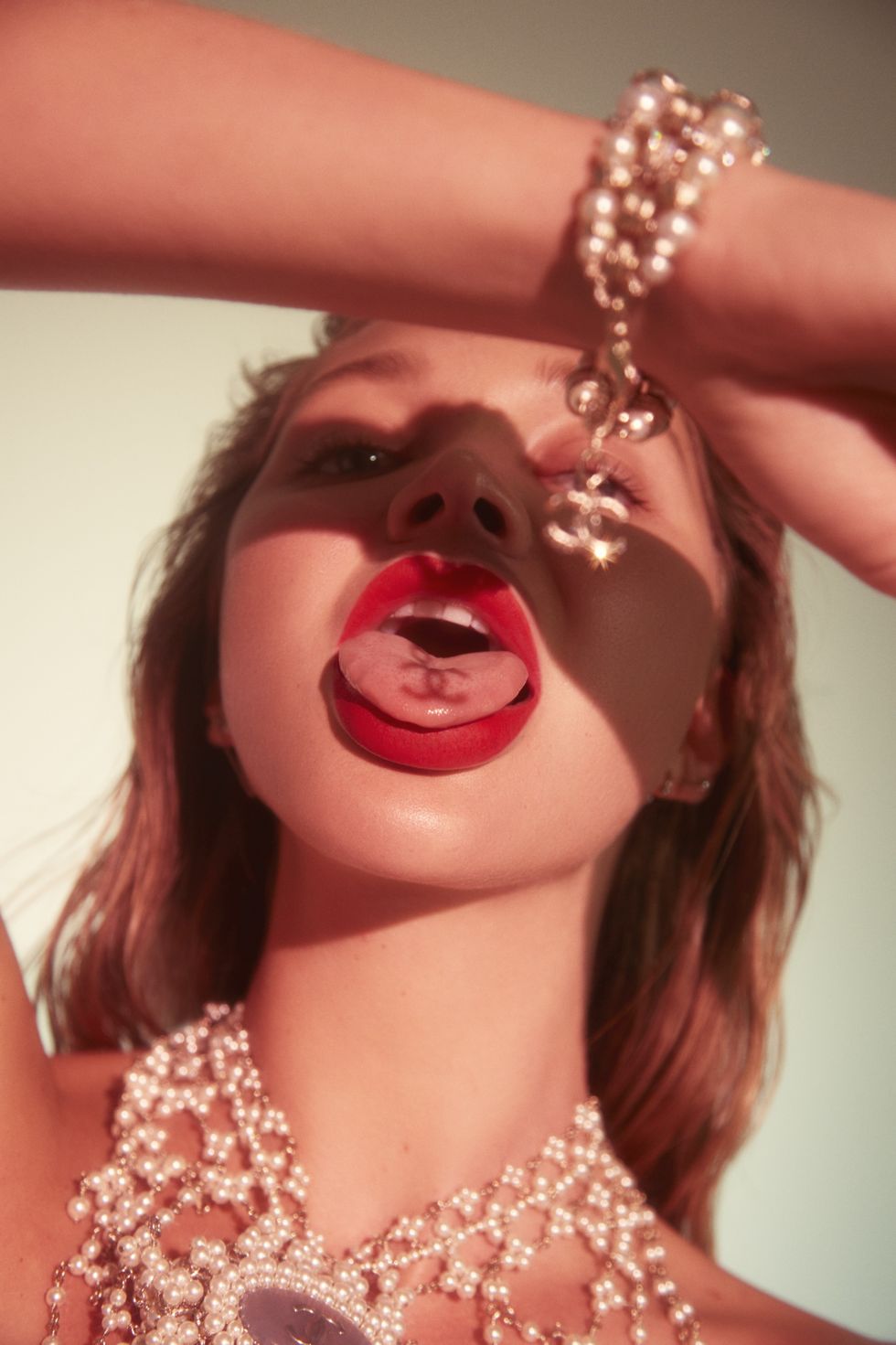 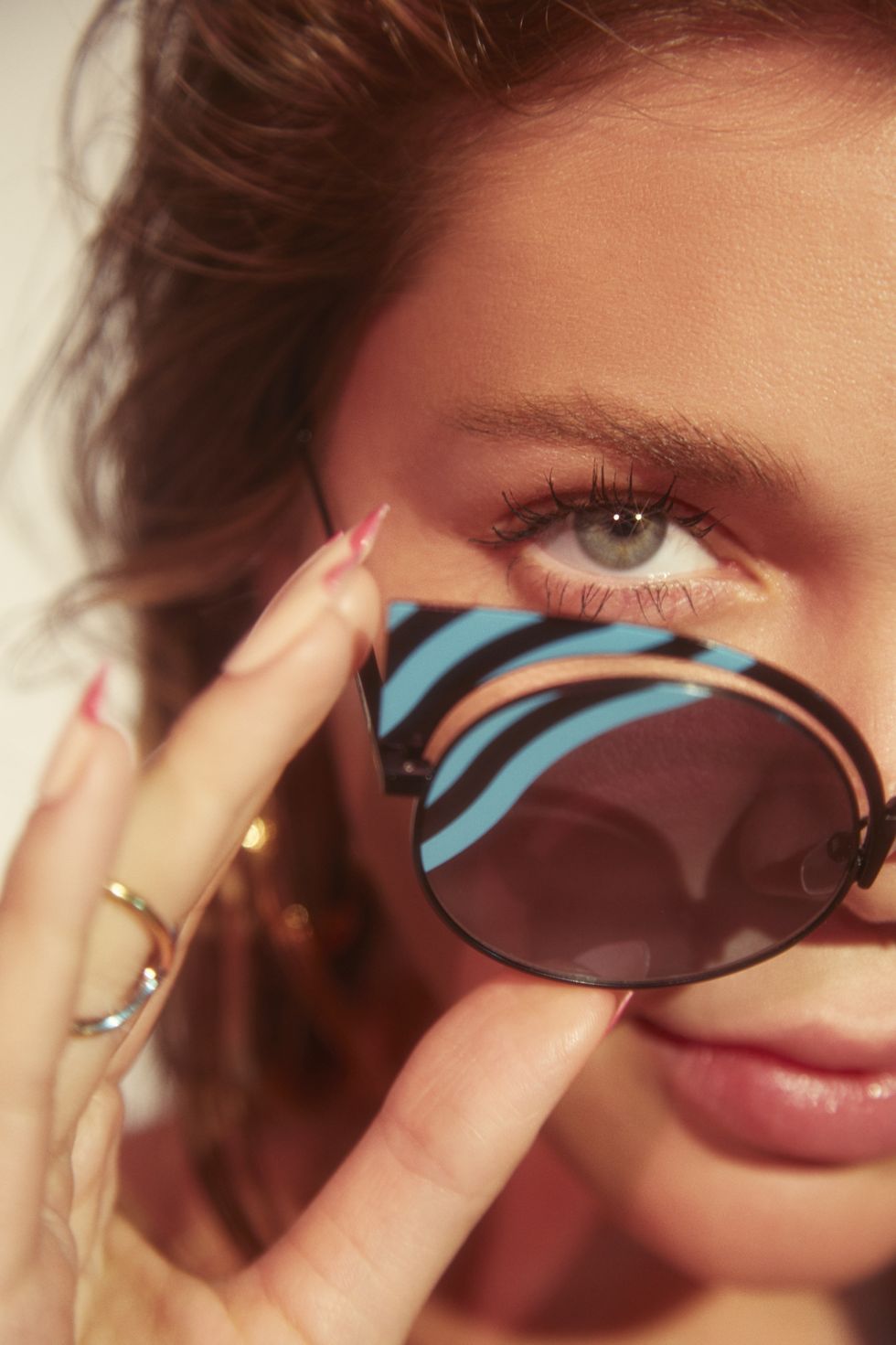 Jessie wears glasses by Fendi and jewelry by Bijules 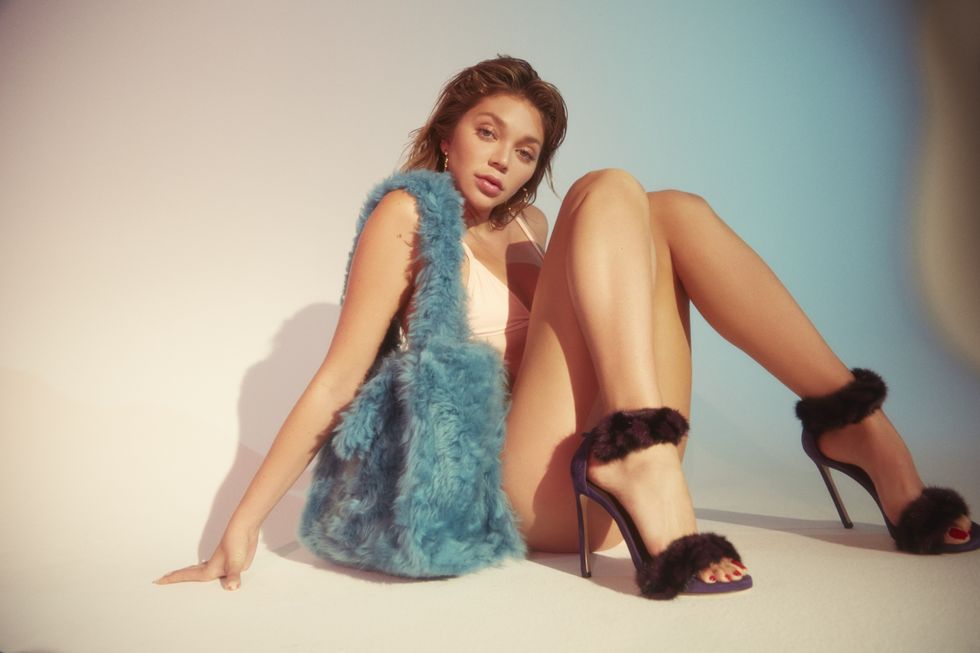 Jessie wears bag by Fendi, shoes by Stuart Weitzman, bikini by Basic Swim, earrings by Bijules and bracelet by Bagatiba 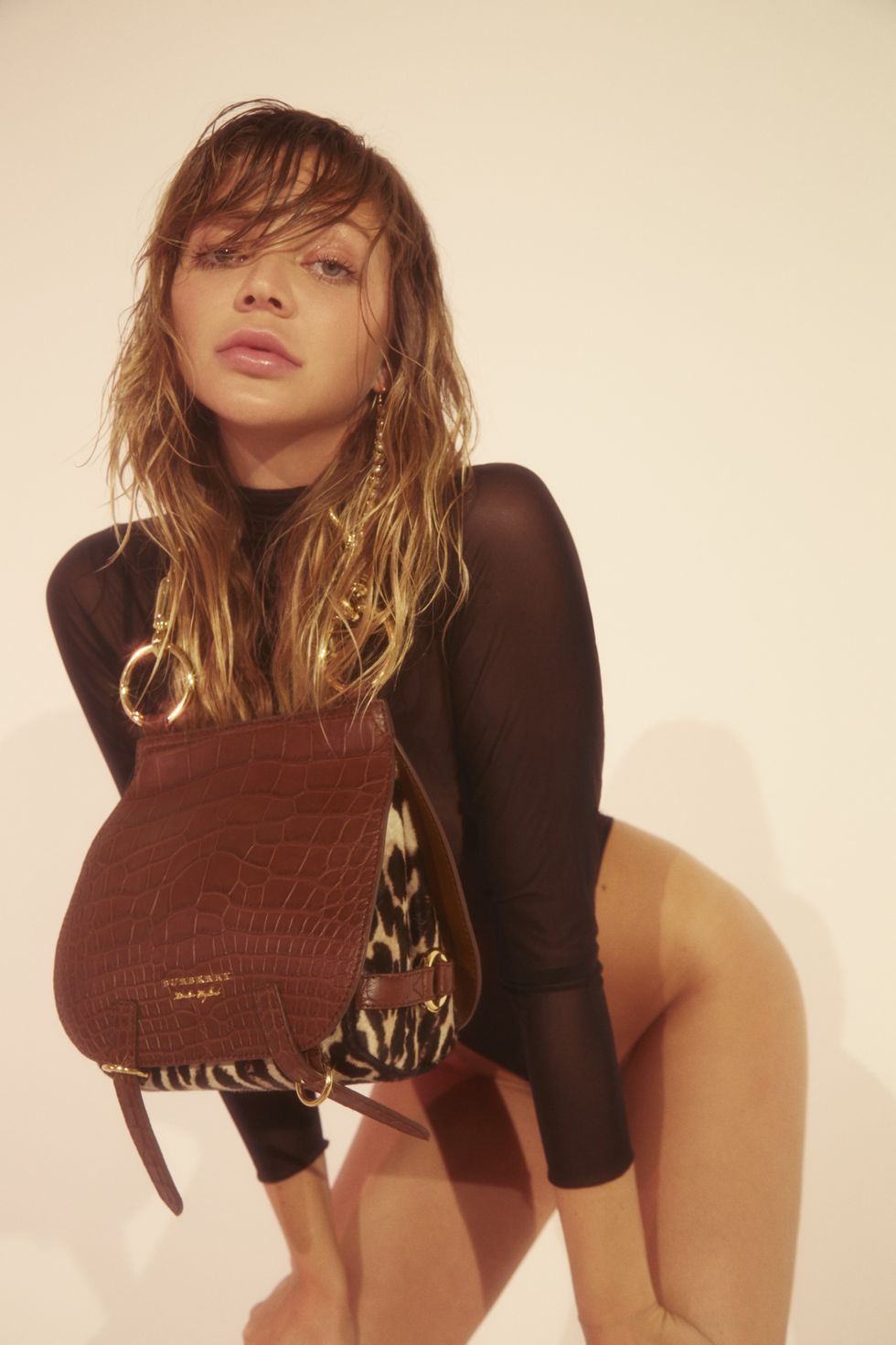 Jessie wears bag by Burberry, body by Basic Swim and earring by Bijules 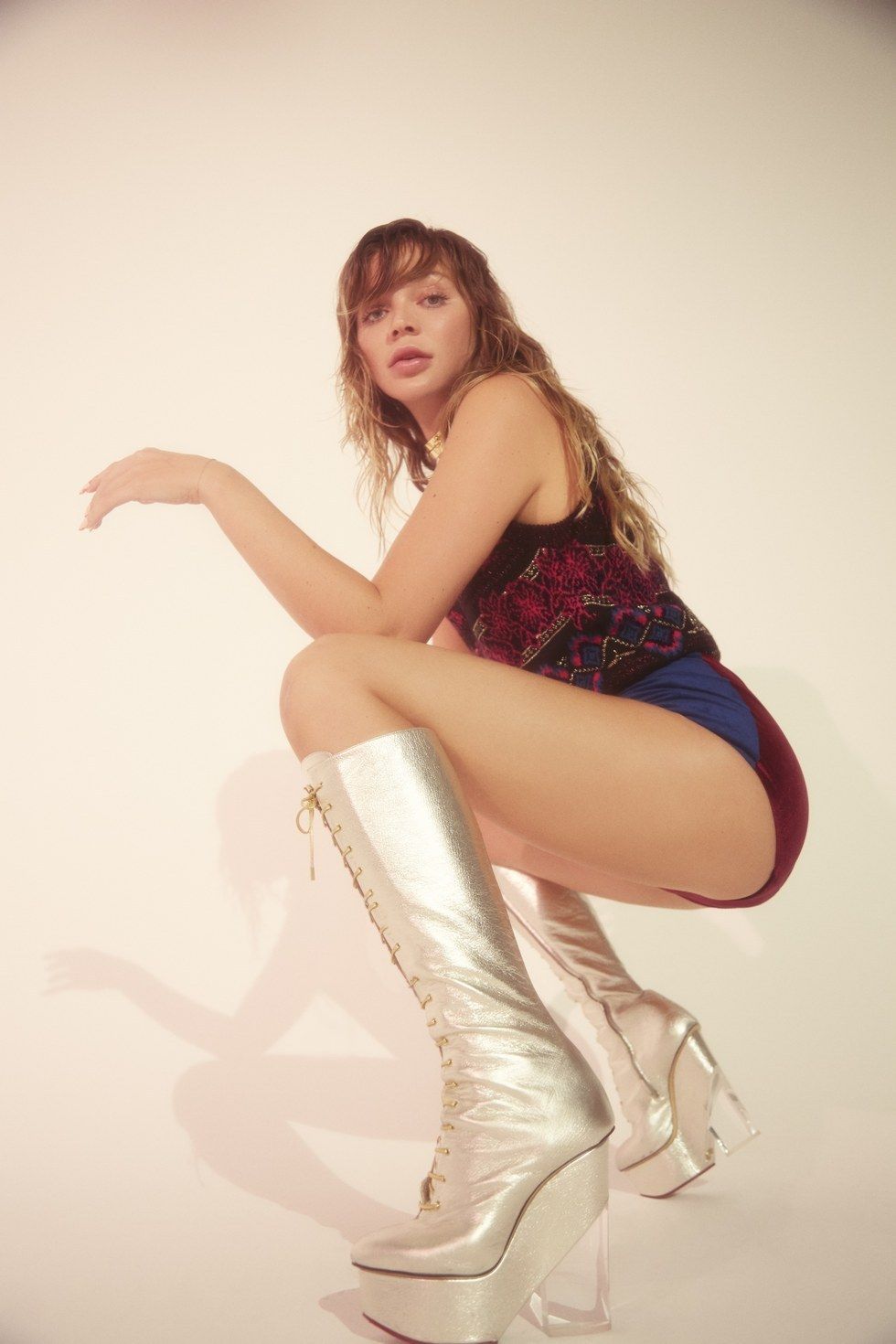 Britney Spears Accuses Catholic Church of Calling Her a 'Liar'

'Jam (Turn It Up)' With Kim Kardashian Headphones

Zooey Deschanel Put a Spell on Her 'Property Brothers' Boyfriend

Celebrities React to Beyoncé and Madonna's 'Break My Soul' Remix