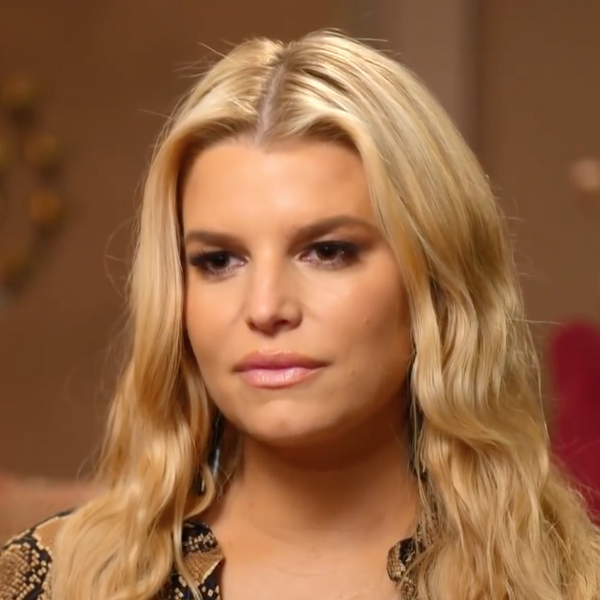 Jessica Simpson Admits She Was Drunk on 'Ellen'

Last week, after a prolonged absence from the public eye, Jessica Simpson revealed that her new memoir, Open Book, would open the lid on her lifelong battles with trauma and alcohol addiction.

Sitting down with TODAY's Hoda Kotb, Simpson gave her first televised interview in years, where she detailed her sexual abuse that began at age six. Simpson's abuser, who also suffered from abuse, was a family friend and a similar age.

"At the time, I didn't really understand what was happening," Simpson told Kotb, "I knew something was wrong. I knew it was wrong, what was going on. This was a very close person and she was being abused. It happened throughout a long time in my life."

Because her father was a preacher, Simpson said she was expected to be sexually abstinent until marriage. This made opening up to her parents about trauma increasingly more difficult. "I was a preacher's daughter," she said, "I was taught to be a virgin until I got married, and so I never wanted to share these sexual things that were happening because I didn't want to hurt anybody."

Related | Jessica Simpson: I Was Killing Myself With Drinking and Pills

Eventually, Simpson admitted the truth to her parents, and told Kotb that they did their best to prevent further abuse. "They ignored it with their words, for sure, but they took action, and I never had to do the sleepovers again," she explained. "I never had to go back."

Simpson further elaborated on more topics that will be featured in her memoir: Her relationship with Nick Lachey and its demise, her body image issues and finding love with her current husband, retired NFL player Eric Johnson.

Speaking about her battle with alcohol addiction, Simpson remembers Halloween 2017, when she began drinking that day at 7 AM. These habits were made public two years ago during her last televised interview on Ellen DeGeneres' talk show. At the time, viewers were concerned about Simpson's erratic behavior, and speculated that she was drunk on-air. She confirmed this to Kotb ("I can't watch it [now]"), before discussing how sobriety transformed her life.

"I knew I had to surrender," Simpson said. "I just want to continue on the path that I'm on. I know that I'm strong enough to deal with anything that comes my way because I don't have anything to retreat to to numb me from it."

Watch the emotional interview, below, and pre-order Open Book, here.