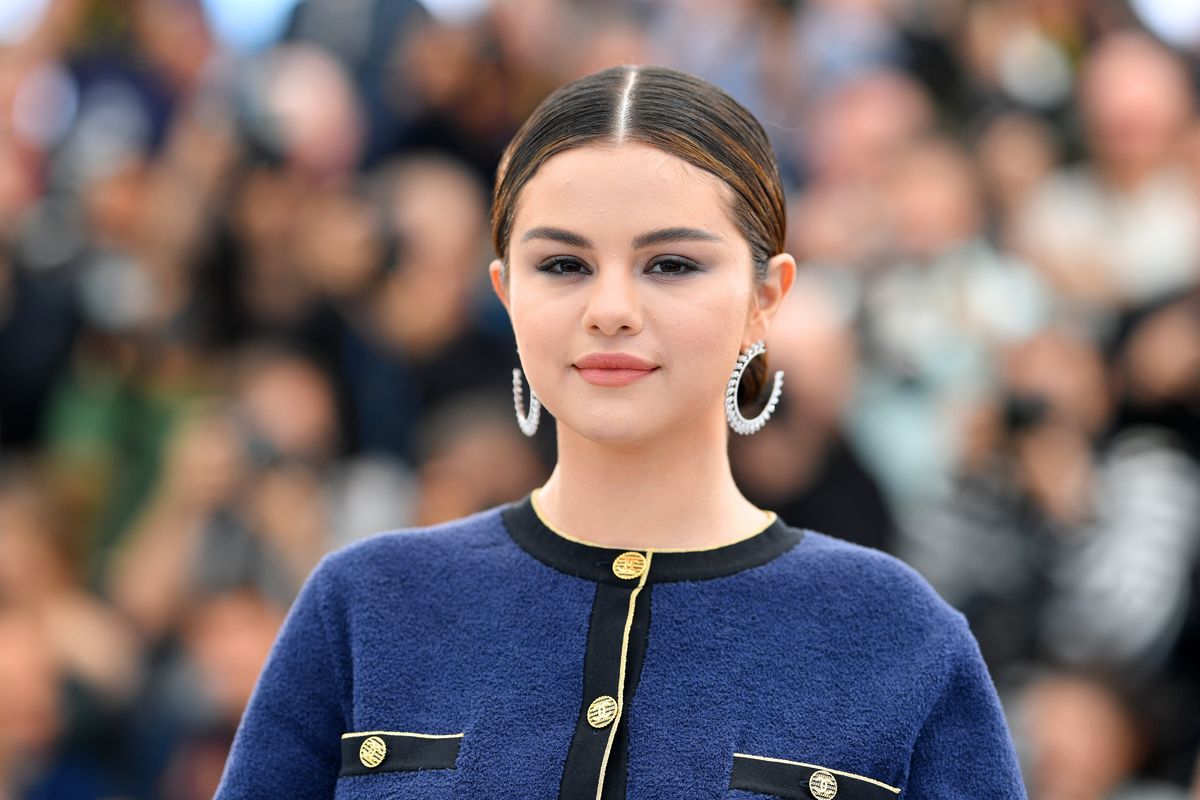 After a few weeks that saw a cascade of devastating on Latinx rights and safety — from the brutal ICE raids in Mississippi that left hundreds of kids parentless, to the racially targeted mass shooting in El Paso, to the denigration of Alexandria Ocasio-Cortez by the president, to ripple-effects of family separation — a cohort of Latinx artists, activists and public figures have written open letter sending love and solidarity to their community.

"If you are feeling terrified, heartbroken and defeated by the barrage of attacks on our community, you are not alone," it begins. "We have been smeared by political rhetoric and murdered in violent hate crimes. We have been separated from our families and have watched our children caged. We have been targeted with mass shootings and mass ICE raids meant to terrify us, squash our hope, and break our spirits."

The letter continues, "But, we will not be broken. We will not be silenced. We will continue to denounce any hateful and inhumane treatment of our community. We will demand dignity and justice [...] Though real pain and fear are sweeping through our communities, we remain powerful. The indignities and cruelty we have endured will never change the truth that the contributions we make to this country are invaluable. Our humanity must be respected. And we won't stop organizing for ourselves, our children, and for the soul of this nation."

The letter implores allies to "speak loudly against hate," "contribute resources" and "hold leaders accountable." It closes on a call to action: "We ask you to join us in building a better country where we are all safe and valued. May we turn this time of despair into a time of action. May our love for one another be the guiding light in these dark times."

Related | Becky G Knows Who She Is

Read the full letter in English and Spanish here.