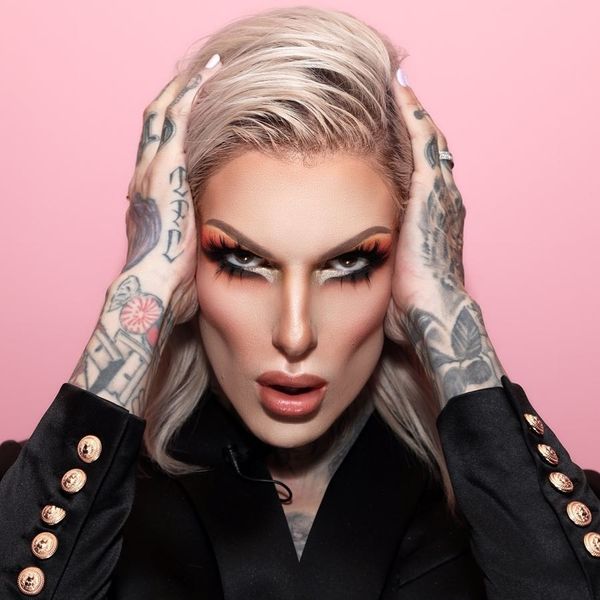 Are Jeffree Star and Cardi B Collaborating?

YouTube personality and makeup mogul, Jeffree Star, has been recently drumming up buzz for his upcoming sophomore album which currently has no set release date. While rumors have been flying about dream collaborations and possible producers (like SOPHIE) for the Beauty Killer follow-up, a particular tweet involving Cardi B caught our attention.

Helen of Troy launched a thousand ships with just her face and Star has opened up an ocean of speculation with a single wink. What could this mean? With 9 million YouTube subscribers, Star definitely has the pull to put this in the realm of plausibility. Factor in that Nicki Minaj featured on a re-released version of Star's 2011 Beauty Killer single "Lollipop Luxury," and this maybe doesn't seem so far-fetched after all.

It is no secret that Star is a fan of Cardi B, having tweeted in support of her Bruno Mars collab, "Finesse."

Cardi B has yet to comment or confirm the collaboration, but announced today her first post-pregnancy show at Mala Luna Festival after canceling her fall tour with Mars.