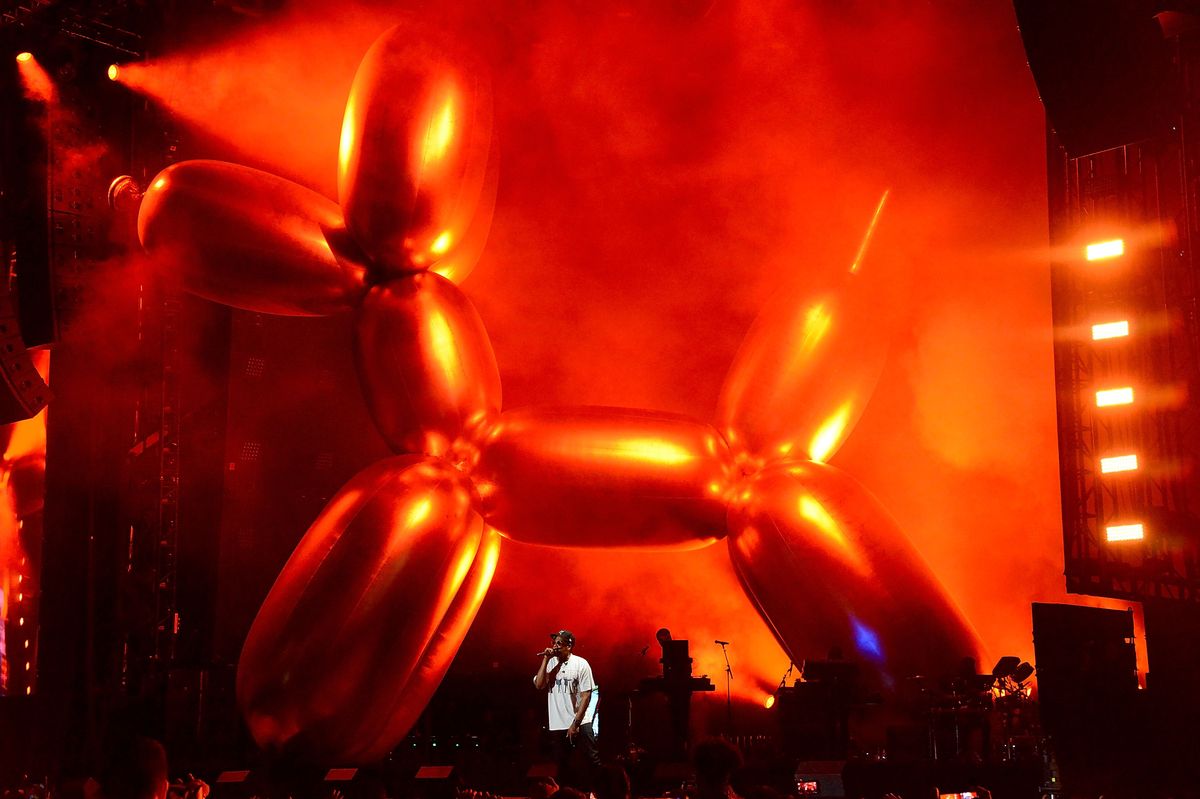 JAY-Z Dedicates "The Story of O.J." to Colin Kaepernick

To kick off the three day Meadows Music and Arts Festival at Citi Field in Queens, New York last night, JAY-Z performed a 90-minute headlining set packed with older hits and songs from his new album.

Hov took a moment during his set to dedicate standout 4:44 track, "The Story of O.J." to Colin Kaepernick, who remains a talented, yet unsigned NFL quarterback due to his controversial protest of police brutality against people of color in America via kneeling during the National Anthem.

Check out clips from Jay's show, including his tribute to Kaepernick, below: