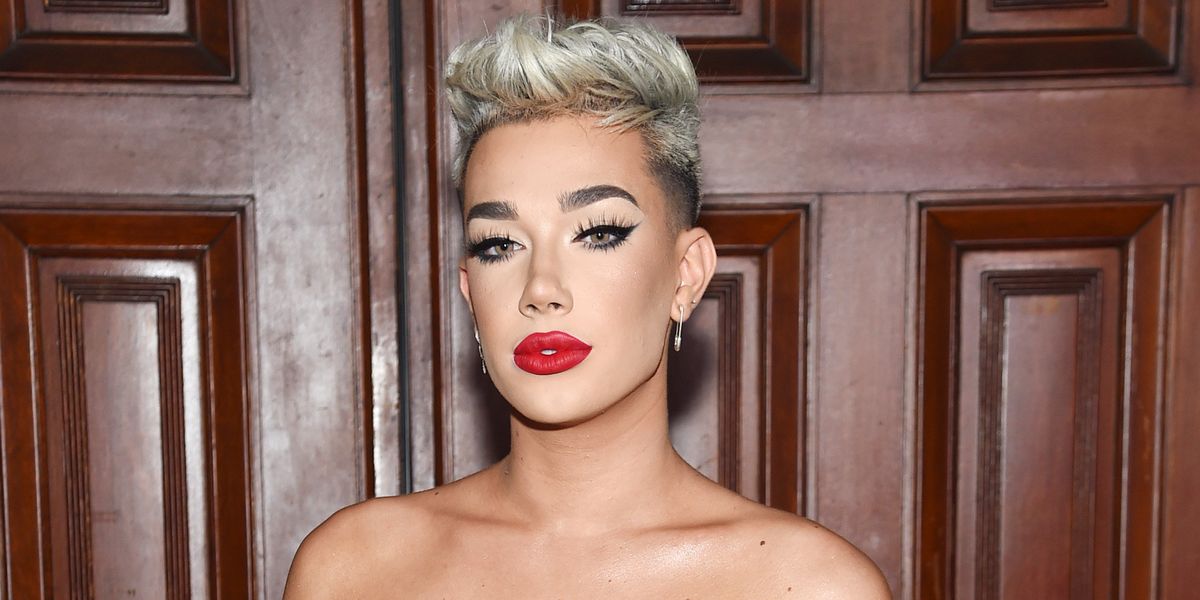 A James Charles Beauty Line Is in the Works

Despite having a rocky six months after a viral feud with fellow influencer Tati Westbrook led to a shocking amount of backlash, James Charles seems to have bounced back.

Although at the height of the scandal, the influencer lost about three million subscribers (highest in influencer history), he continues to reign as one of the top beauty influencers with more than 15.9 million followers on Instagram. And now, Charles may be banking on his fan base with his own beauty line.

In a recent interview with WWD, the 20-year-old talked at length about being a beauty influencer and why it has taken him so long to even think about starting his own beauty brand.

Interestingly, the news comes days after Westbrook launched her very own beauty label. "Honestly, this is the happiest I've been in a long time," she spoke of her brand and the controversy in an interview with People. "I've been through a really rough year for so many reasons. This has brought me to such a peaceful and good place. I'm grateful."

Related | Tati Westbrook Has Launched Her Very Own Beauty Brand

While Charles did not disclose a potential launch date or even the kind of products that would be part of the label, his most recent makeup palette launched in collaboration with Morphe should offer some clues. The Mini Morphe Artistry Palette, which retails at $26, marks his second collaboration with the cosmetics brand, after the first palette sold out about four times.

The influencer has also contemplated debuting a Sisters Apparel label next year, he told WWD.

"It's been definitely like a roller coaster over the past few months, and it's been a lot of ups and downs, but I've been working hard behind the scenes to get everything back in order, get my right team in place, and come up with a lot of really fun projects that I know will be a huge passion for me, so it would take my mind off of things and really get my head back into the space that it needs to be in, which is creating, creating, creating creating, because that's truly what makes me the most happy," he said.