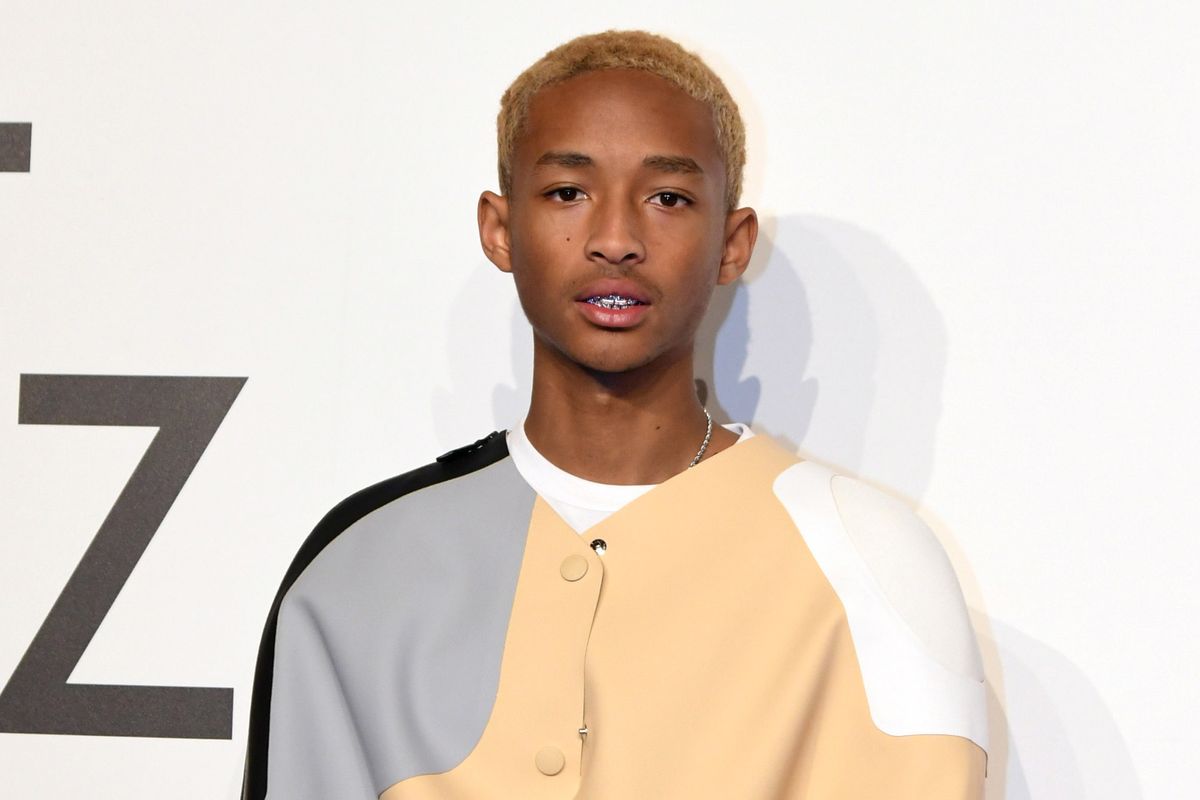 Jaden Smith 'Confirms' Tyler, the Creator Is His Boyfriend

While promoting his latest project The Sunset Tapes: A Cool Tape Story on Friday at Apple Music's Beats 1 Radio event, the 20-year-old son of actors Will Smith and Jaden Pinkett-Smith confirmed their relationship, saying, "I recently said that Tyler, the Creator is my boyfriend, and that's true. So, just so you know."

Jaden Smith says that Tyler, The Creator is his boyfriend: pic.twitter.com/tJb8kp08WU

But in a video that pans over to show Tyler in the audience at the Beats 1 event, you see the rapper shaking his head. And on Twitter, Tyler also responded to Jaden's since-deleted tweet reaffirming his declaration, saying, "hahaha you a crazy n**** man"

Whether this is serious, or merely poking fun at Tyler The Creator for his recent revelations regarding his sexuality in Flower Boy, has yet to be confirmed. But there's no denying the love between these two. And all we know is if this were 100% legit, we would ship it, and ship it hard.