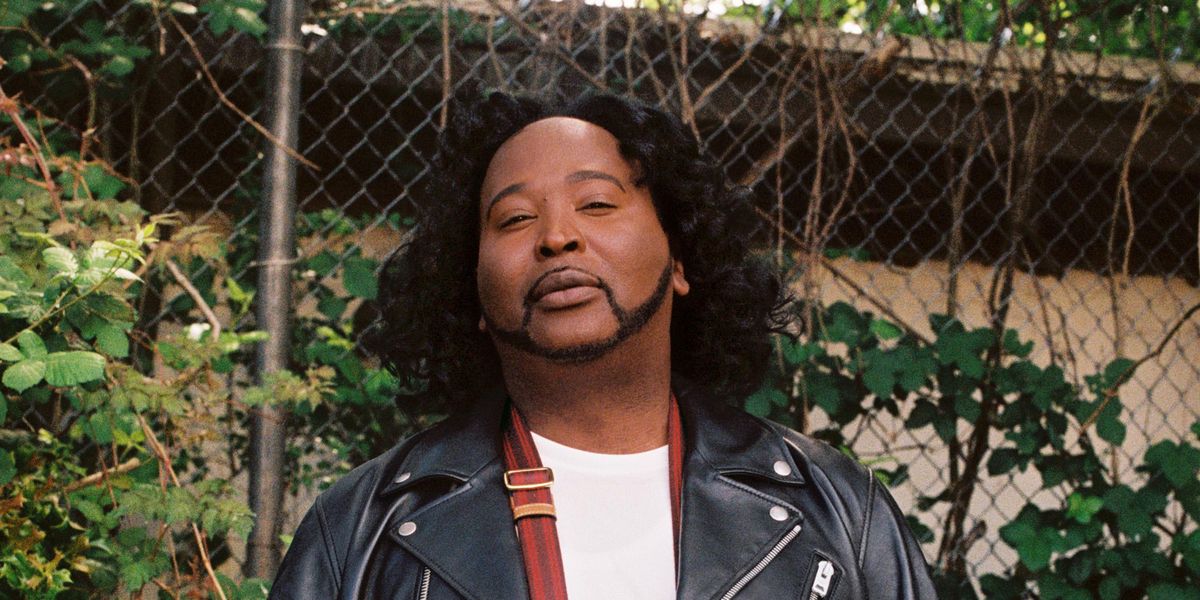 To say Jack Mizrahi has had an enormous impact on the ballroom community would be a massive understatement. The Harlem resident has hosted some of the most iconic balls around the world for over 30 years and has been one of few figures to help catapult the once underground community into the mainstream.

His talents have seen him cross over into the world of television, with co-executive producer and writing credits on the hit shows Legendary and Pose, respectively, both of which are currently on the air. "What's been great about working on a scripted series like Pose is telling stories and helping the narrative by highlighting those conversations that older generations in our community weren't necessarily ready to hear or see," he tells PAPER.

Similarly, for Legendary, Mizrahi describes himself a student of reality TV, so it was only natural for him to extend his passion for ballroom to a competition show, which he's always been dreaming of doing. His contributions to the show are evident, with everything from its categories to rules all dreamt up by him and his decades of experience.

The ballroom veteran is also one of the faces of Coach's 2021 Pride Campaign, which also includes Stasha Sanchez, Rina Sawayama and Miles Heizer wearing the Pride capsule collection. He's also starring in an upcoming episode of Coach Conversations, the brand's monthly YouTube series, alongside TS Madison and Bob the Drag Queen.

This is hardly the first time Mizrahi has been involved with the New York-based label, having hosted a mini ball for Coach's Pride festivities in 2018 with Twiggy Pucci Garcon and worn their pieces to past functions including Coach fashion shows. He also fronted the brand's campaign last year alongside members of the House of Gorgeous, which he calls his chosen family in the scene.

"I think they respected the fact that here was a really powerful group of talented, hungry and artistic people that could come in and blow everyone's minds away with their performances," Mizrahi says of Coach's relationship with the ballroom community. "They've been really great to us in that regard and have also been really charitable to some of our organizations that need help and funding."

To that end, this year the Coach Foundation made donations to the Hetrick-Martin Institute as well as the Albert Kennedy Trust, Point Foundation and CenterLink Community of LGBTQ Centers as part of its Dream It Real initiative to support their work connecting young people with supportive communities.

In many ways it's a full circle moment for Mizrahi. His earliest memory of the brand was in the '80s where you "really had to be that girl" to rock a Coach bag which was "the tea" back then. "I remember my aunt getting dressed to go out with her friends and they all had Coach bags," he says. "When she would go to work my sister and I would go downstairs and grab the bag and act like we were going out."

See the full Coach Pride capsule collection in the gallery, below,