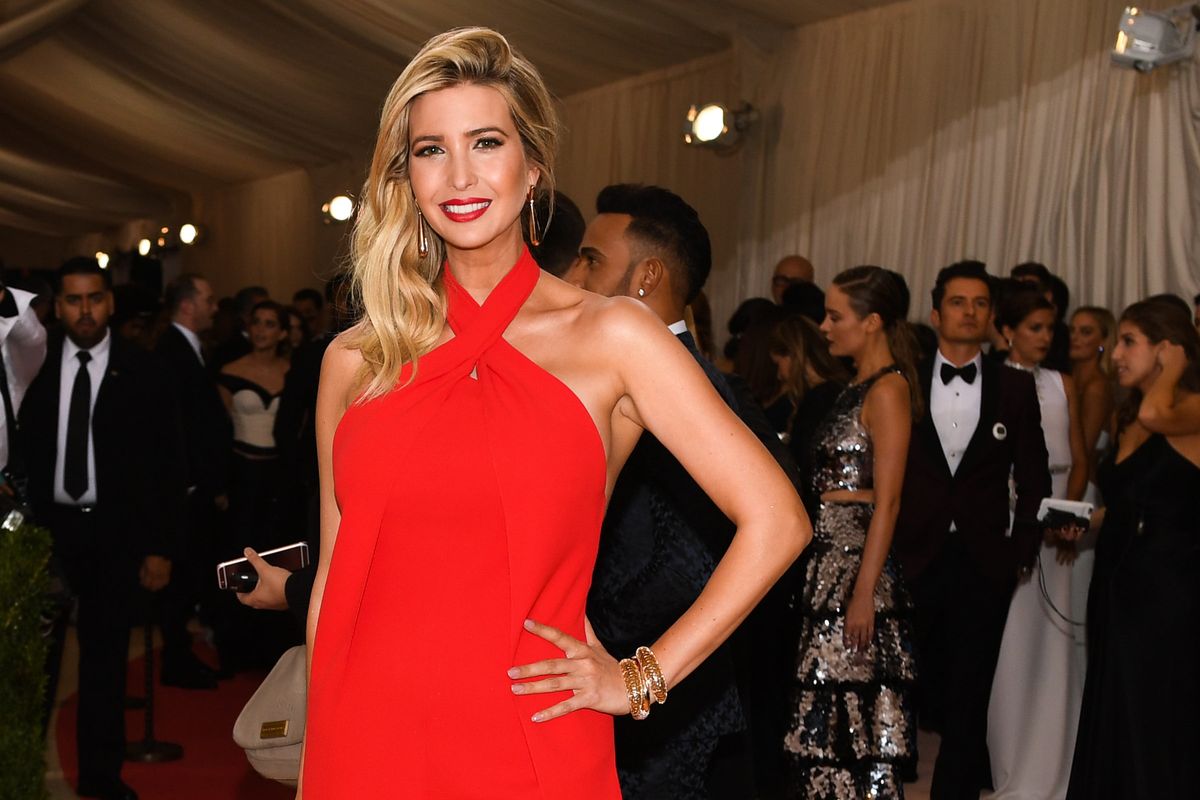 The Ivanka Trump Brand Is Dead and Gone

Ivanka Trump has announced that she is closing her eponymous clothing brand in order to focus on working as a senior advisor to her father at the White House. She stopped directly working with the company last year, at which time Abigail Klem took over as president, but maintained ownership via a trust, Elle reports. The company's 18 employees were informed yesterday about the decision.

Ivanka has faced public criticism for the conflict of interest inherent in owning a private business while working in the government. She "grew frustrated by the restrictions she placed on the company, IT Collection LLC, to avoid possible conflicts of interest," The Wall Street Journal reports. Many consumers had also stopped buying the line to protest the administration's policy, and retailers like Nordstrom and Gilt stopped carrying it for similar reasons.

The brand started in 2014 and is known for its basic professional wear, wrap dresses, floral prints, and Goop-esque lifestyle blog that ironically (given the Trump Administration's demonstrated disregard for women) addresses women's issues like "ways to cultivate moms in the workplace," and "how to return to work after maternity leave."

Ivanka Trump made a statement about her decision to close down the company, saying, "After 17 months in Washington, I do not know when or if I will ever return to the business, but I do know that my focus for the foreseeable future will be the work I am doing here in Washington, so making this decision now is the only fair outcome for my team and partners."