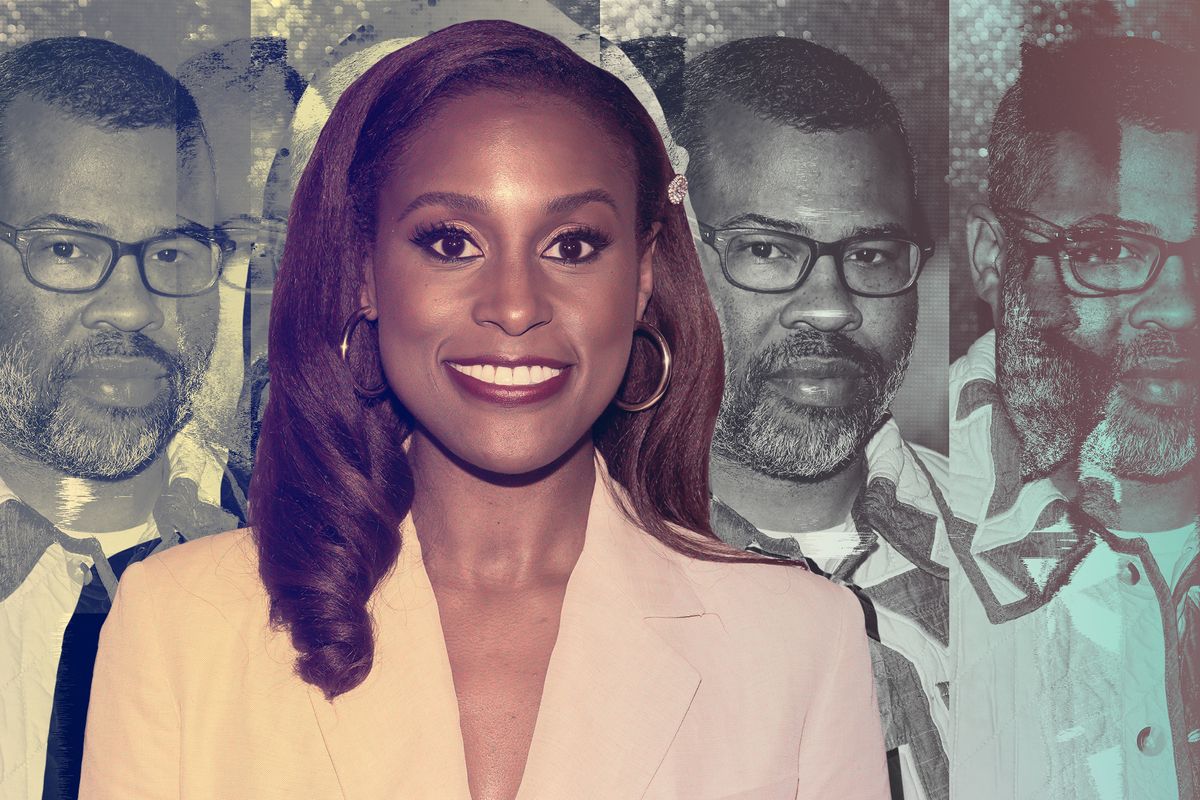 Issa Rae and Jordan Peele Are Collaborating on a Mystery Drama

Jordan Peele is collaborating with Issa Rae on the production of Sinkhole, a mystery drama based on Leyna Krow's 2011 short story (available here).

Peele has previously dealt with the genre as director of Get Out and Us. His latest supernatural drama (produced with JJ Abrams and HBO), Lovecraft Country, just dropped its trailer and is set in 1950s Jim Crow America. Peele also re-envisioned The Twilight Zone, and has teased a Candyman reboot.

Rae, who created Insecure, was recently nominated for an Emmy, and starred in Netflix's The Lovebirds.

As of right now, Rae and Peele are only known as producers of Sinkhole, and it is unclear if they will also be writing, directing or starring in it. Krow, the original author, will be on board as an executive producer along with Alex Davis-Lawrence (co-founder of literary journal, Moss).

The story and film revolve around a family who move into a home with a sinkhole in the backyard that can fix anything thrown into it. The plot follows the narrator as she contemplates throwing herself inside the sinkhole, which begins to represent and question ideas of self-image and identity.

This reflects the upcoming film's description of being a "genre piece that engages on the question of female perfection and identity."

A shoot date or release date hasn't been announced yet, but considering the resumes of the producers, we are more than excited for its debut.