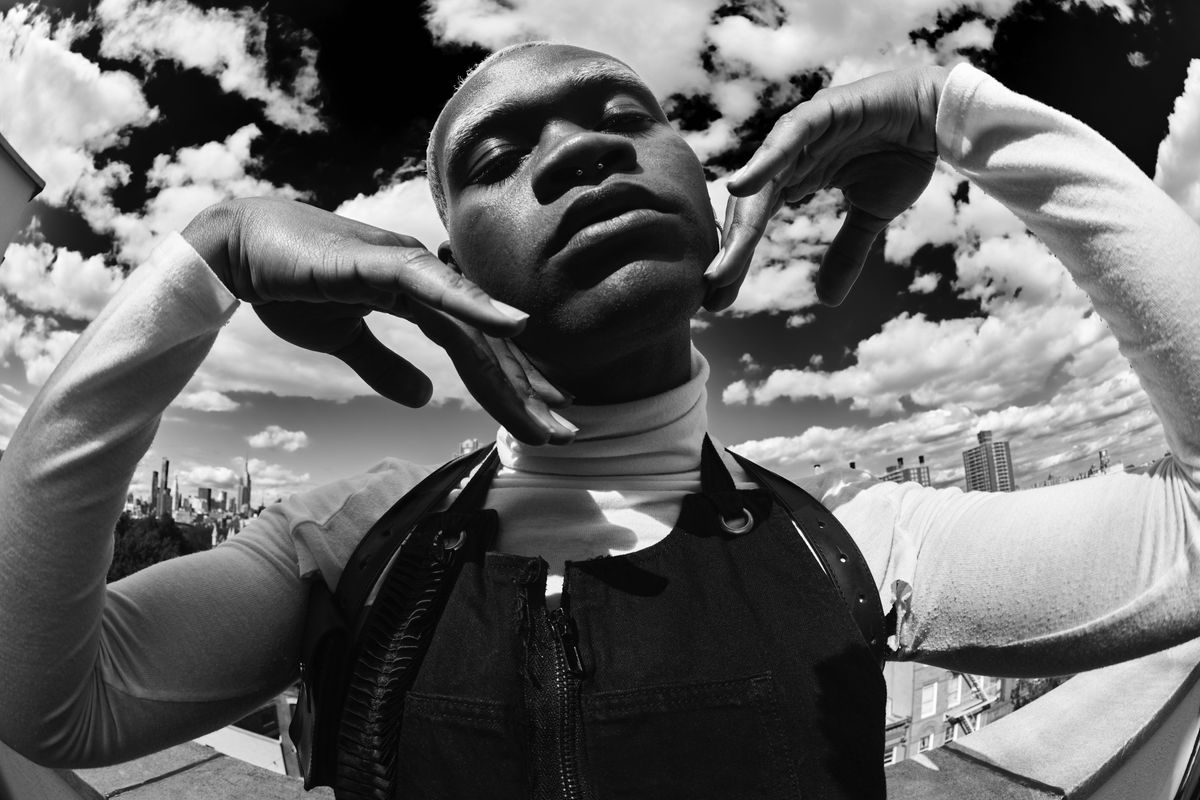 Infinite Coles Breaks Out With 'Lightning'

NYC-based Infinite Coles is no stranger to the world of rap and R&B. As the son of Ghostface Killah, he was introduced to the music practically from day one, and his experience growing up with the Wu-Tang Clan's influence certainly shaped his journey.

Coles, though, is ready to stand out on his own, proudly claiming his own separate identity.

After features on both albums for Everything is Recorded, a project created by Richard Russell, as well as a number of collabs, Coles is making a name for himself as a solo, queer artist with his debut single, "Lightning," premiering today.

"Lightning" is not only Coles' breakout, but also a fresh blend of croony, romantic vocals and smooth production. The song has the makings of a true R&B classic; meanwhile, its strong lyrics carry an emotional impact all their own.

"The song is basically about wanting someone you can't have," Coles said. "I've never been in a relationship and I've always wanted love and to be loved, but I always end up falling for the ones who don't want me back."

Jump into the familiar feeling of unrequited love with "Lightning," below, and follow Infinite Coles (4everinfinite_).