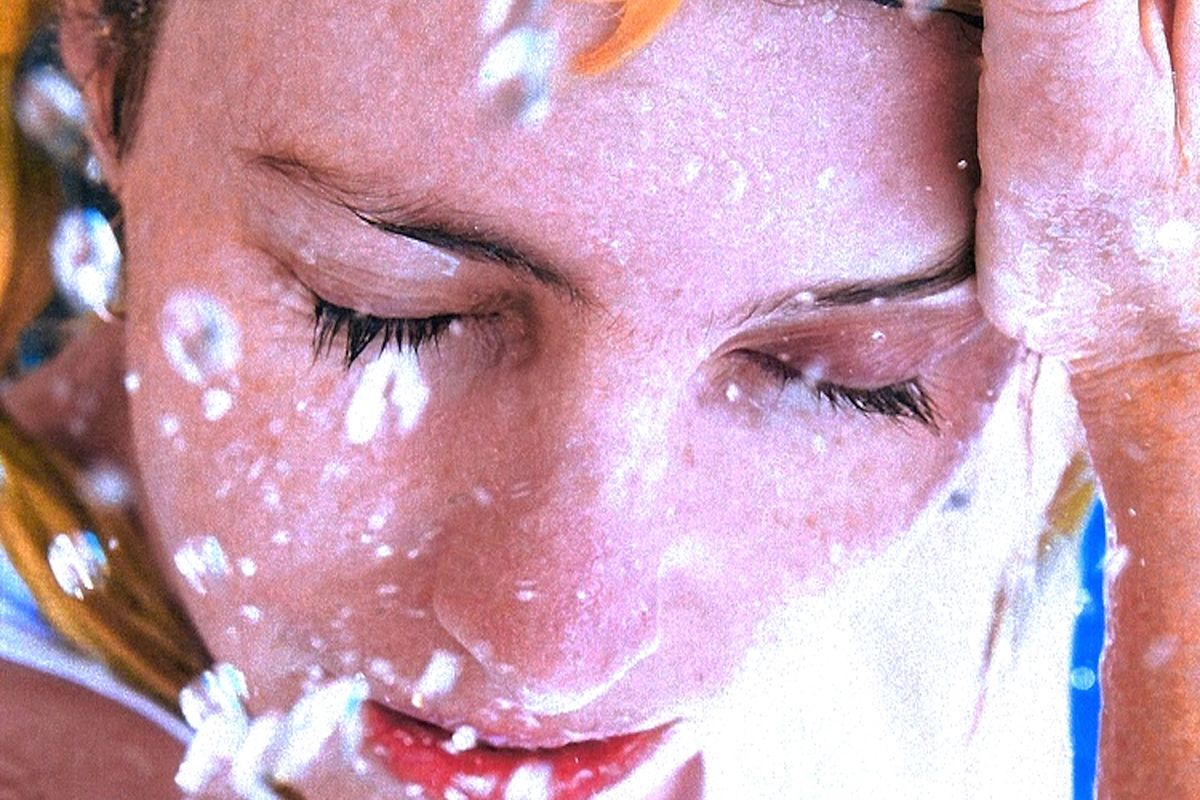 "My body is a sword/ It gets sharper when it gets ignored," Jilian Medford exhales on Ian Sweet's new single "Sword."

Related | Frankie Cosmos and Cat Cohen: 'All Comedians Just Want to Be Rockstars'

The LA-by-way-of Boston artist's latest jittery dream pop track is upbeat and unnerving. Its gaseous texture is weighted down by a sticky bassline, and punctured by shrill back-up vocals. The dissonant result underscores her lyrics, which describe how one's body can feel simultaneously dangerous and distressingly vulnerable. "How do I start to feel less like a deadly weapon?" Medford asks. But she also admits she'd like to feel soft: "You made me believe I have the sharpest edges/ I'd dull them down for you/ If you wanted me too."

"'Sword' is my Ultimate Fighter manifesto," says Medford. "It was born from the dire need to end what felt like a relentless battle. A battle where I was constantly being disarmed. I imagined my body being both the shield and weapon to fight back against someone who wanted me to surrender."

Ian Sweet broke out in 2016 with their debut album as a trio Shapeshifter. "Sword" marks the band's first release since 2018's Crush Crusher, which Medford created solo (the group, which Medford created as a student at Berklee College of Music, was originally a solo project). Ian Sweet's signature frenetic rock has become more ambitious, atmospheric and pop-curious with each release. "Sword" continues down that road.