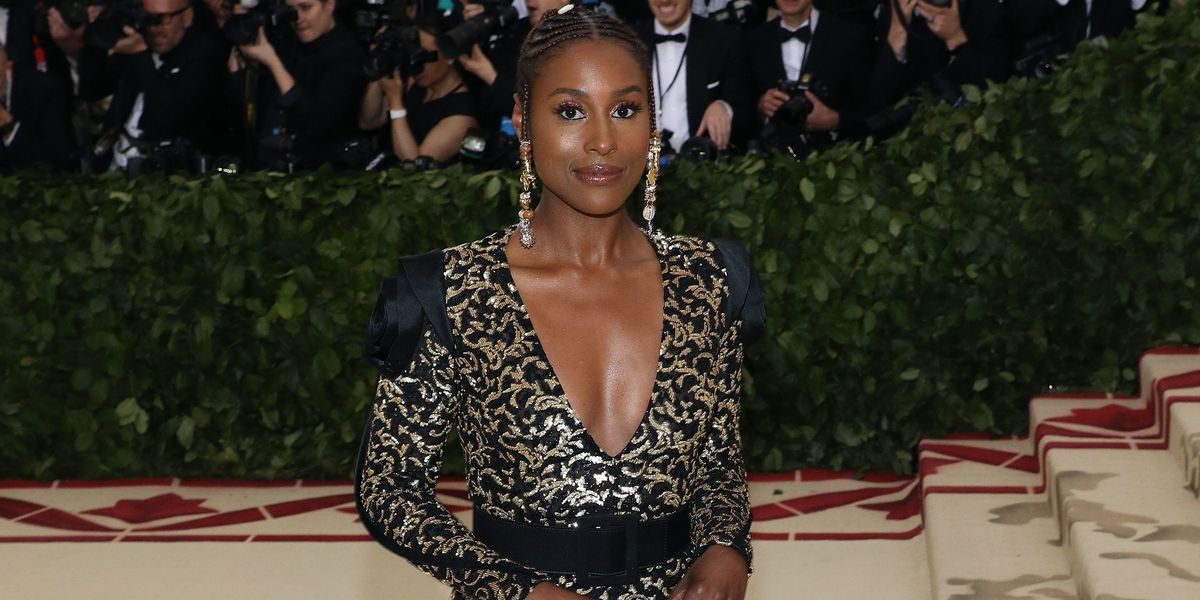 Leaders in the industries of music, TV and film have signed an open letter to world leaders in an act of resistance for international charity ONE.

The letter demands that world leader ensure every girl gets an education and that "historic changes for women" happen sooner rather than later. "We won't stand by while the poorest women are overlooked," the letter, signed by 140 people including Meryl Streep, Issa Rae, Letitia Wright, Natalie Portman, Reese Witherspoon, Ryan Reynolds, Amy Schumer, Michael Sheen, Thandie Newton and Lena Dunham, states.

Read the letter in full, below:

Dear World leaders,
We're putting you on notice.
For 130 million girls without an education. For one billion women without access to a bank account. For 39,000 girls who became child brides today. For women everywhere paid less than a man for the same work.
There is nowhere on earth where women have the same opportunities as men, but the gender gap is wider for women living in poverty.
Poverty is sexist. And we won't stand by while the poorest women are overlooked.
You have the power to deliver historic changes for women this year. From the G7 to the G20; from the African Union to your annual budgets; we will push you for commitments and hold you to account for them. And, if you deliver, we will be the first to champion your progress.
We won't stop until there is justice for women and girls everywhere.
Because none of us are equal until all of us are equal.