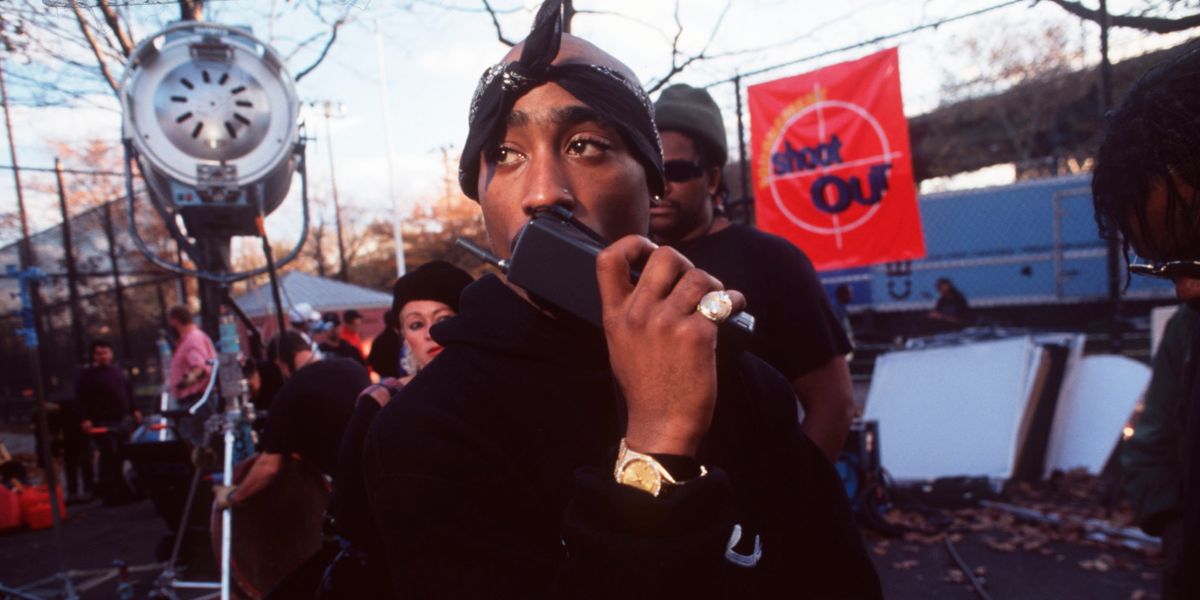 Hollyweird: Tupac Once Auditioned for 'Star Wars: Episode I'

"Now you're 'bout to feel the wrath of a menace," Tupac once rapped on his hard-hitting 1996 diss track "Hit 'Em Up." While the rest of the lyrics placed East Coast rappers he was feuding with at the time — most famously Biggie with the pointed "fat motherfucker" barb — firmly in Pac's crosshairs, the song could easily have been targeted at, erm, those on the Dark Side of… The Force?

According to Death Row Records' Rick Clifford, Tupac Shakur told him he auditioned for the role of Mace Windu in Star Wars: Episode I — The Phantom Menace during a discussion they had in the mid-'90s. Shakur was hoping to bag the part following his acclaimed turns in 1992's Juice and 1993's Poetic Justice, opposite Janet Jackson. The part of Windu, with his lilac lightsaber, eventually went to Samuel L. Jackson.

"'Pac found out that I worked for Brian Austin Green, who was on 90210, then he found out I [worked on] some movies, so we always talked about his film career and stuff," Clifford revealed in an interview with 2Pac-Forum in 2014.

Pac was slain in 1996, long before the prequel's release in 1999. However, the Tupac audition story has legs: casting for the film was announced in 1996 and began filming in June 1997. Jackson did the part justice, but Pac would've been such a great addition to the Jedi Order.