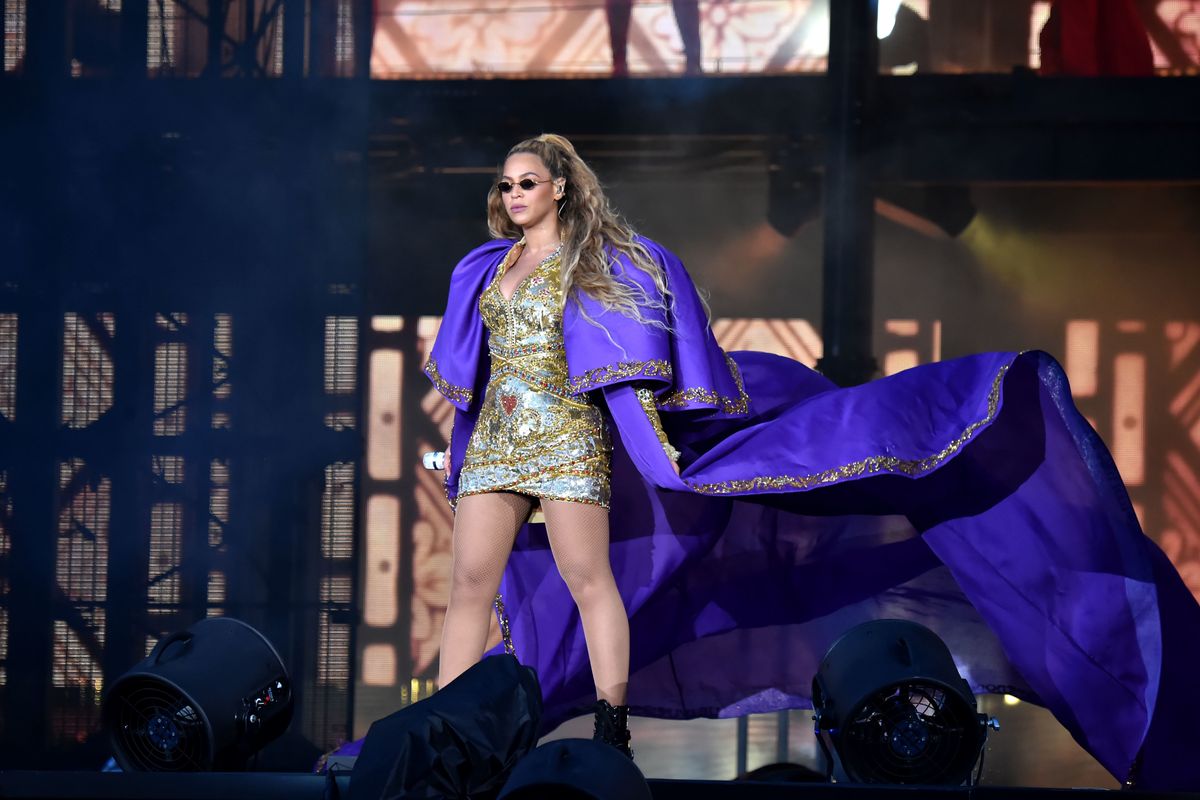 Hollyweird: Beyoncé Had to Run Three Miles While Singing

Beyoncé has a range of three to three and a half octaves, and her pitch perfect chops and vocal gymnastics are hardly affected by her bounding around onstage. No matter how explosive her moves, she only ever sings live and never gets winded.

One of the longest running myths surrounding her vocal agility is that her father and former manager, Mathew Knowles, forced her to sing while running on a treadmill in the early days of Destiny's Child to ensure she wouldn't sound out of breath on stage.

While there is no clear evidence to back the treadmill myth, Bey has admitted that her dadager put her and her other band mates Kelly Rowland, LaTavia Roberson and LeToya Luckett through their paces, dancing for hours in their family living room and singing around their local track in Houston. "He would make us wake up early in the morning and take us to Hermann Park. There was a three-and-a-half mile track and we would sing while we jogged around it. Then we would go to the house and rehearse," former DC member LaTavia Roberson recalls of her time with the group.

A three-mile sing-marathon was only a part of the intense regiment Knowles laid out for his R&B pupils, which Bey spoke about once in 2011. "My father, who was also my manager, made me run a mile while singing so I would be able to perform on stage without becoming exhausted," she told the Times of India.

It was this technique that her personal trainer, Mark Jenkins, would later use to keep Queen Bey in shape and ready to perform. "It was a long time ago, but I had her run through her album [...] in the Georgia heat," Jenkins told INSIDER in 2017. "That'll do it because then you can sing and dance if you were running and [you] could make it sound good."

OG Destiny's Child band members used to call Knowles "Joe Jackson," nicknamed after Michael's intense drill sergeant-like father and manager. "That's what our days consisted of, seven days a week," Roberson added. "Looking back, working that hard did cost us our childhood. But at the time we were just focused on living out our dreams."

However cruel the practice may seem in retrospect, forcing teens to run three and a half miles while singing, it set Beyoncé up for a Bunyanesque lung capacity, allowing her to belt those notes while dancing along tirelessly.