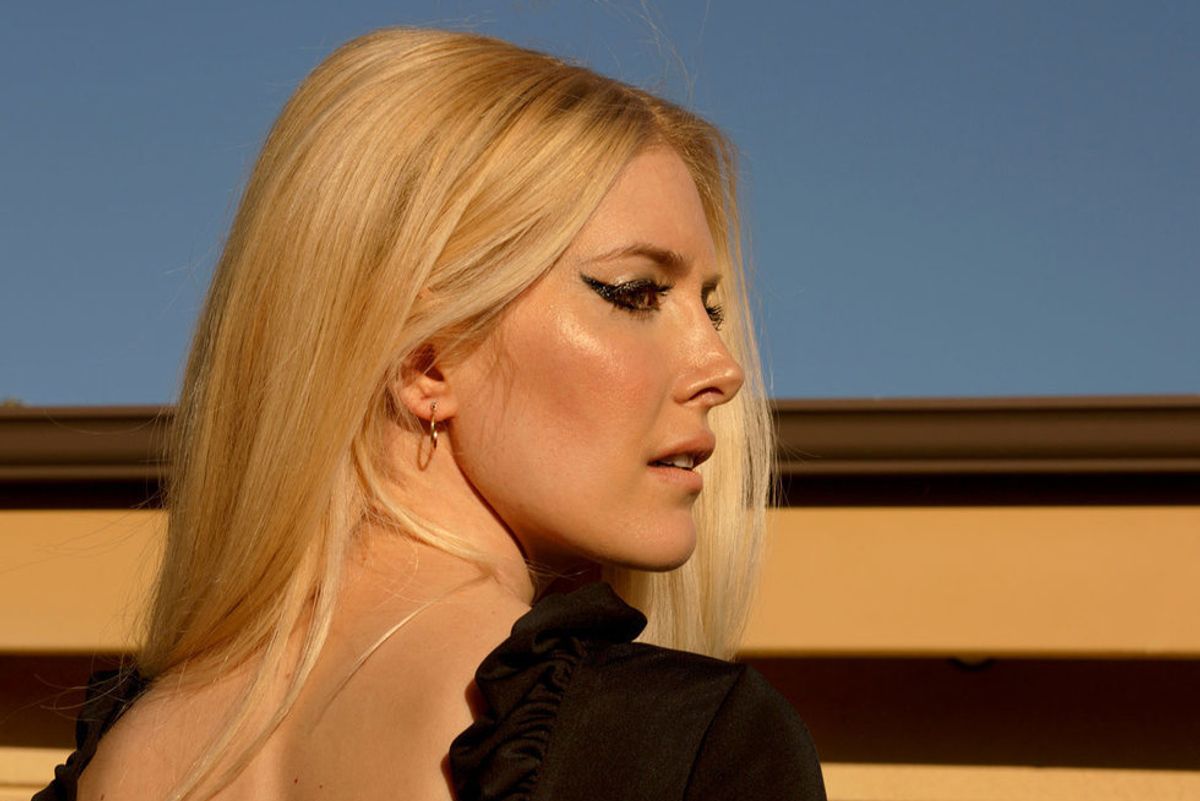 Nearly a decade after Heidi Montag's role as The Hills' favorite villain, the 31-year-old reality star has begun to create a much different life for herself. She's now a mother to baby Gunner with husband Spencer Pratt — a role she documents closely on her Instagram, and she's also joined the Hollywood ranks of celebrity-turned-fashion designer with a new jewelry line.

Called Stone Love, after Gunner's middle name, Heidi launched the brand this week with her friend and collaborator Kelsey Leonard. "We met about two years ago and immediately got to talking about things we were passionate about in our lives," the two say in a statement on Stone Love's website. "This led to discovering how much we both love jewelry."

They've been working together to create a line that would blend their love of California style with Heidi's need for fashion to be comfortable. The products range from $58 to $125, and feature natural stones like Quartz, Agate and Jade. Every piece is one-of-a-kind, handcrafted, and designed by Heidi herself — she's a reality star, a pop star, a design star!

Heidi's latest business endeavor follow's Spencer's line of "Pratt Daddy" crystals and coffee, which he curates and sells online. From Elestial Quartz, promised to stabilize brain wave frequencies, to Amethyst Druzy, used to induce creativity and relaxation, these entrepreneurial efforts are a far cry from the couple's days of posing for paparazzi and appearing in every celebrity tabloid possible.

In an interview with PAPER, Heidi said she wants to "Raise [Gunner] with different values" than the ones she's most famous for, and could potentially move her family to Colorado, where she originally was raised. "I just want him to enjoy his life, and not live in his parents' mistakes or shadows," she said.