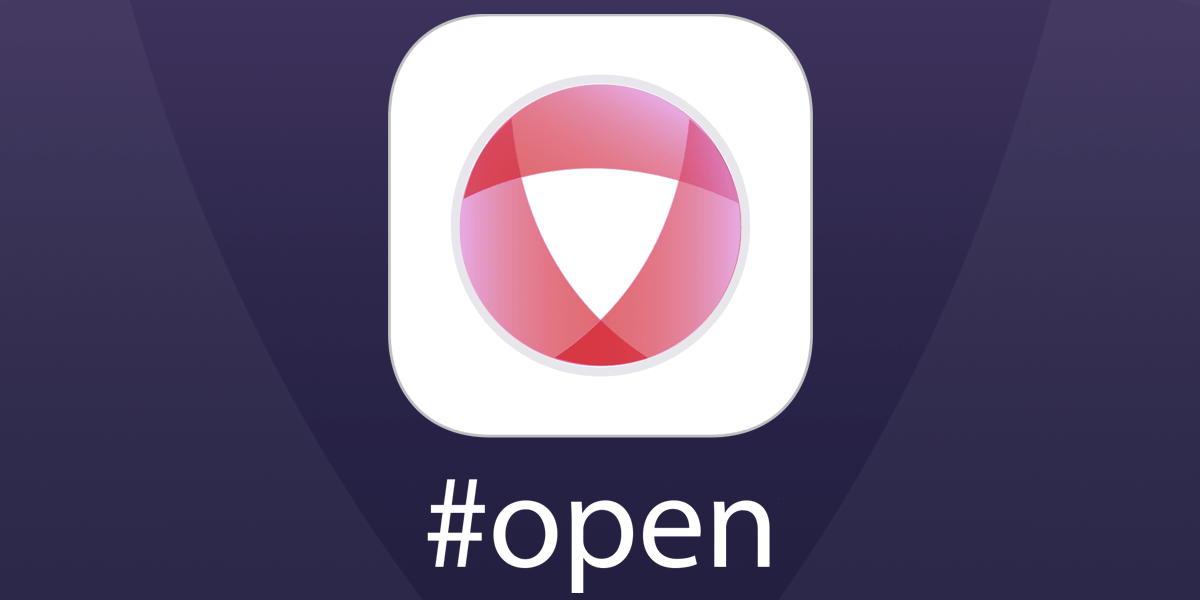 When partners Amanda Wilson and David Epstein founded #Open in 2016, they sought to build a polyamorous dating app "by users for users." Setting themselves apart from other platforms "built for heteronormative types of dating that pushes you into these boxes," the app was focused on fostering a welcoming, inclusive environment prioritizing communication, honesty and transparency without fear of judgment, particularly for those seeking a more fluid relationship style.

That said, #Open itself ended up being overtly judged earlier this month after it was suspended from the Google Play app store for allegedly violating the company's "Sexual Content and Profanity policy."

At its core, polyamory is primarily about being about building relationships centered on openness and honesty. And as such, #Open said that Google's move appeared to be a "hypocritical" instance of censorship that unfairly penalized them "simply because [some users] might be 'sexually gratified'" by their resulting relationships.

According to Wilson, the incident also ended up causing a lot of internal confusion, especially seeing as how the suspension came after #Open submitted some routine changes to the app's ASO — AKA its app store optimization, which helps with an app's rankings and searchability.

"The ASO is something that changes quite often, but this one day they decided some of the words we used, we can't use anymore. But they also said that, 'By the way, we suspended you, but [if you reach out] it might take longer for us to get back to you," she said, explaining that the keywords "threesomes," "3some," "DTF," and "kinky dates" were flagged by the store.

"[It felt like], I can't fight for myself, and my app and the community I serve," Wilson added. "So that really hurt."

Further adding to their frustration was the lack of pushback for the very same AOS updates from Apple's App Store, a platform Wilson said has also previously engaged in an appeals dialogue with #Open. Google's lack of transparency surrounding whether the suspension counts as one of two possible "strikes" against the app concerned Wilson, who said she's worried this could result in #Open possibly being "completely taken off the store" at some point in the future.

"We're a small company. We have borrowed everything we have from friends and family and put it into this company," she continued. "It's just not okay to basically throw us out of their store and not have a dialogue or any real, tangible facts that we can look at."

"We need to continue to fight the censorship of sex positive groups and platforms."

As for why #Open was seemingly singled out, Wilson thinks it likely comes down to an overarching societal pushback to the sex positivity movement, as well as a lack of knowledge and visibility surrounding the poly community.

"Ultimately, we are a sex positive, non-traditional dating app and I think that [scares] people for some reason," she explained. "We don't know why, because we're promoting an open community. But it kind of feels like [they may be] conflating sex with different relationship styles."

In fact, Wilson went on to argue that "when #Open succeeds, all the other dating apps will run much better," since couples looking for another person will be able to use their app to "find other people who want the same exact thing."

However, that's also something she staunchly believes shouldn't be arbitrarily penalized by a policy that appears to be treating them differently from the Tinders and Bumbles of the world.

"We need to continue to fight the censorship of sex positive groups and platforms, and really try to get some answers from Google," she said. "This group of people that have not had the ability to not get together [or connect] over the last year, they really have to have someone stand up and fight for them."