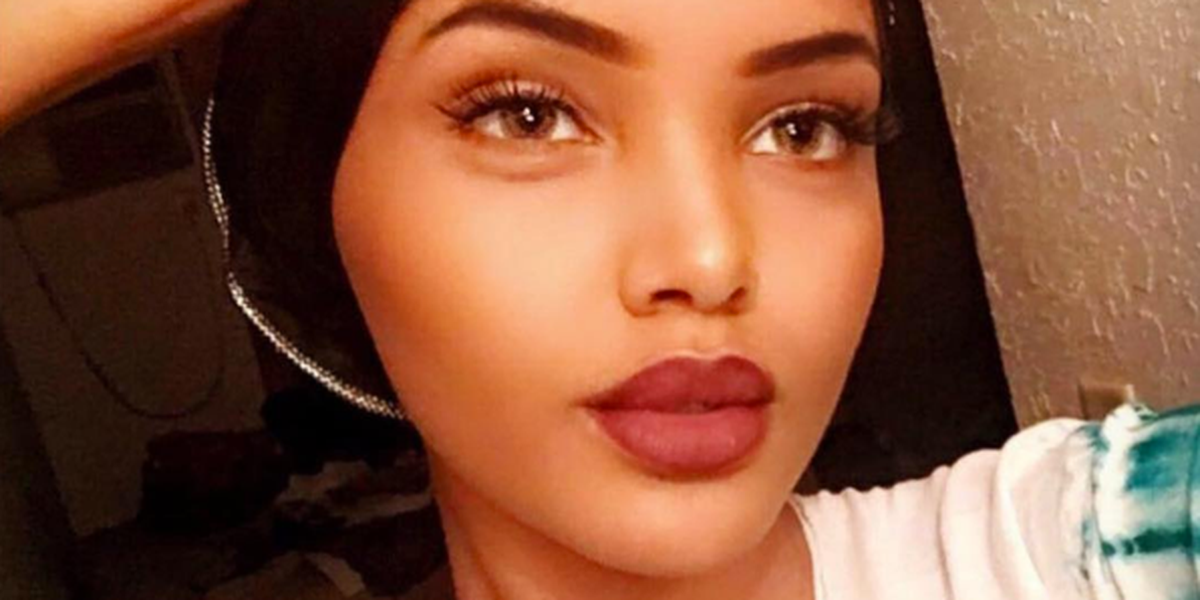 Halima Aden Reveals Her Pre-Yeezy Woes, Weighs in On Working with Gigi and Bella Hadid in New Interview

Halima Aden, intimidatingly perfect and clearly lovely human being, has spoken to Glamour about her rise to stardom and the pressures models face in the industry.

Aden, who shot to fame as the first beauty pagent contestant to wear a hijab, has just covered the March Issue of CR Fashion Book, walked for Kanye West in Yeezy Season 5 and spent her fashion month alongside supermodels like the Hadid sisters – who she describes as her "catwalk fairy god sisters."

"They were so nice and even more beautiful in person," Aden told the magazine. "...You'd think someone as big as Gigi wouldn't have time to tell me how it all works but she was giving me advice and telling me things I wouldn't even think to ask about because I was so star struck – I was literally fangirling."

She also revealed that prior to her catwalk debut at Yeezy, she was concerned that messing up would not just hinder her future as a model, but disappoint all the Muslim girls who looked up to her.

"I know all the biggest supermodels have had their moments [falling over] but I wasn't about to have all the angry Somali sisters like 'girl, you were supposed to represent us and then you face plant, break a neck, break a nose and ruin your career in the first month'," she said.

Despite her worries and "very little knowledge" of the fashion industry, by the looks of it Halima Aden isn't disappearing anytime soon.