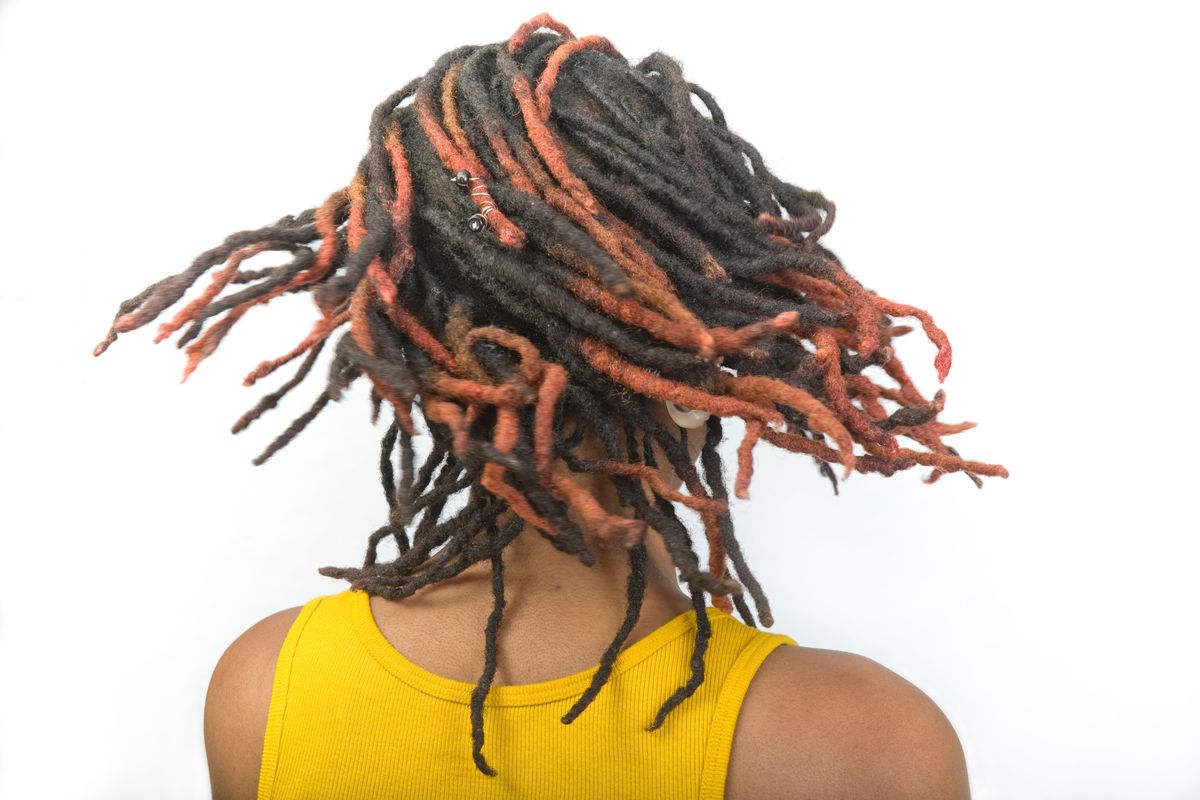 After similar and successful laws brought into effect earlier this year in New York and California, New Jersey has become the latest state to ban hair-based discrimination.

The bill, which was approved by the New Jersey Assembly Labour Committee, remains to be passed through legislature and signed by Governor Phil Murphy before being enacted into law. Once put into place, it would act as an amendment to the existing "Law Against Discrimination" in which the word "race" would now include attributes such as hair texture, hair type, and protective hairstyles.

People of color, specifically those of African descent continue to be discriminated against, often fired, and harassed at work for sporting natural dreadlocks, afros, and cornrows. Some employers have defended the racist practice by deeming the hairstyles "unprofessional."

New Jersey's decision seems to be motivated by a viral video of 16-year-old Andrew Jonson, who had to have his dreadlocks chopped off in his high school gymnasium after the referee of the wrestling team refused to let him fight unless he cut his hair.

The video generated massive backlash, eventually leading local lawmaker Angela McKnight to spearhead this bill. "Unfortunately, it's all too common for African-Americans and people of colour to be subjected to discrimination at work or school for wearing their hair in braids, twists, and dreadlocks or embracing their natural curls," she said in a statement.

"If a person of colour wants to embrace their cultural identity by wearing their hair in a certain style, they should be free to do so without fear of prejudice," added Verlina Reynolds-Jackson, who sponsored the bill. "No one should be told to straighten, cut or change their hair in any way to meet certain norms. It's time we enshrine these values into our law."