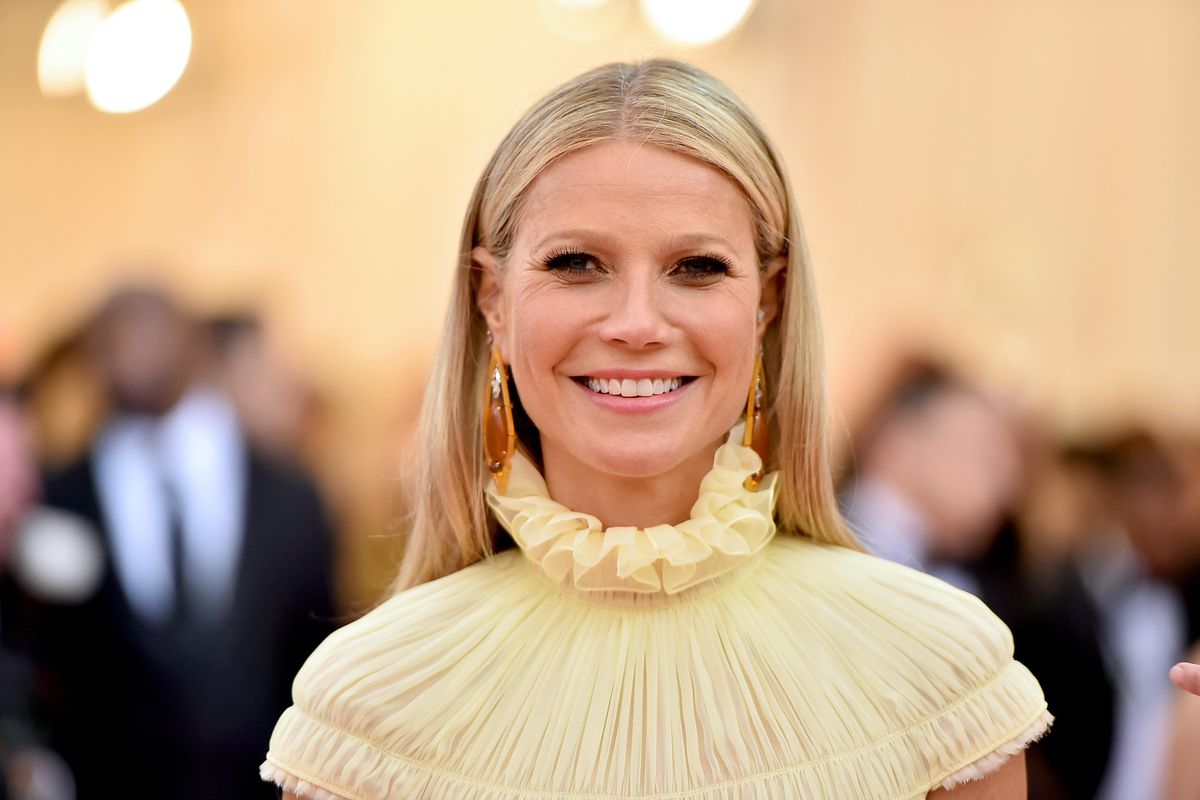 One of Gwyneth Paltrow's vagina-scented candles combusted into a fire in a woman's living room earlier this month. The Sun reports that 50-year-old Jody Thompson, who won the product in an online quiz, was taken by surprise after she lit it and the flame erupted.

Speaking to The Sun, Thompson said: "The candle exploded and emitted huge flames, with bits flying everywhere." She continued, "I've never seen anything like it. The whole thing was ablaze and it was too hot to touch. There was an inferno in the room."

The candle, with its scent literally named "This Smells Like My Vagina," was eventually tossed out the front door. "It could have burned the place down," Thompson said. "It was scary at the time, but funny looking back that Gwyneth's vagina candle exploded in my living room."

Paltrow's candle, released earlier this year, is the latest product from her company Goop that's worth more than $250 million. The actress launched the company as a newsletter in 2008 and it's grown to become a massive entity.

Goop has also had its fair share of controversial moments in the time since, such as its fiasco with the $66 jade egg that was claimed to improve "feminine energy" when inserted inside of the vagina.