Gucci's Pre-Fall Campaign is An Homage to Black Youth Culture

After Gucci leaked the model audition tapes in January, we had very high hopes for what appeared to be a campaign cast entirely with black models. Well, the images were released today, and Gucci really delivered. The fabulously groovy campaign, entitled "Soul Scene," is an homage to England's Northern Soul movement of the '60s, with photographer Glen Luchford taking visual cues from famed Malian photographer, Malick Sidibé, who documented the vibrant youth movement in 1960s Bamako.

In a release, Gucci described the campaign as "an exploration of the flamboyance and self-expression of men and women who challenge the conventions of society through performance, art and dance." Although POC representation on the runways has thankfully been on the uptick over the last couple seasons, with last fashion month featuring more diversity than ever before (literally), this kind of casting direction from a leading house like Gucci for a print campaign constitutes a major step forward, and hopefully a statement of intent for the future.

Check out the devastatingly fabulous shoot below. You may catch yourself reconsidering stirrup pants.

We had the pleasure of working with the legendary Malick Sidibe for a beautiful swimwear shoot in the '90s. Check some highlights from that shoot below, and read Kim's remembrance of our time with Sidibe here. 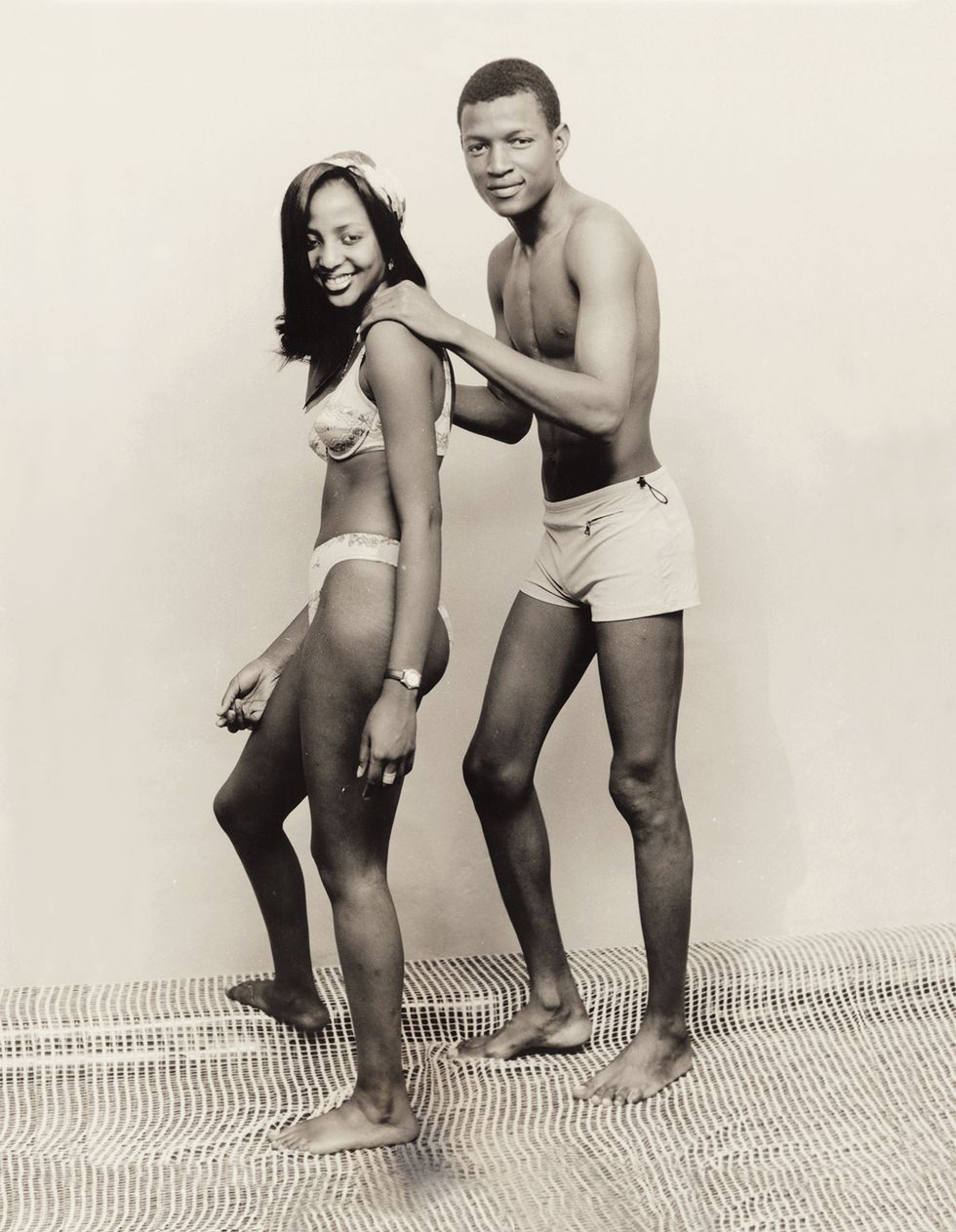 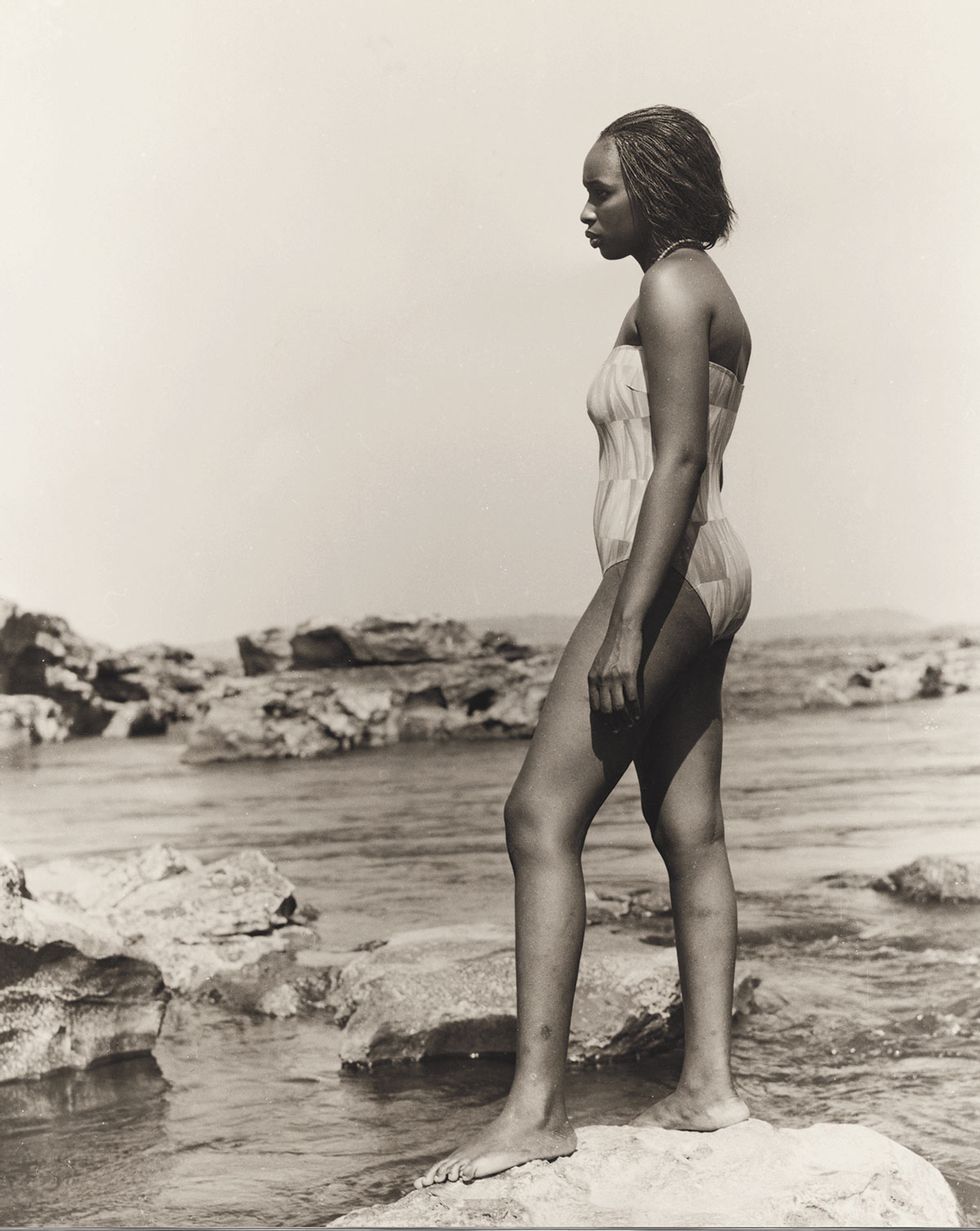 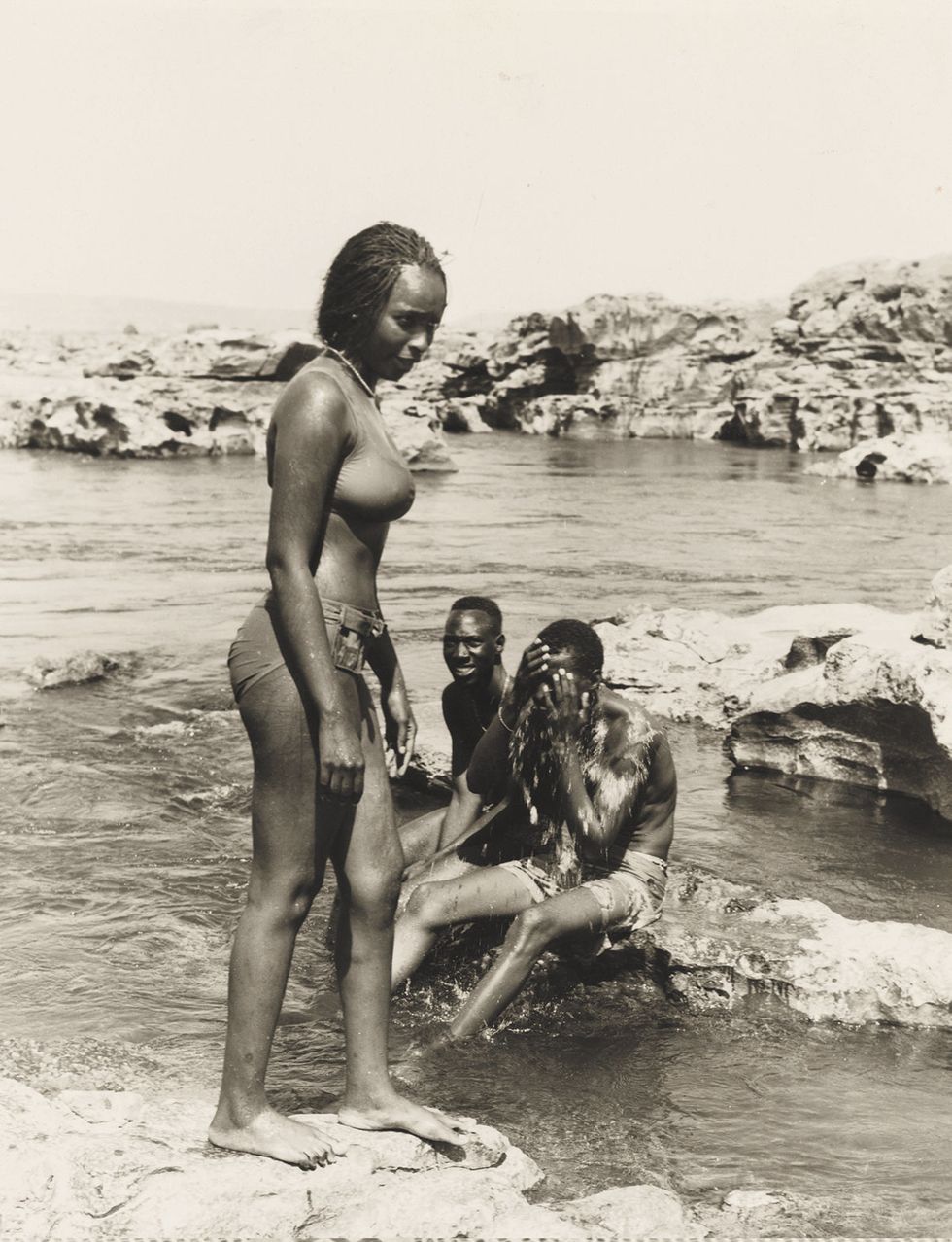 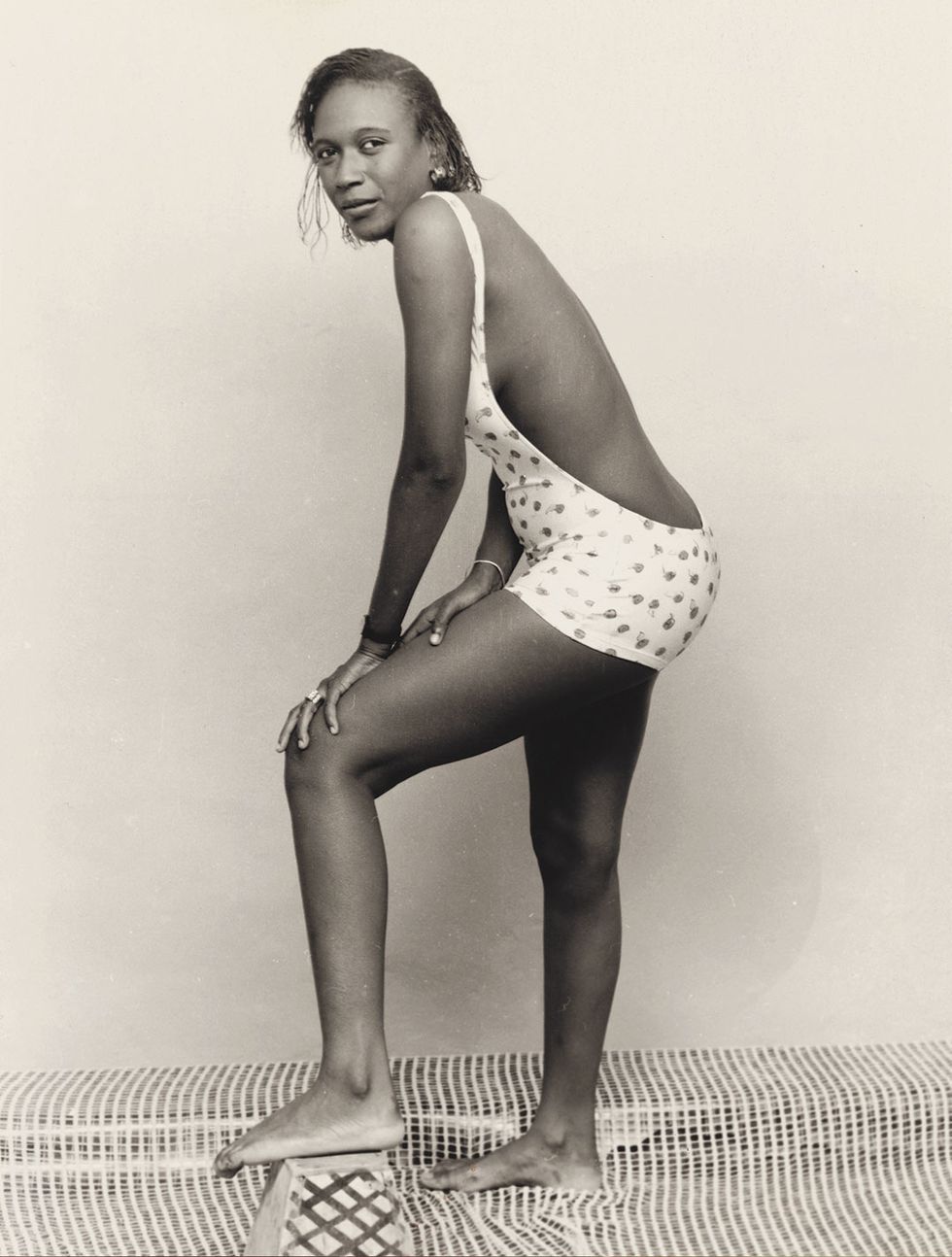 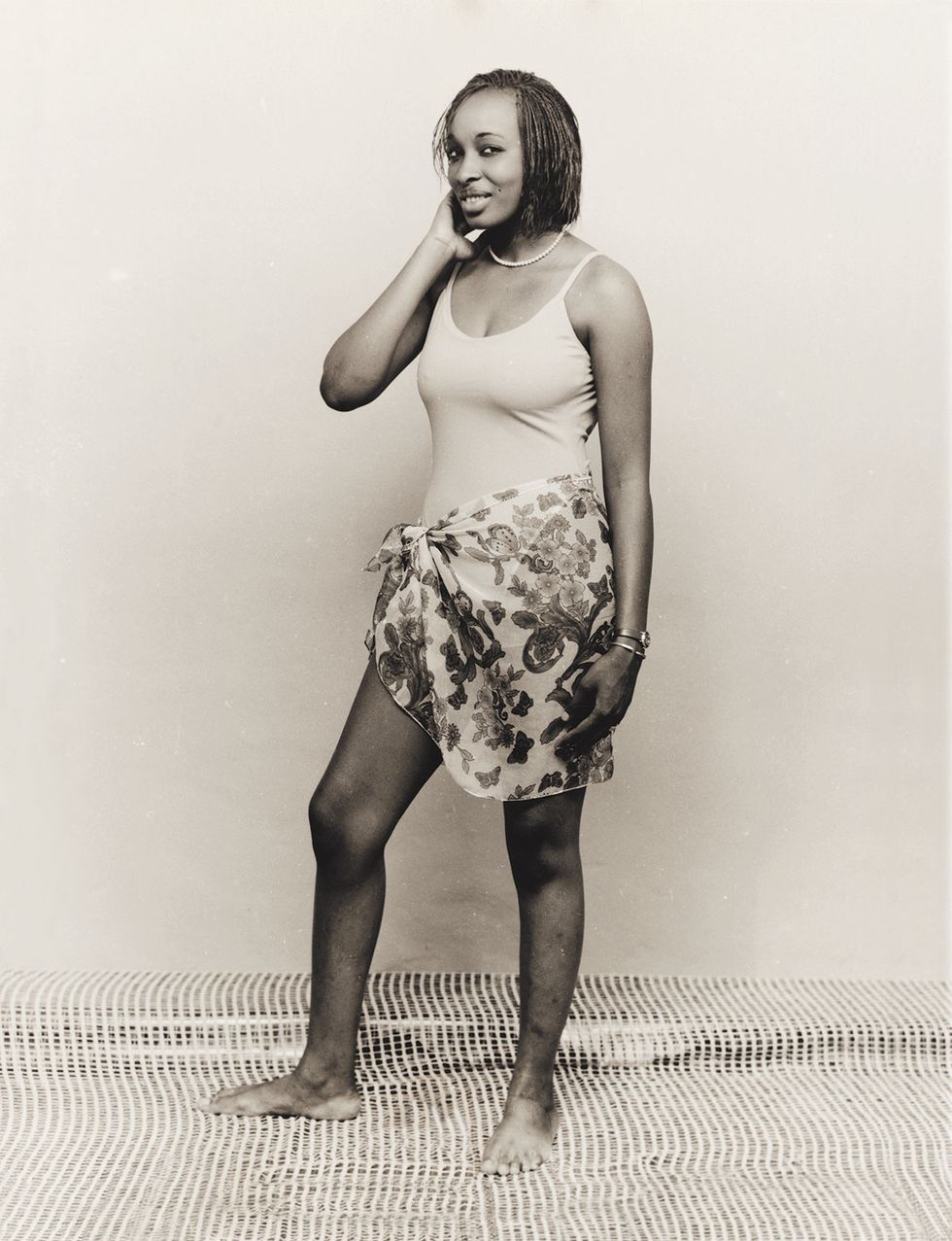 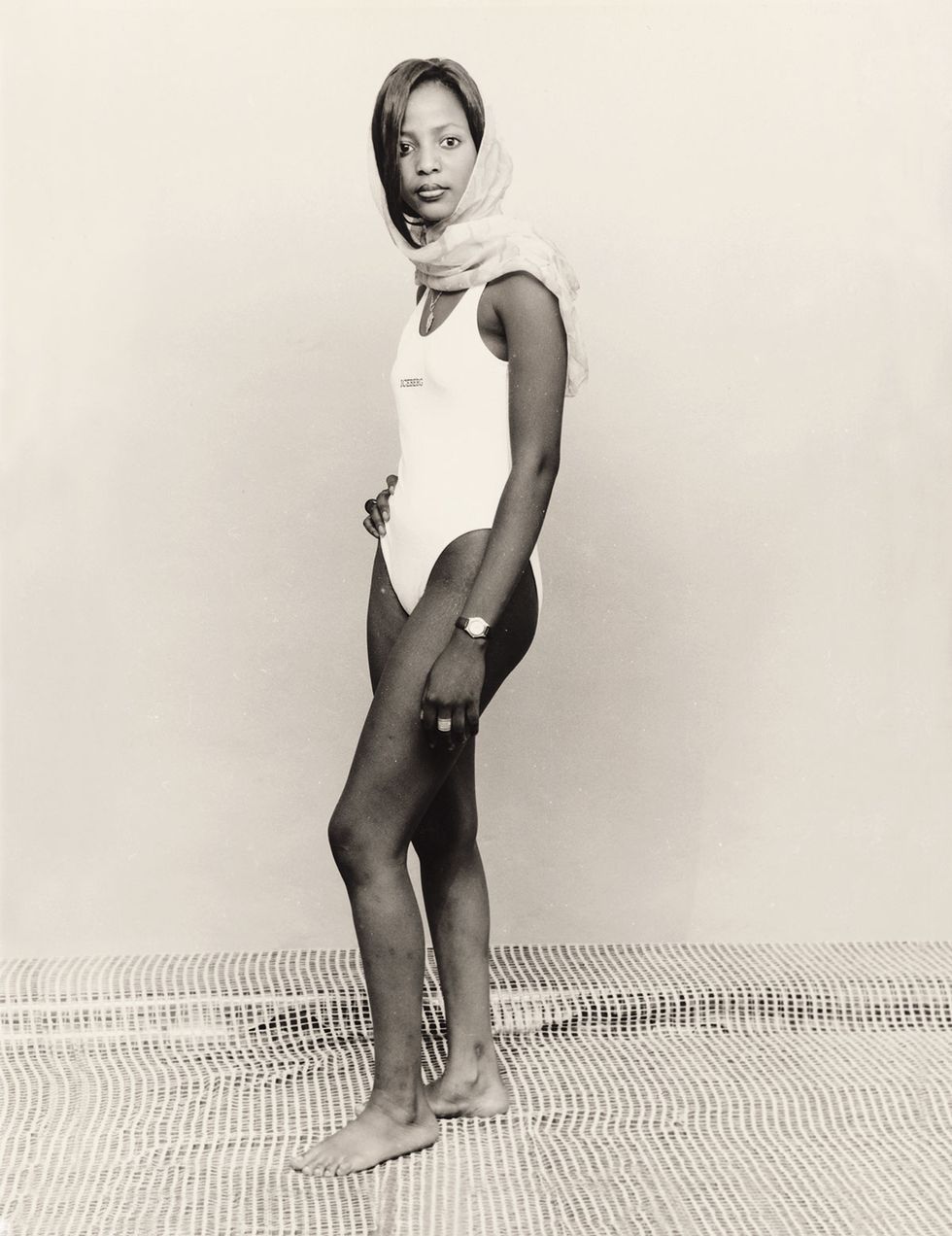 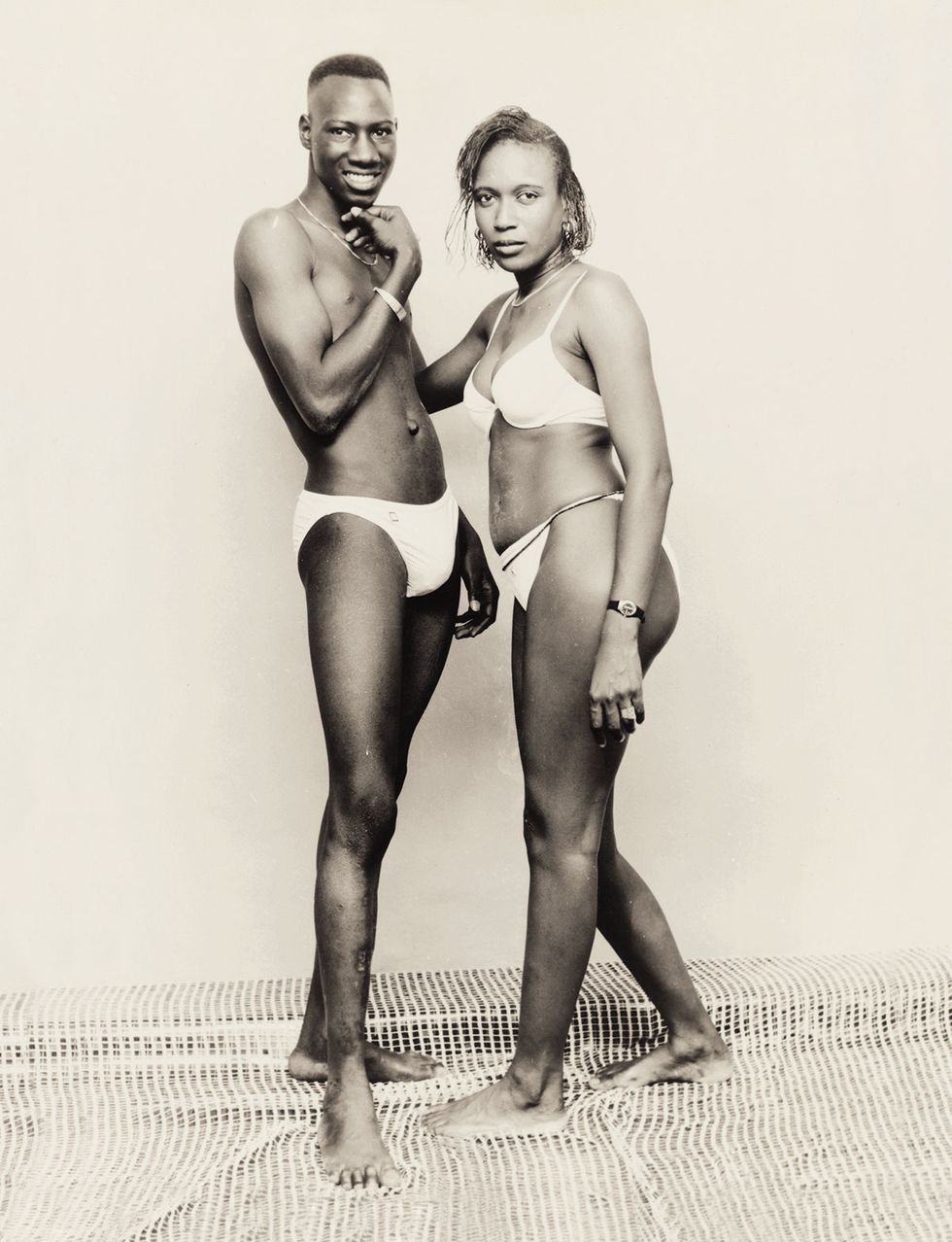 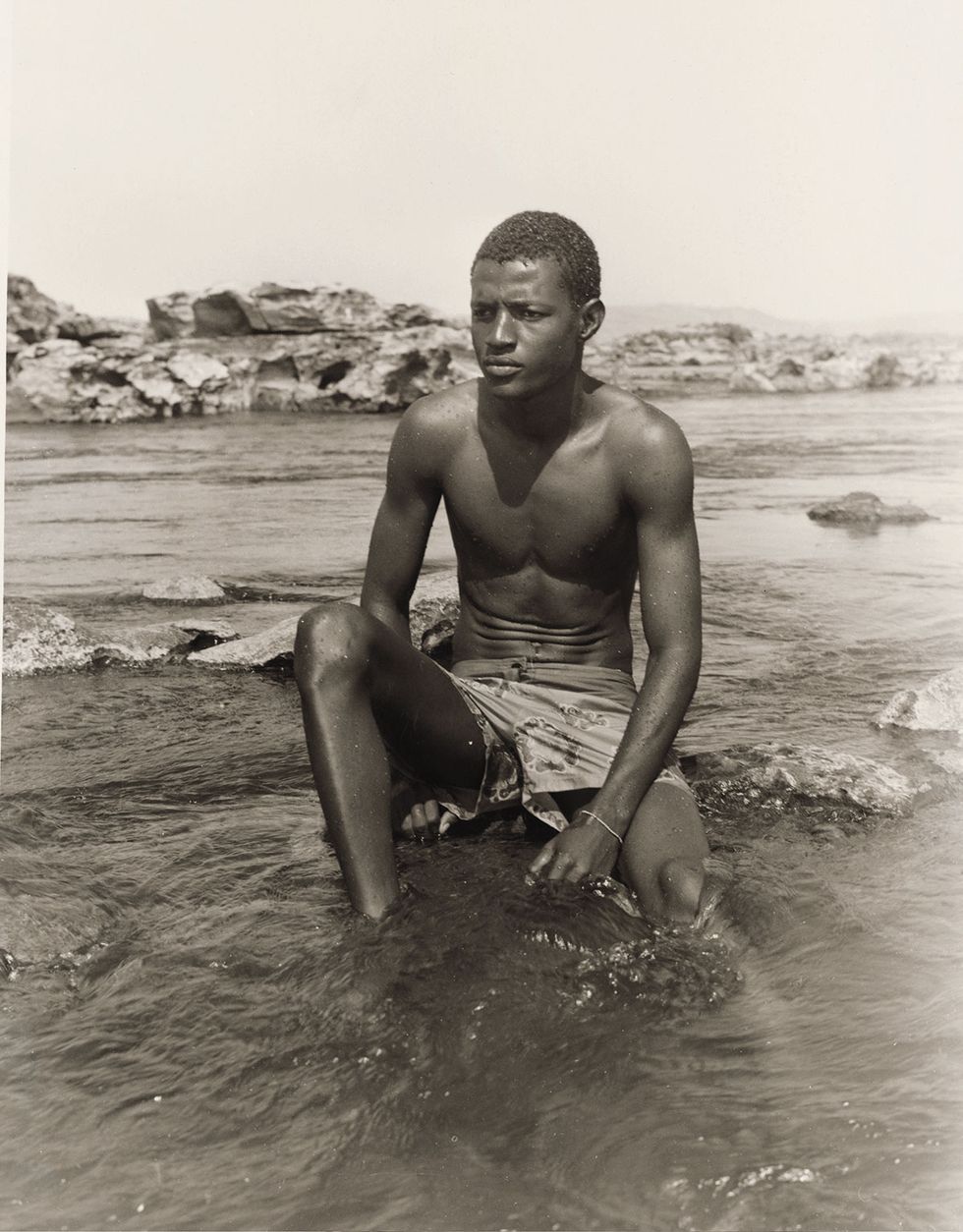 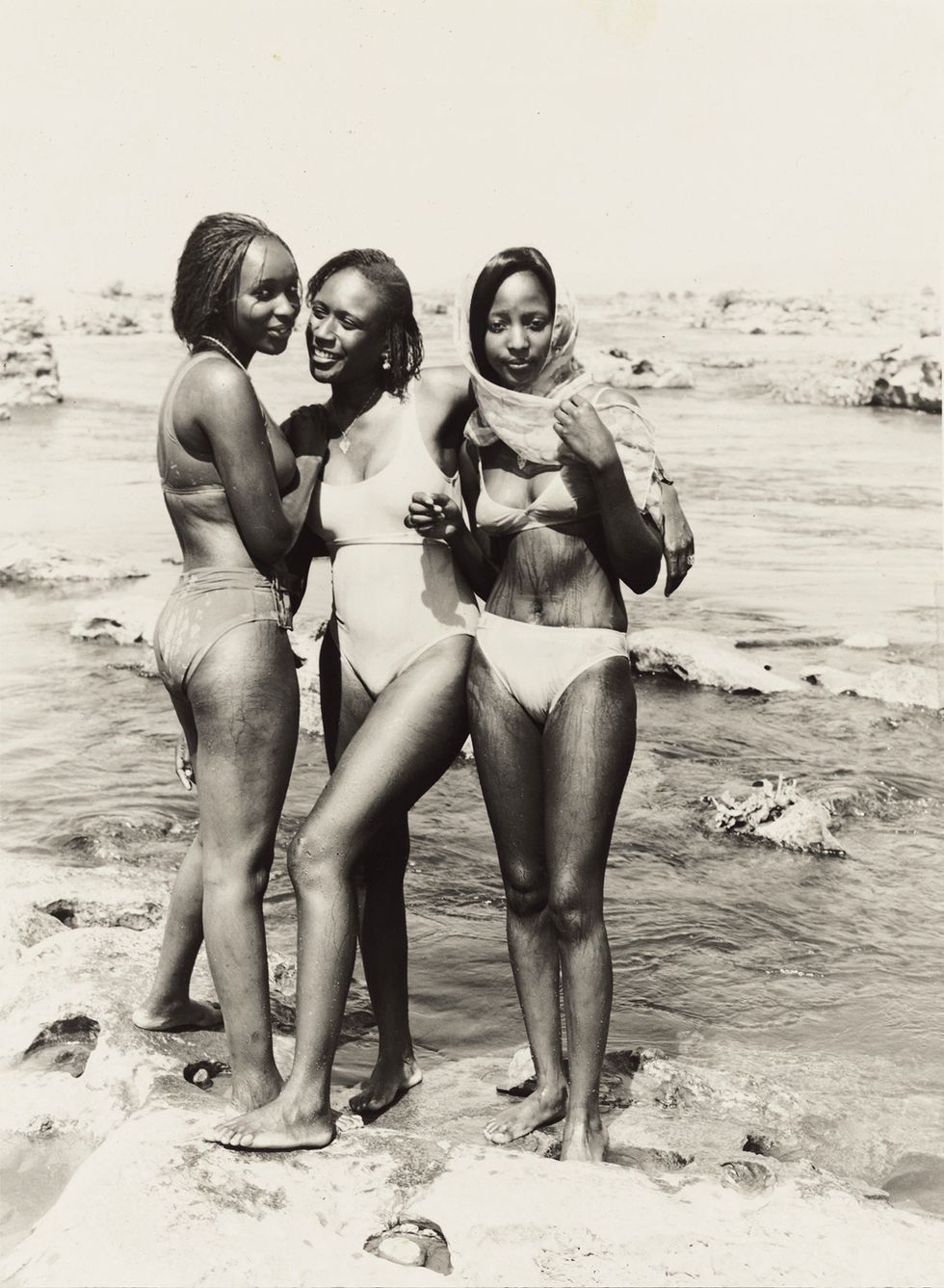 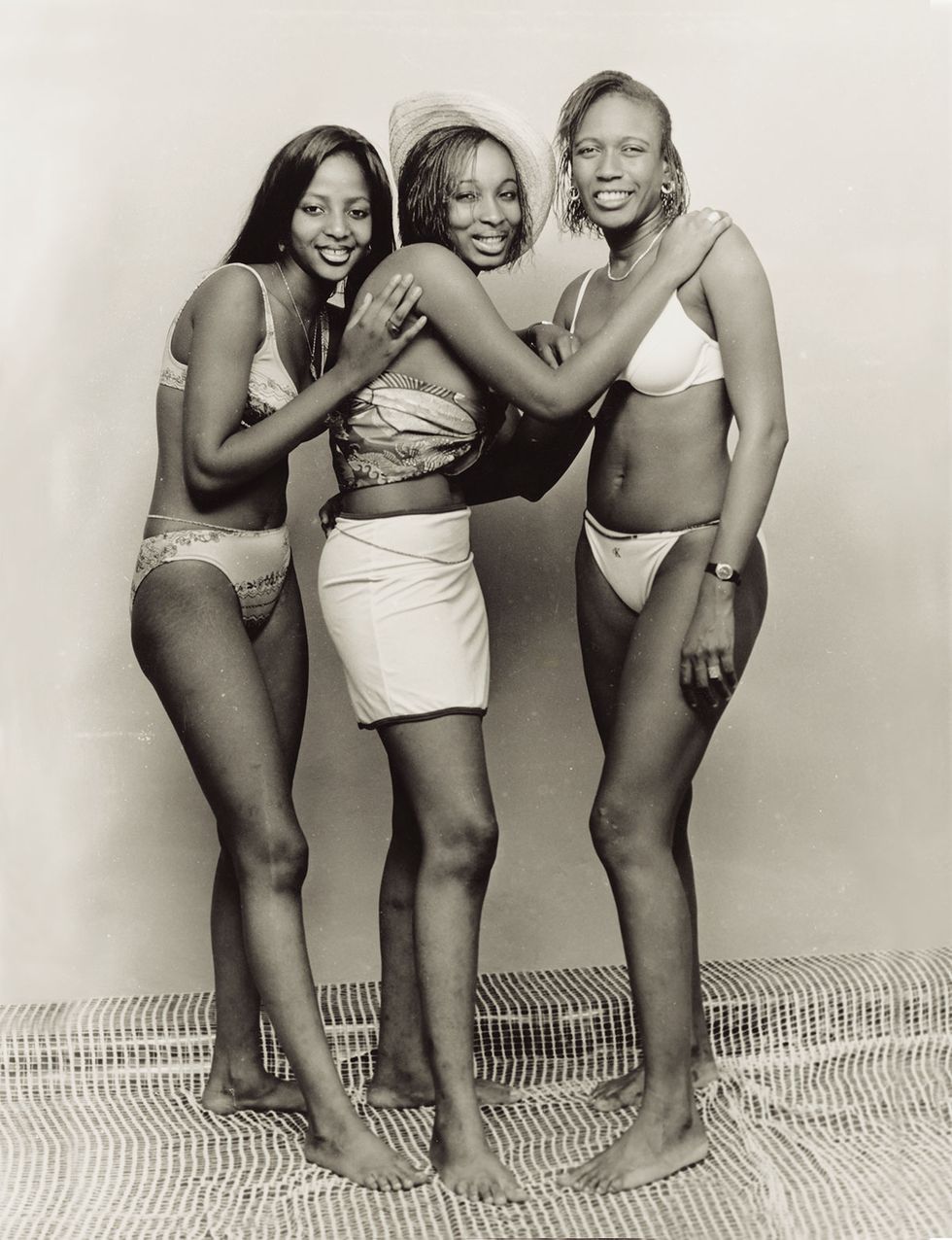 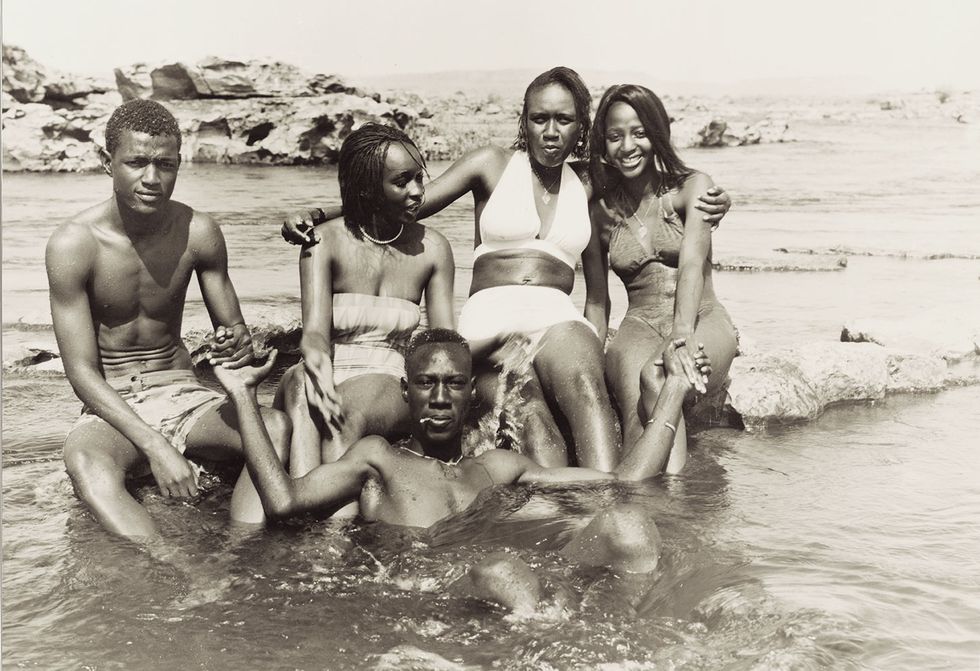 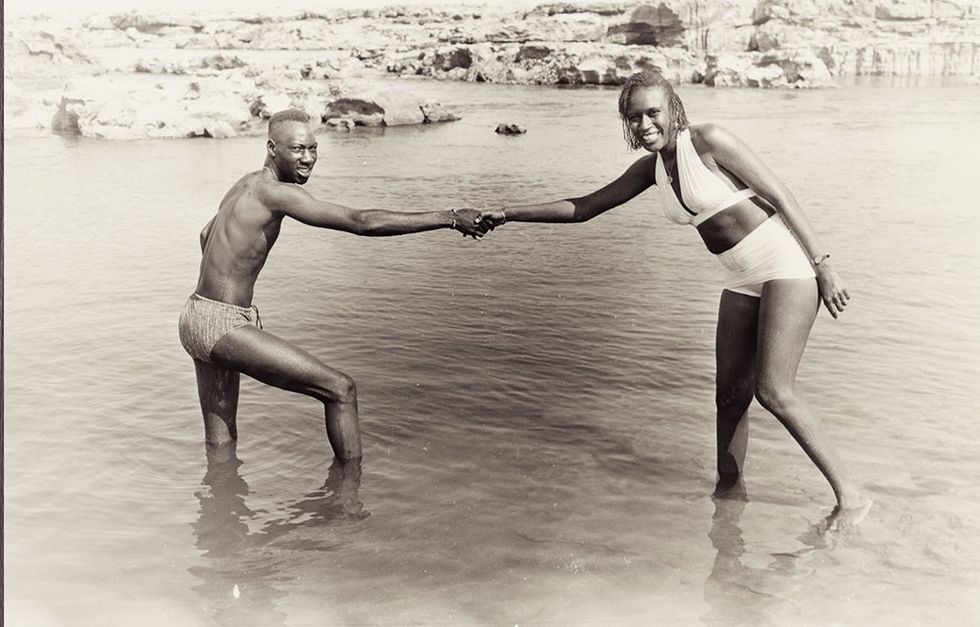 Constance Wu Was Scared of Being Fired Over Sexual Harassment Report

Fashion's Freakiest Hairstylist Charlie Le Mindu Is up for Auction

Angelina Jolie Claims Brad Pitt Choked One of Their Kids

Velma Is Officially Confirmed as a Lesbian

Ethel Cain Reunites With Florence + the Machine on Stage

Lena Dunham Criticized For Wanting Her Casket in Pride Parade

Jaboukie Says Bad Bitch Coochie Is a 'State of Mind'