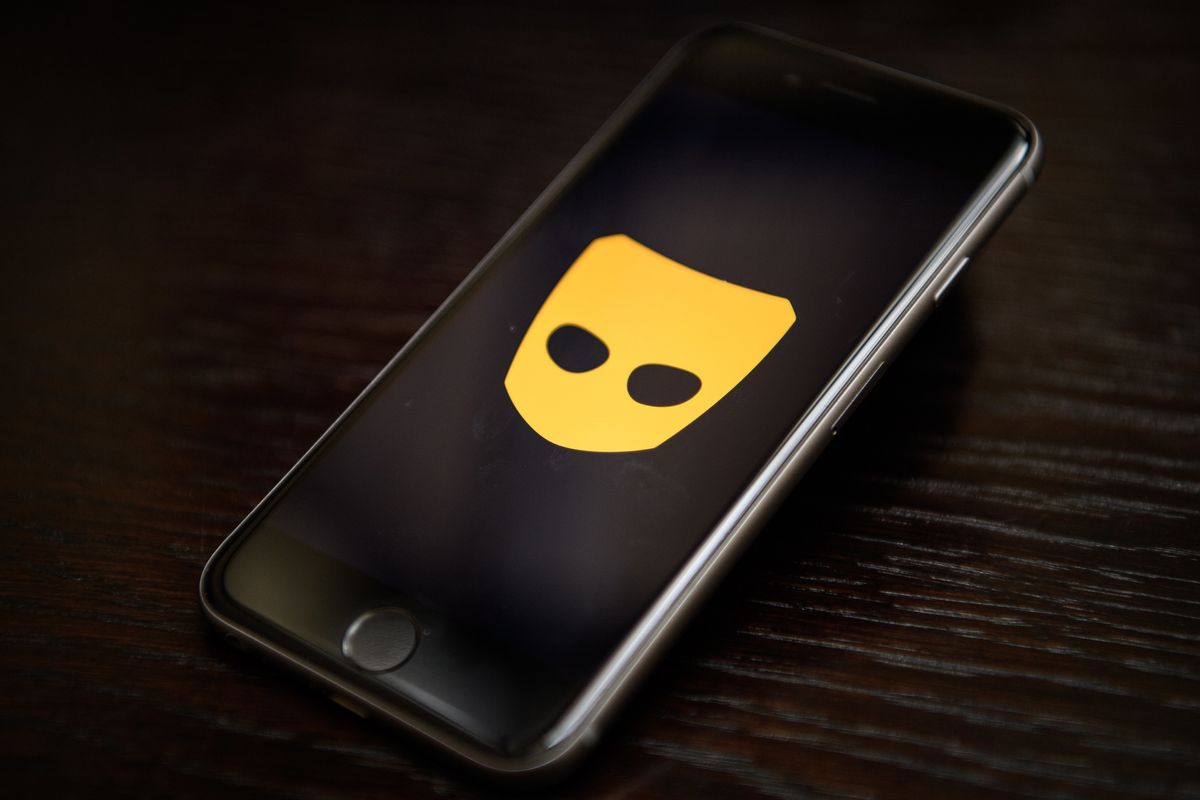 The president of Grindr somewhat troublingly says that "marriage is a holy matrimony between a man and a woman," according to a Facebook post obtained by INTO.

As shown by screenshots obtained by the LGBTQ media platform, which is actually owned by Grindr, Scott Chen (who is straight, and married to a woman) wrote a post on his personal Facebook wall in response to Taiwan's current debate over marriage equality. Confusingly, Chen seemed to voice both his disgust with Christian groups who campaign against gay marriage as well as his personal belief that gay marriage is wrong.

"Some people think the marriage is a holy matrimony between a man and a woman," he wrote. "And I think so too." But also: "I won't donate any money to Taiwan's Christian groups for a lifetime!"

Chen originally wrote the post in Chinese, so the words have been crudely translated. He became CTO then president of Grindr after it was acquired by Chinese tech company Kunlun earlier this year.

After INTO published its initial report, Chen apologized and said he was "a huge advocate for LGBTQ+ rights." He explaine,d "The reason I said marriage is a holy matrimony between a man and a woman is based on my own personal experience... This is how I feel about my marriage. Different people have their different feelings about their marriages. You can't deny my feelings about my marriage."