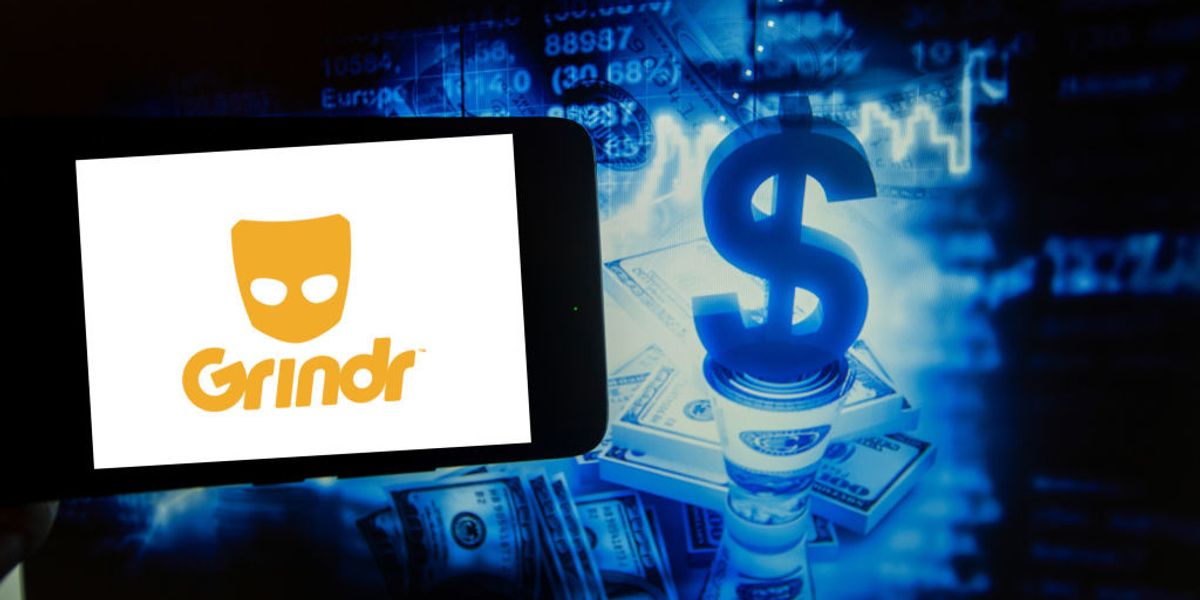 Grindr Is Under FBI Investigation: Time to Delete for Good?

Many scratched their heads in 2016 when Chinese gaming company Beijing Kunlun purchased ownership stake in Grindr, the world's most omnipresent gay dating and hookup app. The price? A cool $93 million.

Back then, a nondescript statement was released by Kunlun, alleging that partnering Grindr would improve the Chinese company's "strategic position," thus positioning the app on a more "global platform," Los Angeles Magazine reports.

Although homosexuality is no longer illegal in China, it is still heavily stigmatized, making the alliance even stranger.

However, whatever camaraderie was there is now dead. Kunlun was alerted last spring that the U.S. was investigating them to discover whether or not the app was being mined for "nefarious purposes," including blackmailing and threatening closeted American politicians.

By that fall, Chinese-appointed Scott Chen became Grindr's heterosexual president. This caused rightful furor among the app's then mostly-queer staff, especially when it was revealed that Chen denounced gay marriage on Facebook. Now, reports have emerged of the FBI reaching out to Grindr's former employees for data and demographic info about the company, as well as insight on the motivations of its Chinese owner.

As OUT reports, the app's two-year internal decline (and subsequent FBI investigation) can best be linked to two damning choices: one being a decision to avoid submitting Grindr's sale to a voluntary review by the U.S.'s Committee on Foreign Investment (CFIUS), and the other being the relocation of Grindr's engineering headquarters from stateside to Beijing.

Perhaps as a way to deflect from negative media attention caused by the sale, and to overhaul its notorious public-facing image as a non-inclusive hookup app, Grindr launched in 2017 the now-defunct news site Into, run by a team of LGBTQ journalists. The app also created Kindr months later in an effort to combat the app's longstanding accusations of promoting racism and body dysmorphia. (Interesting aside: Into first broke the news of president Chen's unfortunate views on marriage equality.)

Making matters worse, working at Grindr these days is reportedly no picnic: following an exodus of its previously queer staff, the team is now reportedly mostly straight. Chen's alleged apathy around these departures — replacing abandoned desks with his workout equipment, for example — and treating Grindr like a "more risqué version of Tinder" likely doesn't help.

Related | Why Do Gay Men Hate Their Bodies?

And of the staffers who hung on, Grindr's former Communications Director Lander Zumwalt told Los Angeles Magazine that staying at the company felt like being in Trump's White House.

"There was this small group of people inside Grindr who wanted to leave, but we were too fearful of what might happen if we did," Zumwalt said. "I used to balk when I heard that from Trump people, and I still do, but that was a reality I was living with day-to-day. I left because I didn't want to be their Sarah Sanders anymore."

Regardless, CFIUS' intervention earlier this year has forced Kunlun to sell Grindr back to an American company. The agency argued that engineering operations in Beijing would put Grindr's estimated four million daily users' info at risk — HIV status, location, contact info, private photos — to be illegally shared in non-secure formats and third-party companies. Back in March, it was ruled that Grindr must be sold by June of 2020.