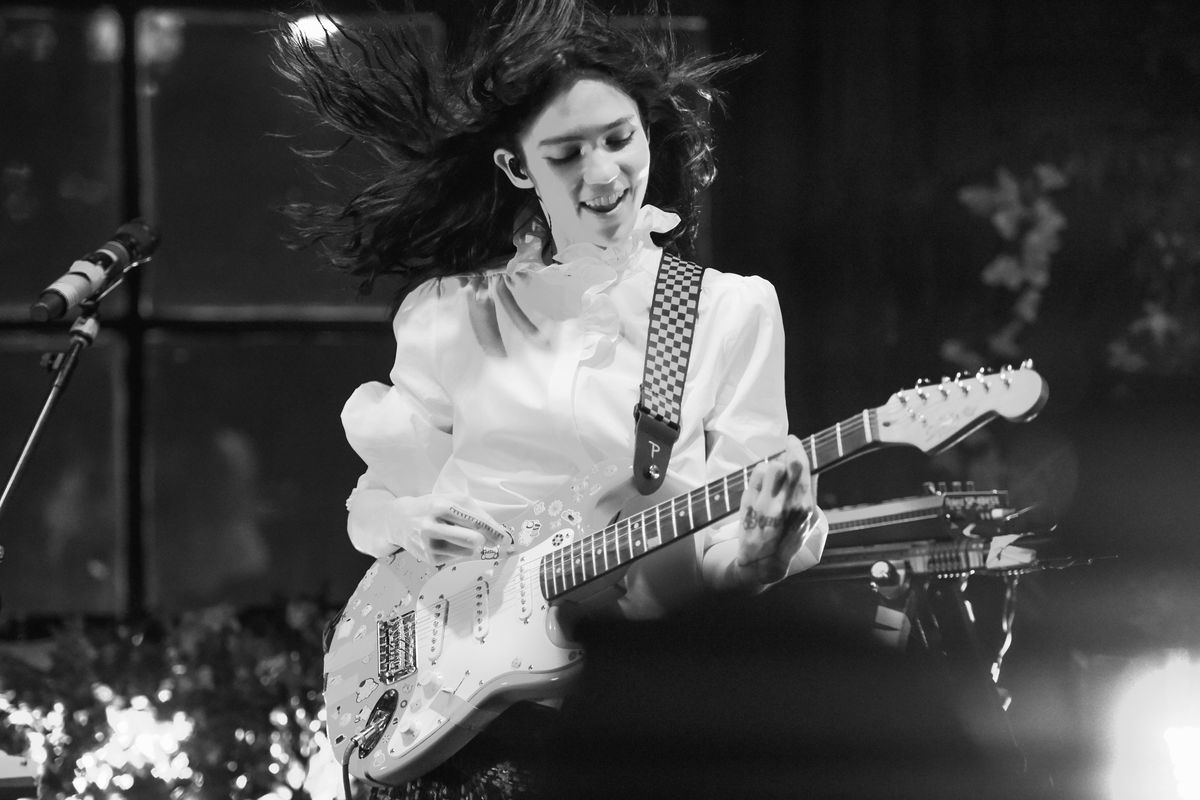 Are We Getting New Music From Grimes?

Wherefore art thou Grimes? As of Wednesday, October 24th, the musician has deleted all of her Instagram posts except one: a promotional image for the release of Little Jimmy Urine's remix of "Kill V. Maim," from the 2015 record Art Angels.

This all came out of the blue, though a musician deleting all of their social media posts is usually a sign that they're getting ready to release something new (see, Swift, Taylor – it's what you made her do).

Although it's possible this could have something to do with controversial Grimes paramour Elon Musk. Though it was speculated that they broke up after Musk went through several public meltdowns (including becoming a meme, calling a hero of the Thai cave rescue a "pedophile," and eventually being investigated by the SEC), the couple was recently spotted accompanying Musk's five sons to a pumpkin patch.