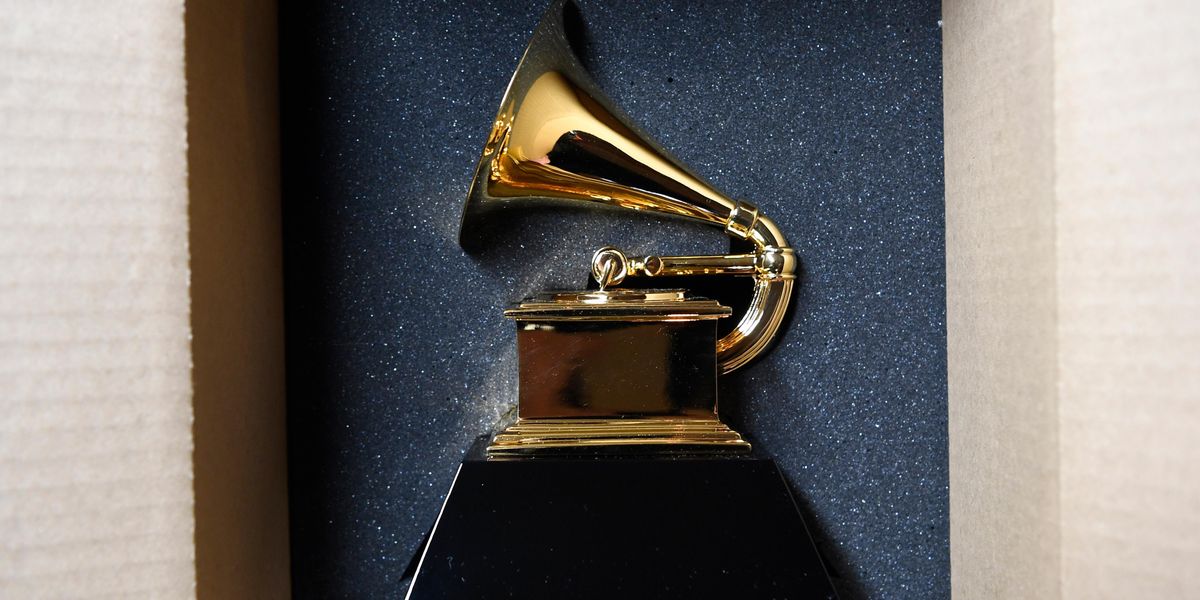 The Grammys drew a lot of criticism for its list of nominees last year, especially with the controversial snub of The Weeknd who released a number of chart-topping hits in the last year. Now, the Recording Academy has decided to make some changes to try and address problems in their nomination process.

In the past, the Academy had Nominations Review Committees that picked the top eight nominees out of the artists voted into the top 20 for the four biggest categories: Best Album, Song of the Year, Record of the Year and Best New Artist. Now, they're getting rid of that and will determine the final pool of nominees through a majority vote by Academy voting members.

​According to the Grammys website, "These updates are a result of extensive discussions and collaboration over the course of the last year among a special subcommittee of Recording Academy members and elected leaders, and were voted on by the Academy's Board of Trustees." And the changes will be implemented immediately, ahead of the 64th Grammy Awards Show, which is happening on January 31, 2022.

Because there's going to be more responsibility falling on the voting members, the Recording Academy is going to put 90% of them through a "requalification process" by the end of the year "to ensure that the voting body is actively engaged in music creation."