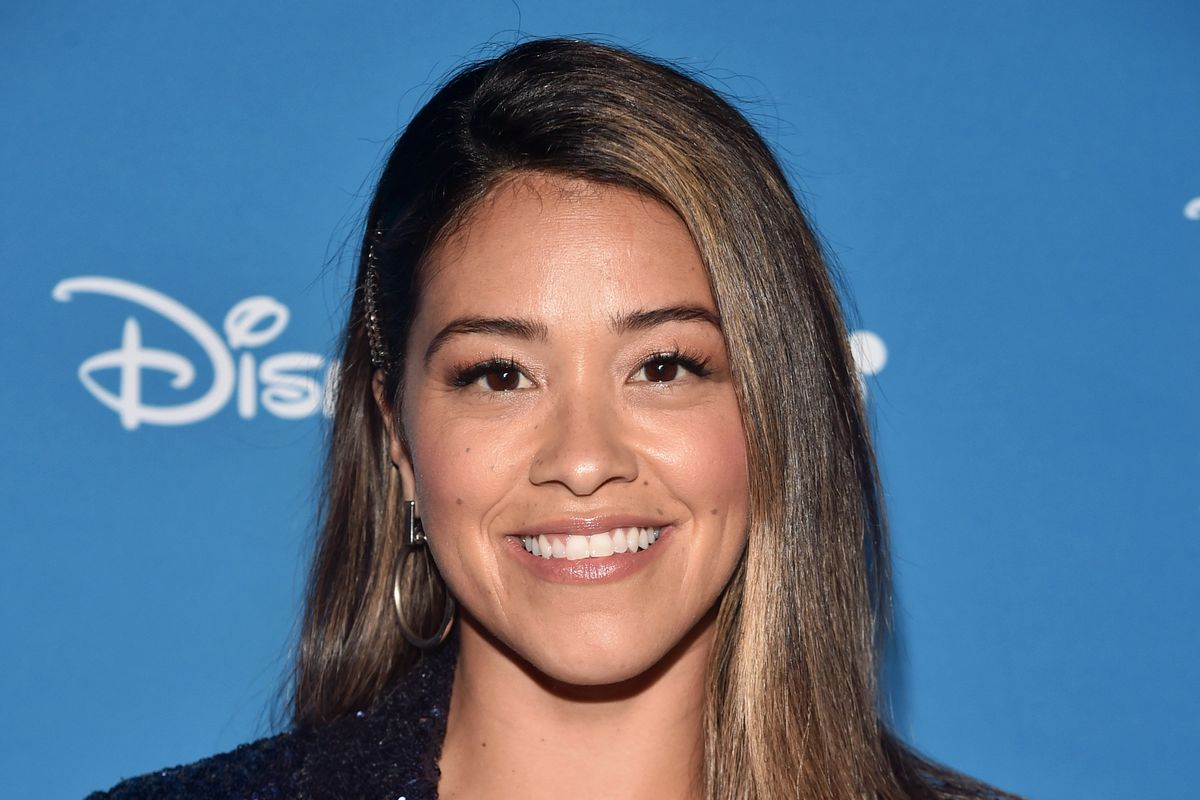 Update: Rodriguez has issued a second apology, on her Instagram grid.

Gina Rodriguez has apologized after posting then deleting an Instagram Story in which she used the n-word while rapping along to Lauryn Hill's verse on "Ready or Not" by The Fugees.

Not everyone was surprised that Rodriguez used the racist slur. She has been accused of being anti-Black previously, facing backlash after asserting that Latina women earn less money in Hollywood than any other race during a round table interview for Net-a-Porter, and once pointedly complaining about the lack of Latinx representation in Marvel movies around the time Black Panther premiered.

In the wake of the round table incident, Rodriguez appeared on Sway in the Morning and cried while saying the Black community was like "family" to her, especially as her father is Afro-Latino. She called the backlash "devastating."

Many found this response disingenuous, and Black Twitter is being particularly merciless in its response to this latest controversy. Some of those memes, below.

no one can convince me gina rodriguez doesn't look like one of them meep meep bitches from spongebob https://t.co/rYskclQKFS
— shaynequa (@shaynequa)1571163905.0