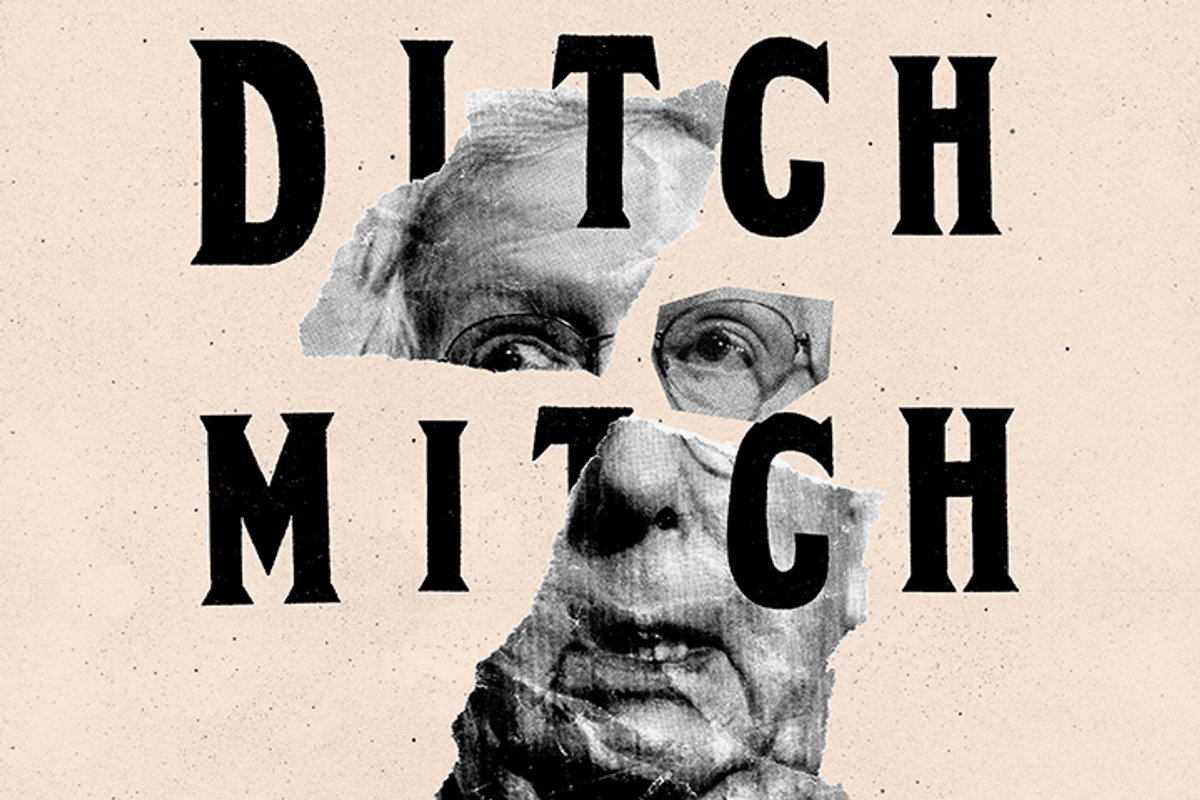 In Georgia, Democrat Raphael Warnock won the recent race against Republican Kelly Loffler in the Senate runoff and has become the state's first Black senator. With Democrat Jon Ossoff holding a lead over Republican David Perdue as well, it looks like these races will translate to much needed wins that would give Democrats control of the Senate and, overall, as the Washington Post describes, "a monopoly on power in the nation's capital for the first time since Barack Obama's first term."

Georgia voters turned out in massive numbers to see change in this country, that could potentially lead to $2,000 stimulus checks. There are many people to thank for this happening, with the spotlight on grassroots partisan action committee The 99 Problems being an important mobilization that's undoubtedly responsible for this outcome.

The 99 Problems is a PAC that, according to a press release, "set out to mobilize young people to vote," first in the presidential elections last November, and the recent Senate runoffs in Georgia on Jan. 5.

To make sure that the Senate runoffs became something that younger people would be focused on, The 99 Problems launched an initiative called Postcards to GA on December 5 — a full month before the election. The mission was to mobilize artists, illustrators and designers to create partisan postcards to send to Georgia voters virtually. The postcards urged Gen Z voters to vote for the Democratic candidates.

"One month ago, we had the idea to create a virtual, crowd-sourced postcard GOTV campaign focused on the Georgia runoff elections," said Gaby Tama, of Postcards to GA, in a statement. "One thing led to another, and we suddenly had the 99 leaders and 50+ designers all actively contributing to a grassroots campaign."

The campaign turned into a massive idea that existed across multiple social media platforms, surely being a driving reason for the success of the recent election. Speaking about it, Ryan Shivers, the co-founder of the Postcards to GA initiative, reflected on its power and hinted at its potential in a statement.

"Grassroots campaigns are more powerful in giving the individual a voice," he said. "For me and what we're doing, it's about building that platform to allow the creatives in the world to express what they care about and get it out to people. All artists in your own way, you all have a very strong power, especially for a grassroots campaign."

He continued, "Crazy to think a little grassroots campaign is all you need to 'find 11,780 votes!"

Check out the Postcards to GA virtual cards up above.

Photos courtesy of Postcards to GA