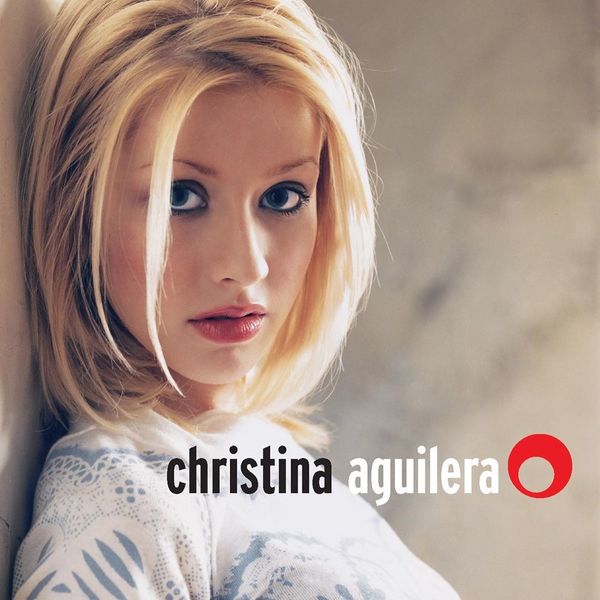 Today, June 22, 2019, marks the 20th year since Christina Aguilera gave the world one of the greatest musical gifts it has ever known: "Genie In A Bottle."

Xtina took to her social media accounts to celebrate the occasion. In her first post she wrote, "At just 18 years old, I remember coming home from Japan and seeing that it had reached #1 on the Billboard charts and feeling so grateful and happy that you guys loved it as much as I did." She continued, "Thank you thank you thank you for riding with me all these years. My fighters, I love you!"

Christina Aguilera on Instagram: “Hi lovies! Today marks 20 years since #GenieInABottle was released… got me feeling all types of emotional! At just 18 years old, I remember…”

She also posted a video, throwing back to a short doc she shot, talking about her debut album and "Genie In A Bottle." In the clip, Xtina talks about how she started out, recording the album in different home studios. She says of her music career, "It wasn't like something I even wanted. It was something that I needed to have happen." She continues, "I mean music is just... It's my life."

Christina Aguilera on Instagram: “Baby Christina taking it all the way back!!! Celebrating 20 years of #GenieInABottle today! Can you believe? What memories does Genie bring…”

Watch the full video below for a true blast from the past.