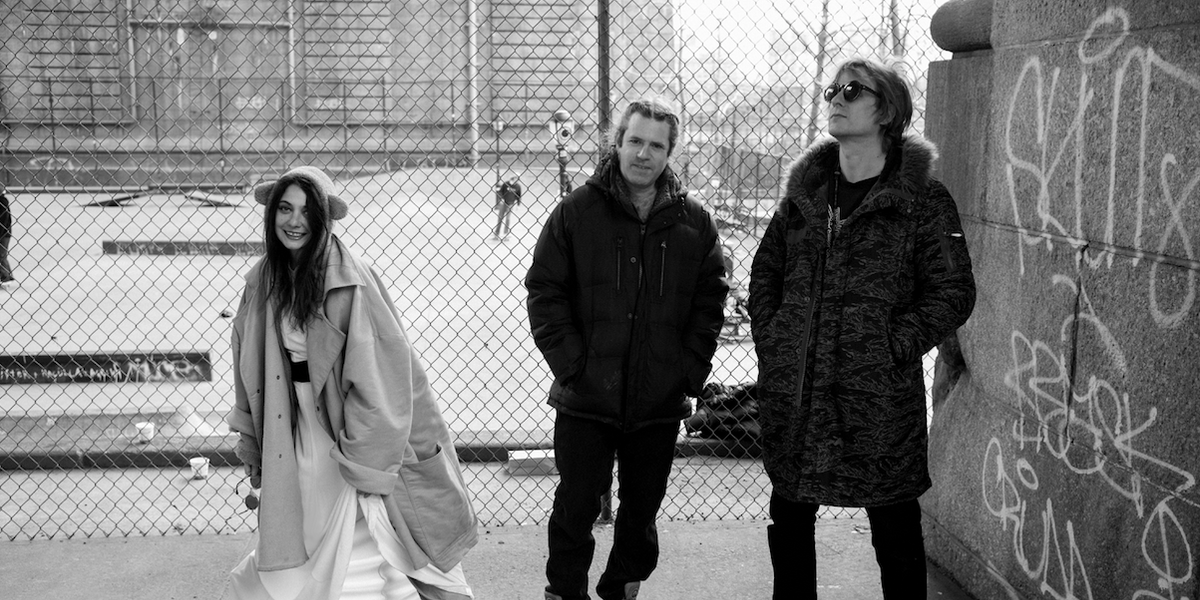 Gang Gang Dance Is Back With New Album 'Kazuashita'

It's been 7 years since Gang Gang Dance last graced us with their infectious experimental pop music, but today the band announced their sixth full-length album, Kazuahshita on 4AD. You can pre-order the record here. According to Google Translate, which is never wrong and never makes mistakes, Kazuahshita translates to "made a mistake." The record will be released on June 22nd, with the album release show that same day at Brooklyn's Elsewhere.

The band also shared the first single from Kazuahshita, entitled "Lotus." It's a swirling, blissful song full of highs and lows that give us some much-needed respite from the news. Singer Lizzi Bougatsos' alienesque voice floats above Brian DeGraw and Josh Diamond's improvisational, synth-driven pop explorations. If you've never listened to Gang Gang Dance, imagine if Grimes and Blonde Redhead's music collided on a distant planet where musical rules are thrown out the window. You can listen to "Lotus," below.