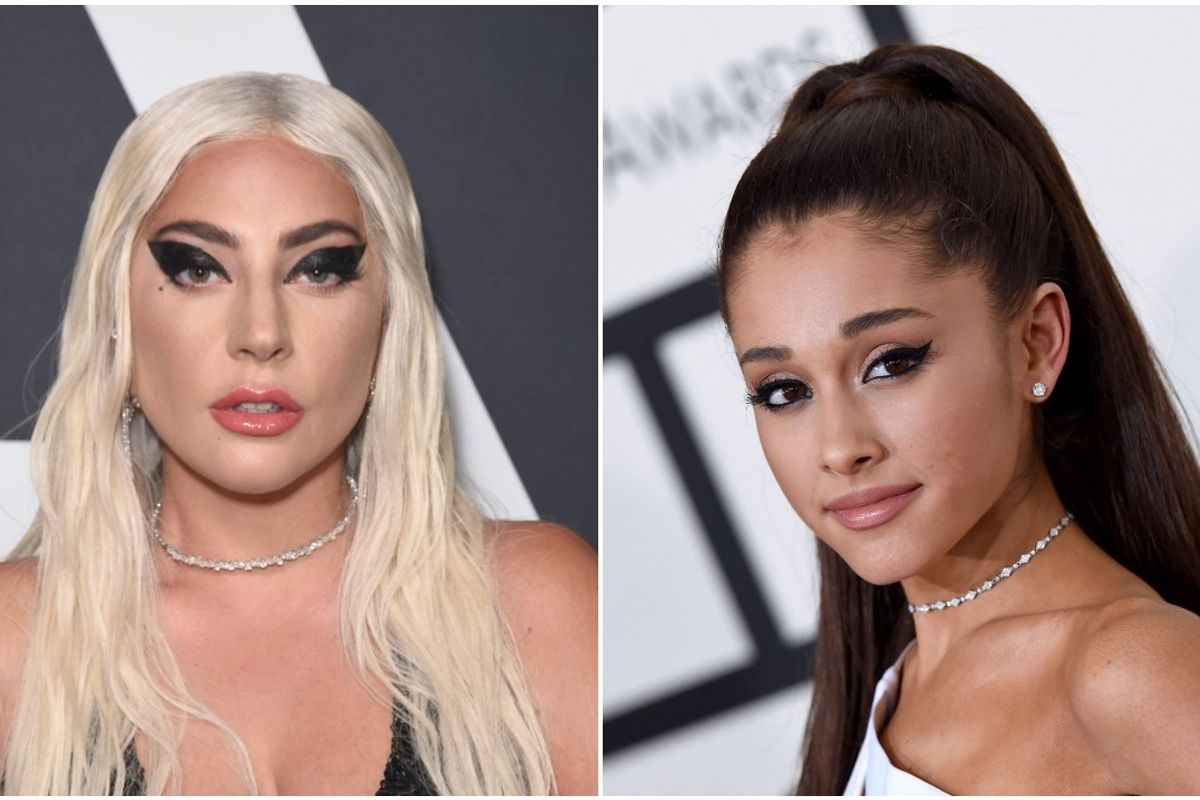 A surprise performance by Lady Gaga and Ariana Grande at a drag show was canceled over social distancing concerns.

According to Page Six, the duo — who recently collaborated on Gaga's single "Rain on Me" — was supposed to make an unannounced appearance at the Drive 'N Drag event at LA's Rose Bowl, though the venue axed the move following a controversial Chainsmokers concert that recently attracted droves of maskless attendees.

"Gaga really wanted to do it, but the Rose Bowl pulled the plug because of what happened in the Hamptons," a source told the publication. "They feared that once the crowd realized who it was, they would run toward the stage, not social distance, and they feared they'd lose their license."

That said, the rest of Drive 'N Drag will supposedly go on as planned with performances from a number of drag superstars including Drag Race alums Asia O'Hara, Violet Chachki, and Plastique Tiara.

Neither Gaga nor Grande have publicly commented on the cancelation.