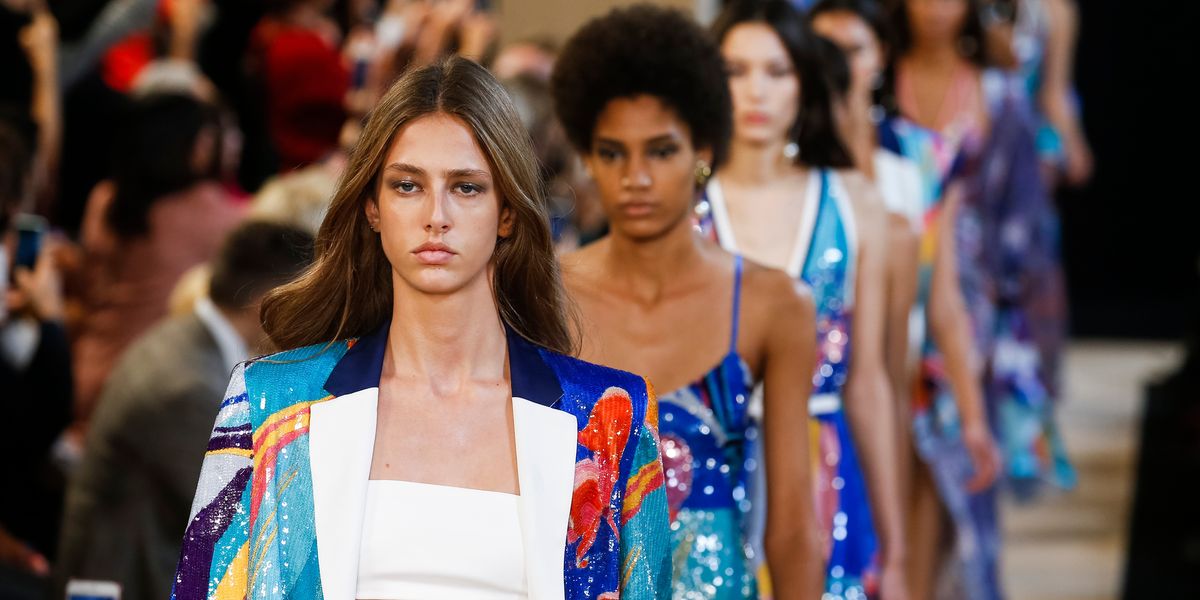 A new law now requires French advertisements to disclose to consumers if they have altered a model's body to appear thinner. According to the BBC, the ads are required to carry a disclaimer that says "Photographie retouchée" ("edited photograph") or face a €37,500 ($44,102) fine or 30 percent of the cost of creating the ad.

France has the lowest body-mass index (BMI) of any European country, and the health ministry reported that 600,000 French citizens suffer from anorexia. Former health minister Marisol Touraine, who introduced the new law, told the Telegraph the law is meant "to avoid promoting inaccessible ideals of beauty and to prevent anorexia among young people."