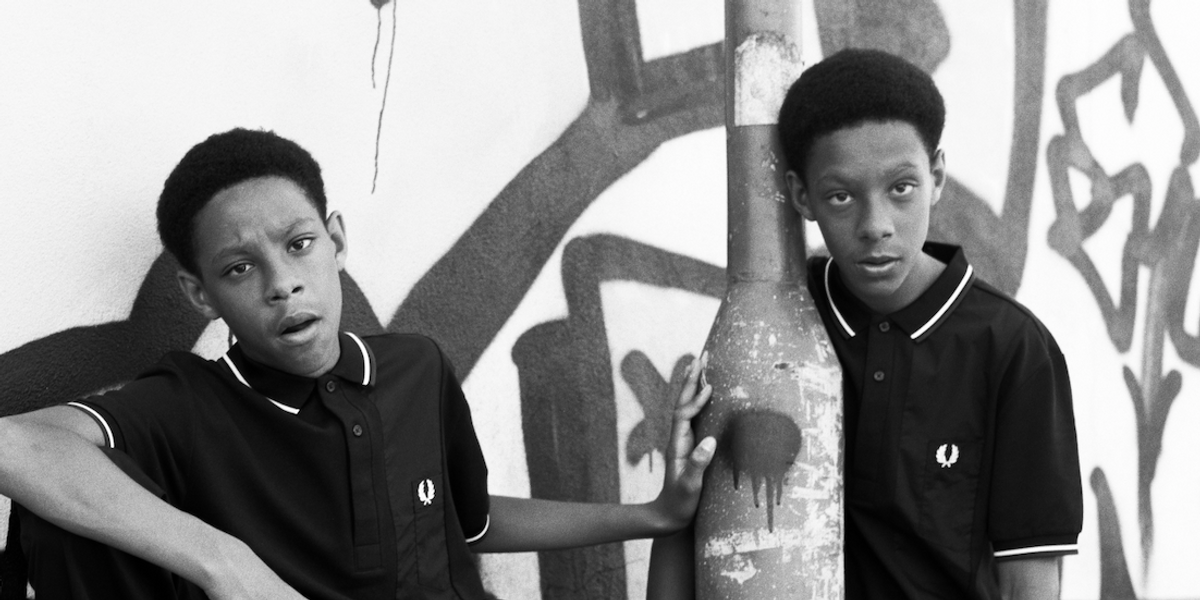 Triple Wimbledon champion Fred Perry is undoubtedly memorialized for his exceptional tennis-playing skills, but his multi-hyphenate legacy lives on in more ways than one.

During his career, it didn't take long for the athlete to captivate the fashion industry's attention with his on-court style — his game-day wardrobe consisted of knit sweaters layered over tailored shirts and straight-legged white pants paired with a circulation of three-quarter button-ups. As his style evolved, Perry searched for the ideal tennis shirt, eventually taking matters into his own hands and designing a signature polo shirt himself, later deemed the "Fred Perry fit."

Cementing his influence in fashion, the sports star's early designs were met with high demand, leading to the establishment of his own namesake label in 1952. "I was generally regarded as the best dressed player of my time," the late athlete-turned-designer said, according to his namesake brand's website. "I'm a great believer in trying to look the part. It's a fetish with me."

Founded by Joseph Casely-Hayford, the eponymous brand is known for fusing sharp Savile Row tailoring with a streetwear edge inspired by London's East End — a curated style worn by the likes of Michael Jackson, Bono and Drake. After four decades of independent design, Joseph asked his son, Charlie, to join him at the helm of Casely-Hayford in 2009, where the father-son duo established the label's cross-generational style over the span of 10 years, before Joseph passed in January of last year due to cancer.

Olivia Rose photographed models of various generations and ages in reportage-inspired images. "I like to understand the world in which the pieces are going to live in," said Charlie Casely-Hayford of the campaign in a statement. "So, creating a mood-board is an integral part of that. I was interested in this idea of reportage photography that captures culture ... not too serious, just capturing real people."