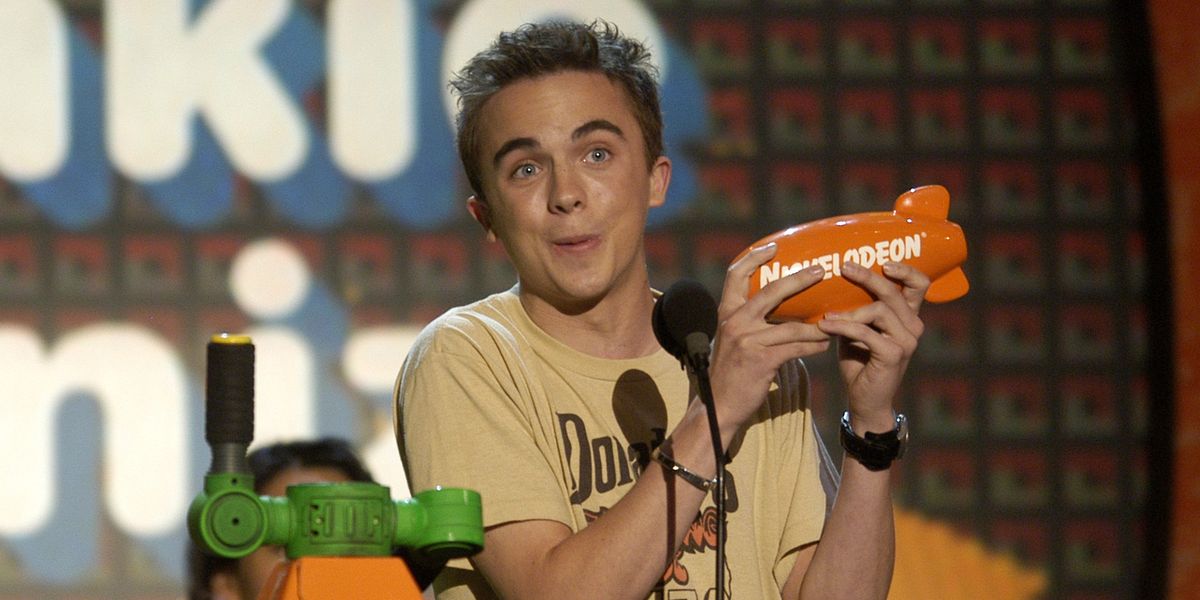 Frankie Muniz Begs Lizzo to Carry Him Like a Purse

Frankie Muniz has apparently really needed to hear that he's 100% that bitch lately, because he tweeted this today.

Muniz, is, of course, the 33-year-old former teen star of Malcom in the Middle, who more recently has enjoyed success on Dancing With the Stars and *checks notes* as a race car driver.

He's historically pretty out of touch online, but expressing his admiration for the No. 1 bop star by asking her to "put a chain around him" and let him "hold her stuff for her" is a whole choice, that goes beyond "out-of-touch."

Related | How Lizzo's Truth Hurts Became The No. 1 Song in America

Is it a ploy to use Lizzo's limelight to go viral like Justin Timberlake? Is he just a haplessly thirsty ex-child star on Twitter being really, really honest about his kinks? Is he taking Lizzo's promise in "Boys" that she likes all boys including "itty bitty boys" literally? He probably just finally watched the "Tempo" music video.

Balls in your court, Lizzo! The internet would, apparently, like to see it.

may or may not have started following @frankiemuniz after seeing this tweet. like, i need to know what happens next… https://t.co/SQBwtvKgtP
— Sara Moniuszko (@Sara Moniuszko)1569433675.0