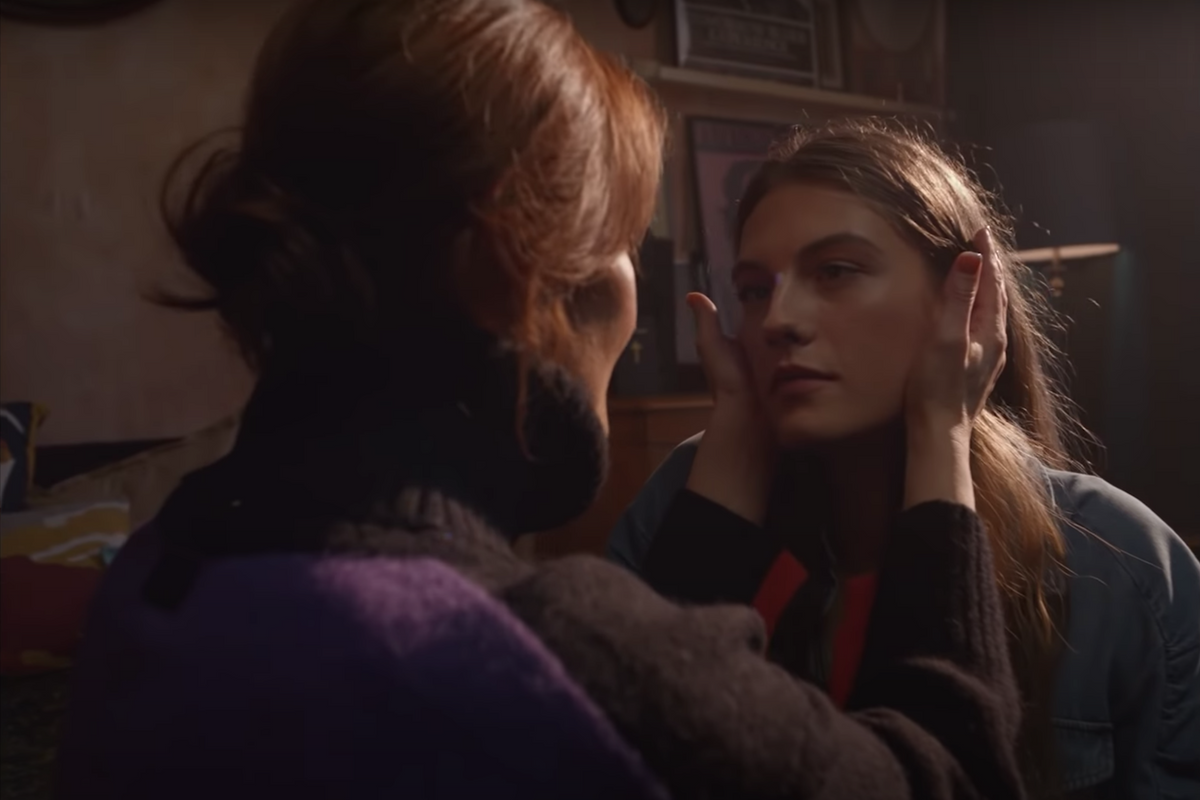 More than ever, the fashion industry is being held accountable to authentically represent and support the transgender community in a meaningful way. To that end, premium denim label Diesel has just released a short film coinciding with Pride month the celebrates and uplifts the trans experience.

Titled "Francesca," the video stars model and activist Harlow Monroe who is depicted going about her day-to-day life as she transitions into her chosen gender identity. A Christian motif is embedded throughout, with Francesca ultimately joining a nunnery by the end of film. (She's seen swapping out her Diesel denim in place of a habit while being accepted by her fellow nuns.)

"I truly responded to the story of 'Francesca' because, like me, she has always been a believer," Monroe said in a statement of her role. "I've always known my true identity, and I've never stopped believing in my ability to live the life I wanted. It takes personal bravery, and family support, but we both made our truths a reality and now we can tell the world our story and how we reached our version of successful living."

The film was produced by Francois Rousselet with the help of Diversity, an Italian association centered on social inclusion. In addition to "Francesca," Diesel also released a 2020 Pride capsule, where proceeds are going to two organizations dedicated to the trans community: The SF LGBT Center (San Francisco Lesbian Gay Bisexual Transgender Community Center) and the TGEU (Transgender Europe).

Francesca Vecchioni, founder and president of Diversity, says, "To determine true social change towards gender equality and inclusion, it is essential to speak to young people and not only, in the right way, offering them stories of breaking and overcoming stereotypes, and the short story, 'Francesca' by Diesel fully responds to this need."