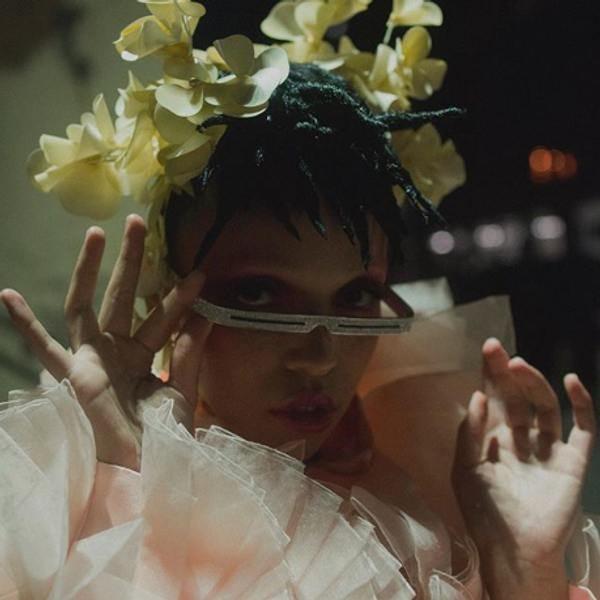 FKA Twigs Is Starring In a Movie With Shia LaBeouf

While we wait for new music from FKA Twigs, which may not happen anytime in the near future, we can continue to be entertained by the dancer/singer/producer/director's multitudinous artistic transformations.

Her latest act, literally? Starring in a new film written by and co-starring Shia LaBeouf, the hunky-quirky all-grown-up actor we dream about daily.

The film is called Honey Boy and will premiere at the 2019 Sundance Film Festival in Utah, come January. It's loosely autobiographical, taking inspiration from LaBeouf's early life as a child actor and documenting his life with his father, a former rodeo clown. According to photos from on set, LaBeouf will play the father, and it's unclear who Twigs will be playing. Either way, the two of them opposite each other is strangely fitting.

Twigs, meanwhile, just starred as the modern-day Bonnie to A$AP Rocky's Clyde in the Chinatown NYC caper for the "Fukk Sleep" video, and she recently released her fourth edition of her visual zine, AVANTgarden.

Jeffree Star Responds to 'Homewrecker' Claims Over His New Boyfriend