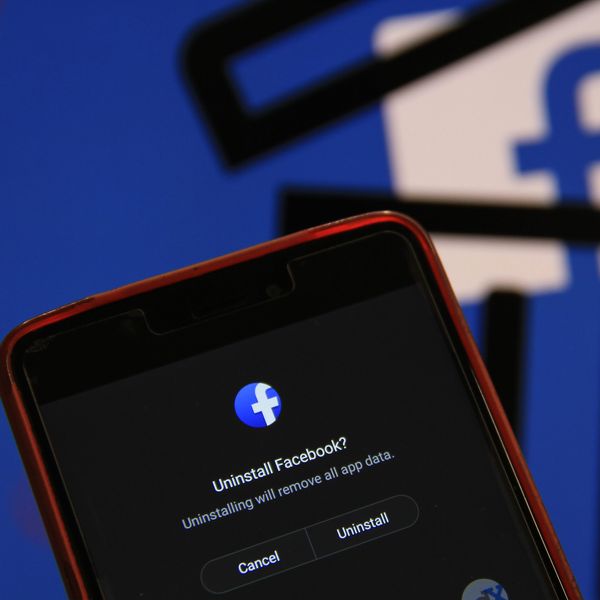 It's been a rough couple of weeks for Mark Zuckerberg. Countless people have been deleting Facebook after it became common knowledge that the Alt-Right used the social media platform to mine data about users leading up to the 2016 election.

Now, the social media platform is being sued by the National Fair Housing Alliance, Housing Opportunities Project for Excellence, Inc., and the Fair Housing Council of Greater San Antonio for its discriminatory ad practices. The NFHA says that the social media platform allows landlords and real estate brokers to exclude marginalized groups like families with children and women from seeing their housing ads based on the information those people have listed on their Facebook accounts.

They made a statement saying, "With almost 2 billion users, Facebook customizes the audience for its millions of advertisers based on its vast trove of personalized user data. After being warned repeatedly about its discriminatory advertising practices, Facebook continues to use this data to deny people access to rental housing and real estate sales ads because of their sex and family status."

The plaintiffs in the suit made a fake realty firm and tried creating dozens of housing ads on Facebook to see how the platform would allow them to direct the ad. They found that they were able to prevent people from seeing their ads based not only on sex or family status, but also based on their interests on Facebook. They were able to exclude people interested in disability-oriented pages and in pages about English as a second language, for example.

NFHA's president and CEO Lisa Rice said, "Facebook's use and abuse of user data for discriminatory purposes needs to stop. It is already a challenge for women, families with children, people with disabilities and other under-served groups to find housing. Facebook's platform that excludes these consumers from ever seeing certain ads to rent or buy housing must be changed immediately. Facebook ought to be opening doors to housing opportunities instead of closing them."