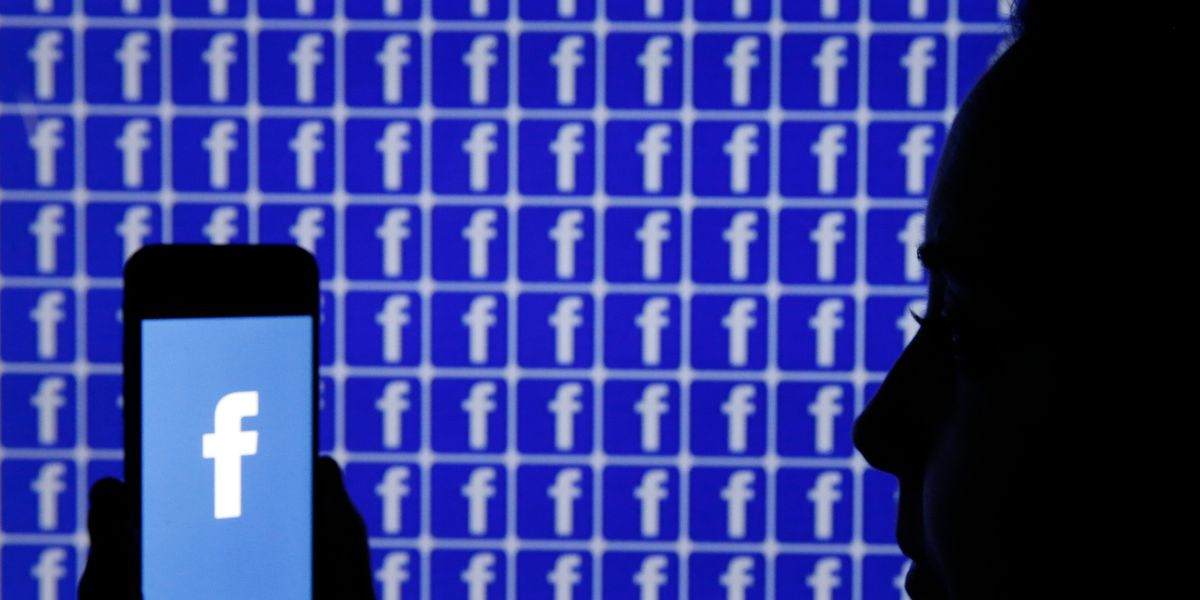 In an effort to stop the spread of online manipulation and misinformation, Facebook announced on Monday that it would be banning "deepfakes" from its platform, according to a New York Times report. Deepfakes have become a major issue in recent years, as the realistic but untrue videos often mislead people into thinking a subject has said something that in reality, they never actually said.

This decision comes after an infamous manipulated video of "drunk" Nancy Pelosi went viral on Facebook last year. At the time, Facebook refused to take the video down. Though the platform's internal fact-checkers deemed the video "false," it was not deleted because there is no Facebook policy asserting that information posted on the platform must be true.

According to The Washington Post, this video, as well as some others, will not be subject to the new rule. Facebook's vice president of global policy management, Monika Bickert, announced that under this new policy, videos created for parody or satire, as well as clips edited solely to change the order of words, will be excluded. As all posted videos continue to be fact-checked, content that appears to be false will be featured less prominently on the website's newsfeed. Bickert is expected to address this as she testifies on "manipulation and deception in the digital age" this Wednesday at a hearing before the House Energy & Commerce Committee.

As Facebook remains seen as the leading platform for sharing false political stories, the need to stop the spread of digitally manipulated content has become urgent for the company. Otherwise, as former Cambridge Analytica employee and whistleblower Christopher Wylie told PAPER in 2018, the "lawless frontier" of Facebook and its "unchecked monopoly on digital space presents a serious risk to people's rights."