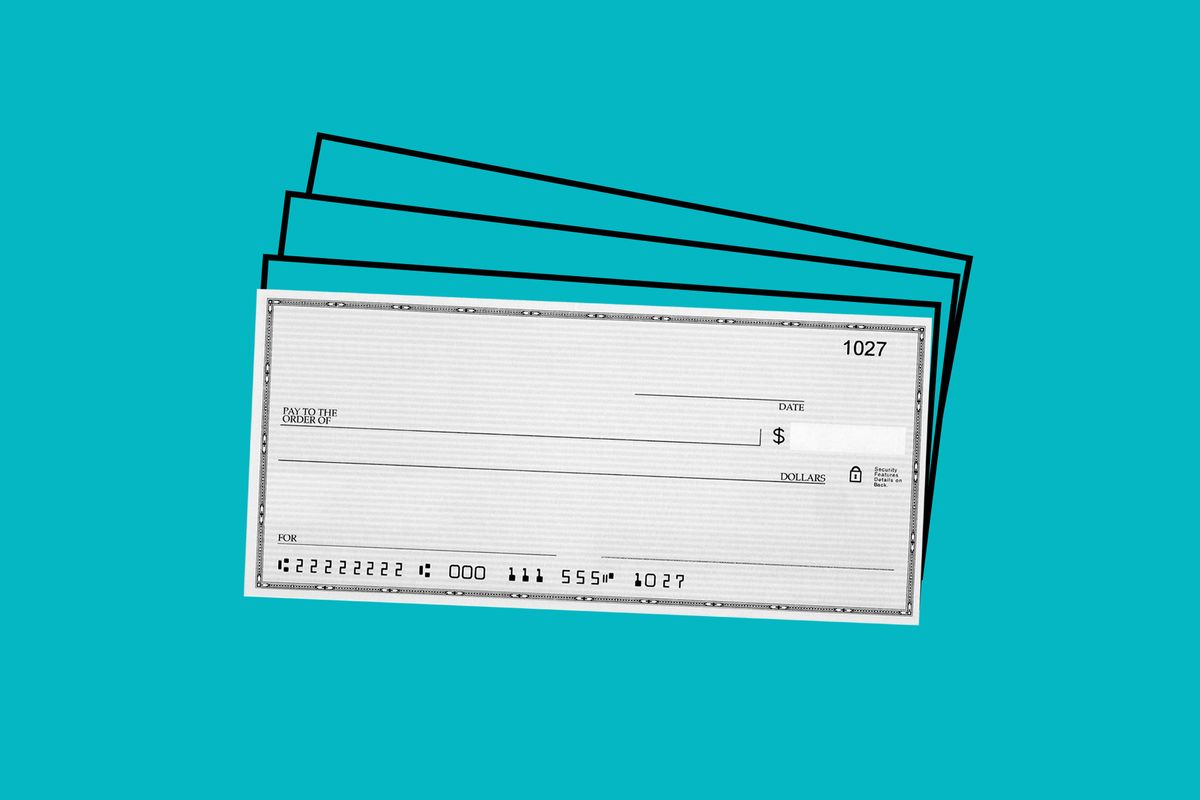 Since the COVID-19 response has hit the US — shuttering bars, restaurants, and any place more than a few people congregate at once — there's been a deluge of workers furloughed and let go from their jobs. Last week, a record 3.3 million Americans filed for unemployment, while many more have had their work hours trimmed as the great economic pause continues. Meanwhile, time's passage moves forward and rent is due on the first of the month, same as always.

In America, a country where you need income to afford a place to live inside, this isn't an ideal situation.

Related | How to Help Incarcerated People During the COVID-19 Crisis

"I'm lucky enough to have just enough savings to cover my rent until my lease is up June first. After that, I'm not sure," says Megan Dunbar, a legal assistant based in New Orleans who was laid off due to coronavirus. "I called my landlord and asked if they'd be providing any different options for people affected by coronavirus. They said, and I quote, 'No.'"

After speaking to and trading texts with dozens of renters across the country, this response is common, if not universal. Some landlords are offering to work with renters until the pandemic is over, others are saying suck it up, it's business as usual, while still others are preemptively evicting tenants who they believe are greater risks for carrying the virus. As there's no top-down or universal plan yet in place, it's just a mess of tenants and landlords trying to figure it out for themselves. No one quite knows what to do yet. The only certainty is that a lot of us are in this together.

Related | Cyber Sex Will See Us Through the Apocalypse

There have been some attempts to let pressure out of the panic pipe that comes with a mixture of no income and "rent's due" — $1,200 checks to some Americans as part of the coronavirus relief package is one such attempt — but many municipalities have been trying to calm renter nerves with an "eviction moratorium." Essentially, they state that evictions due to lack of payment stemming from COVID-19 can't occur over the next stretch of social isolation. New York Governor Andrew Cuomo recently said these moratoriums take care of the renter's predicament enough that there's no need to do anything else, a stance that seems egregiously short-sighted.

"Eviction moratorium is an objectively good thing, but it is a temporary solution to a long-term problem," says Cea Weaver, organizer for Housing Justice for All, a tenants rights group that's put together a Google Doc to keep everyone updated on what's happening in New York and provide resources for those willing to partake in an organized rent strike. "It's not like all of a sudden the jobs and income you lost will be back."

Across the country, the same disconnected and murky battles are taking place. The city of Los Angeles has issued a similar moratorium on evictions, but offers nothing in the direction of what tenants are supposed to do about rent. (California Governor Gavin Newsom has taken the leadership pathway of essentially telling cities to figure it out themselves.) To those who have been paying close attention to landlord/tenant squabbles over the years, this lack of direction is nothing shocking.

"Even though 64 percent or people in LA are renters, more than half of the City Council reps are landlords," says Tracy Jeanne Rosenthal from the LA Tenants Union. "And we're seeing that power play out in a way that will disproportionately will disadvantage renters."

Of course, there is a relatively simple solution to alleviate the panic and confusion these piecemeal and incomplete plans produce: Universal rent forgiveness.

There have been murmurings in some legislatures about rent forgiveness for those directly affected by COVID-19. (The Anti-Eviction Map Project, meanwhile, has been keeping track of emergency tenant protections that have passed, or that tenants are working on getting passed.) While this would be a step in the right direction, as long as it's not a universal program that forgives rent for all, it's still not enough. "The burden of proof on tenants to prove [they're being affected by COVID-19] is risky for undocumented people, or those who get paid in cash like Uber and Lyft drivers, people who didn't lose their job but aren't making any income," Weaver says. "It would just remove too many people from protection."

Until this forgiveness occurs, renters must figure it out with their own landlords. But that doesn't mean they have to do it alone.

If your landlord hasn't reached out yet, it's worth getting in contact and asking if they have any policies during this time. If you are experiencing financial hardship, be explicit about this and see how they react. Then, consult your local tenant's right organization for more advice on how to proceed. "We're encouraging our members to keep their rent," Rosenthal says. "And to use their money to buy food, necessities, household supplies, medication, and whatever else they need." In New York City, if a landlord is currently trying to evict you and even if you've received a notice already, the moratorium means they'll need to get a court order in order to force you out. If they're shutting off utilities or making threats, you can call the police and report an illegal eviction.

Keep a copy of all letters, and consider forwarding these to your state and local government representatives to give them a sense of how this pandemic is affecting renters. Maybe even think about posting negative interactions with your landlords on social media — sometimes shame goes a long way.

In addition, it's important to exchange contact information with your neighbors to trade stories of how your landlord is acting during this time of crisis — anything you can do to build solidarity is a net positive. At the least, maybe you'll have someone who can bring you groceries when you're sick. At the most, with enough people on the same side, the boulder of the status quo can be dislodged and open a pathway to a more equitable future.

"When we're separate, we're easy to evict, easy to harass, easy to displace. But together it is much more difficult," Rosenthal says. "Organizing is the alchemy that turns sharing vulnerability into shared power."