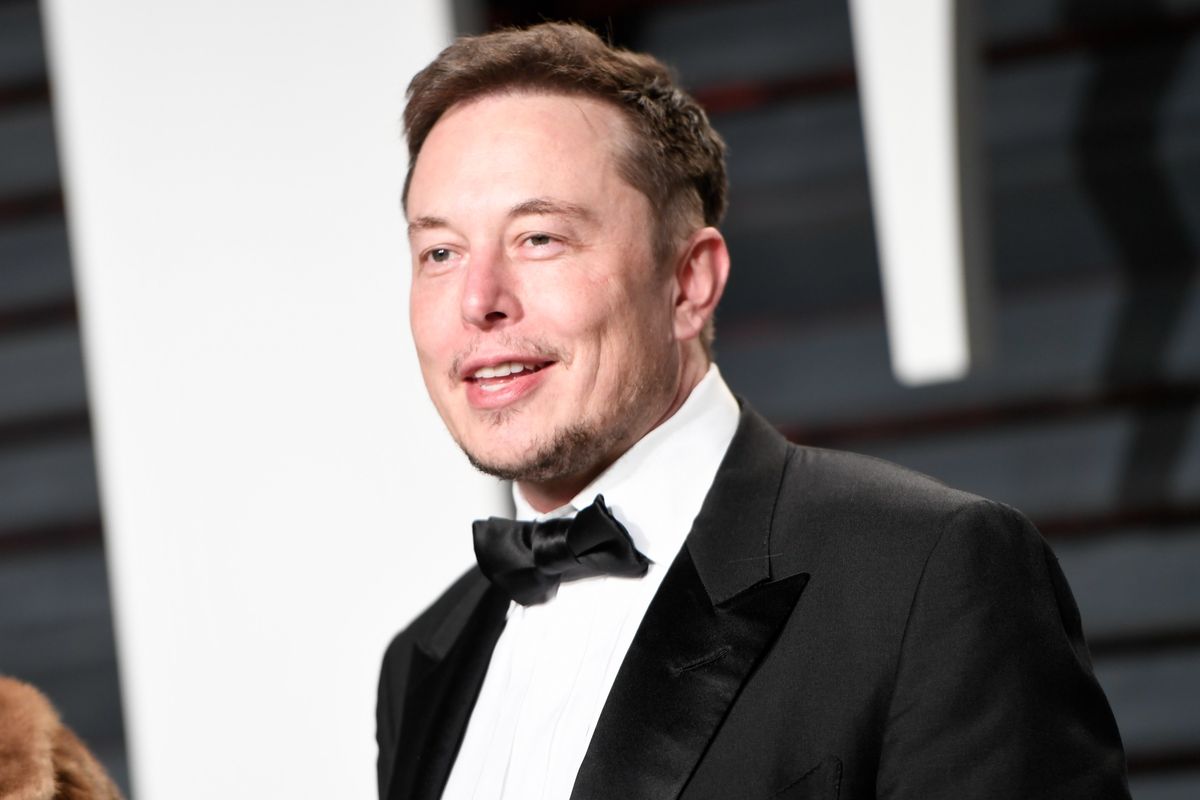 After a tense weeks-long saga, the last few members of the Thai boys soccer team that got trapped in a flooded cave were rescued Monday by a team of professional divers. Today also saw the end of another saga: Elon Musk's kid-sized submarine.

While divers taught the boys how to swim and rescuers drilled a hole down to the cave, Tesla/SpaceX CEO Elon Musk took to twitter to get feedback on his plans for a mini-sub that could be used to carry the kids out. The pod would ideally be small enough to hold a child while navigating the narrow passages of the cave with the help of two divers. Musk initially scrapped an idea for an underwater tunnel filled with air so the boys could just walk through unimpeded before settling on the miniature submarine idea. Musk tweeted updates over the weekend on the progress of the engineers at SpaceX who had re-purposed a transfer tube from the Falcon rocket for the project.

Musk's mini-sub plan was met with a nervous 'thanks-but-no-thanks' response from the rescue crews, with one operations coordinator telling the Guardian that "the technology is good and sophisticated [but] it's not practical for this mission."

Undeterred Musk brought his over-engineered solution to Thailand the day after the last remaining boys were removed from the cave. He tweeted from the scene:

Musk even generously left behind the mini-sub in case there were more boys that needed to be rescued in the future from other flooded caves. How thoughtful!