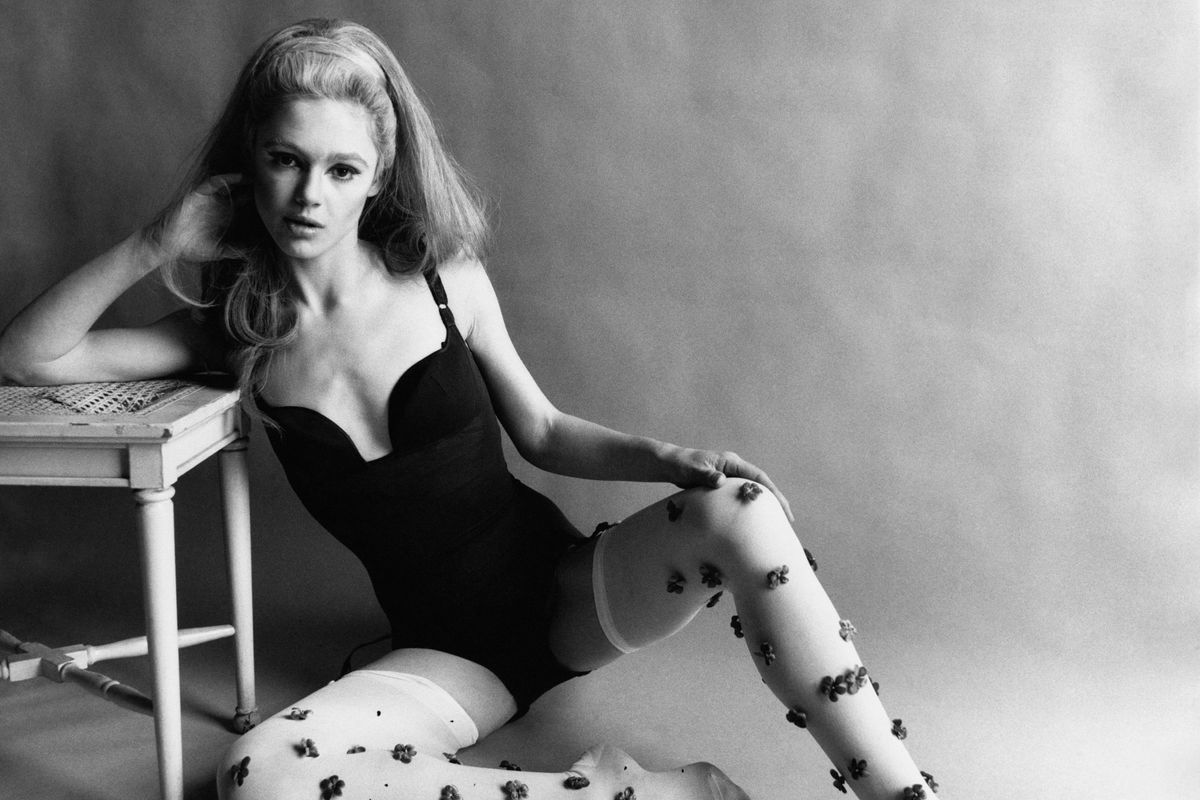 Edie Sedgwick's Apartment Is on the Market

If you want to live it up like one of New York's OG muses, you should know that Edie Sedgwick's apartment is on the market. The late model and actress, and artist Andy Warhol's muse, used to live in the Upper East Side in an over-1,000-square-foot luxurious one-bedroom, and it's been reported to be up for grabs since Wednesday.

Sedgwick lived in the apartment in the '60s, and it is now worth a whopping $1.2 million. The stunningly well-lit space is located specifically on the third floor of a Lenox Hill co-op building on 16 E. 63rd Street, New York. It's a beautiful four-story Beaux-Arts mansion built in 1876, which has also been known to house other legendary celebrities such as late '30s actress and socialite Zsa Zsa Gabor, and her mother.

The unit also has 14-foot ceilings, and not one but two wood-burning fireplaces.

According to Architectural Digest, the star survived a fire in the unit back in October 1966. The fire was reportedly set when she fell asleep with a lit cigarette in her mouth. The apartment was, of course, restored following the incident, and still has its original moldings, a dressing area, and a storage room.

After the tragedy that burned one of Sedgwick's legs, an arm, and her back, she later moved to Hotel Chelsea.

So, if you have an extra $1.2 million lying around, you can contact the Avati Team of Berkshire Hathaway HomeServices New York Properties.