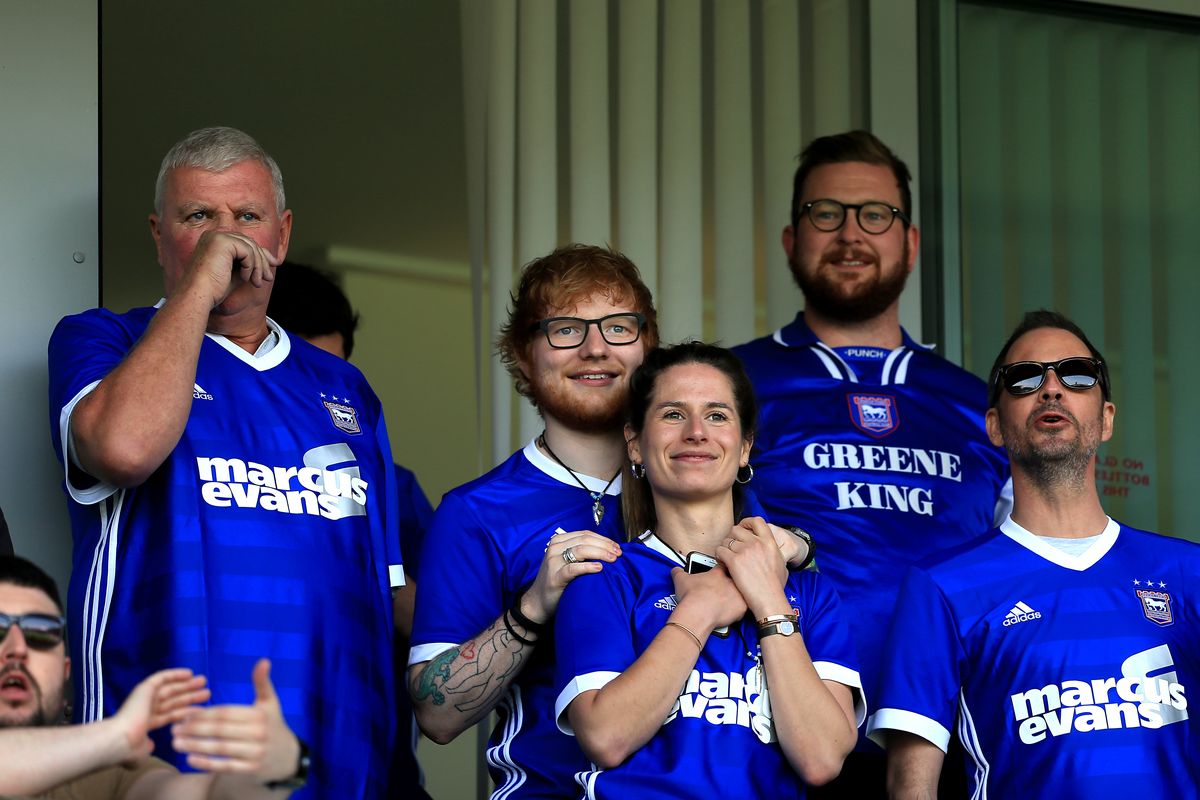 Ed Sheeran and Cherry Seaborn Had a Baby

The celebrity pandemic baby boom is in full swing with everyone from Katy Perry and Orlando Bloom to Sophie Turner and Joe Jonas already having had their own newborns in the past few months — not to mention the little ones still on the way from Nicki Minaj, Emma Roberts and Gigi Hadid. As spots in the 2025 kindergarten class start to fill up, Ed Sheeran has announced that he and Cherry Seaborn have welcomed into the world their first child together, Lyra Antarctica Seaborn Sheeran.

Sharing the news via Instagram with a pic of tiny little baby socks on top of a knitted blanket, Sheeran wrote, "Ello! A quick message from me as I have some personal news that I wanted to share with you... Last week, with the help of an amazing delivery team, Cherry gave birth to our beautiful and healthy daughter — Lyra Antarctica Seaborn Sheeran. We are completely in love with her. Both mum and baby are doing amazing and we are on cloud nine over here."

Asking fans to respect the new family's privacy during this time, Sheeran signed off with "Lots of love and I'll see you when its time to come back."

Many have speculated that the name, Lyra, may be a nod to the protagonist of Philip Pullman's His Dark Materials trilogy, Lyra Belaqua. Sheeran has previously professed his love for the fantasy novel series, saying that they were by far "the best books I've ever read."

As for Sheeran and Seaborn's rationale behind Antarctica, your guess is as good as mine, but at the rate the polar ice caps are melting maybe it will end up serving as a bittersweet reminder of a bygone era.