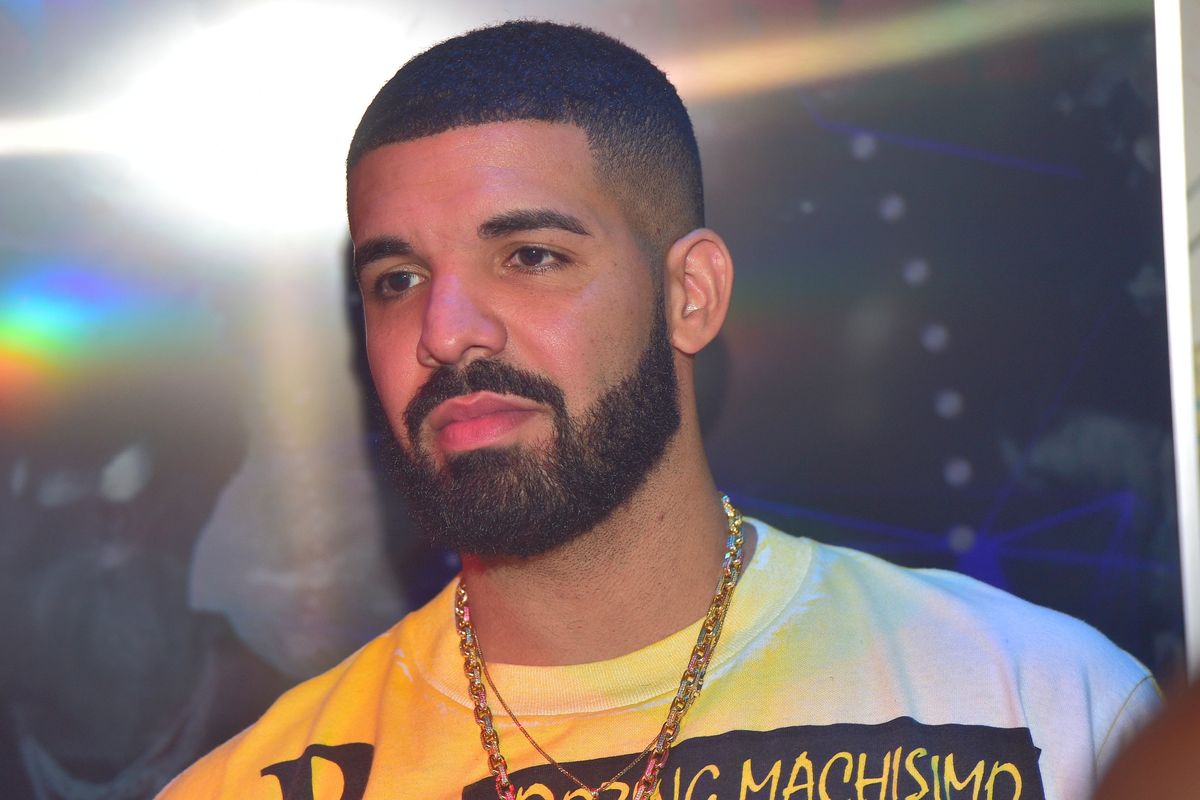 Drake Will Sue The Woman Who Claims He Sexually Assaulted Her

Drake is seeking compensation from Layla Lace, the woman who allegedly tried to extort him by publicly claiming he got her pregnant, and then later claiming that he sexually assaulted her.

A refresher: Lace and Drake supposedly met in Manchester, hooking up after one of the rapper's concerts in early 2017. They stayed in contact while Drake continued his tour around Europe, although it seems like he eventually ghosted her. In April, Lace angrily posted on Instagram that she was pregnant (her account has since been deleted), and that Drake was refusing to answer her texts. She then appeared on Sirius FM, again alleging that she was pregnant with his child.

At this point, things turned nasty. According to TMZ, Lace lawyered up and demanded money from Drake, and then told New York police that Drake raped her during their one-night stand in Manchester. The baby, which by Lace's timeline would have been born by now, has yet to appear. Drake is now suing Lace for "civil extortion, emotional distress, fraud, defamation, and abuse of process."

To be clear, Drake does have a love child––but by another woman, Sophie Brussaux.

The only positive aspect of this messy situation is that TMZ has obtained a series of SMS messages apparently exchanged between Drake and Lace. To summarize, Drake's texting style is exactly what you think.