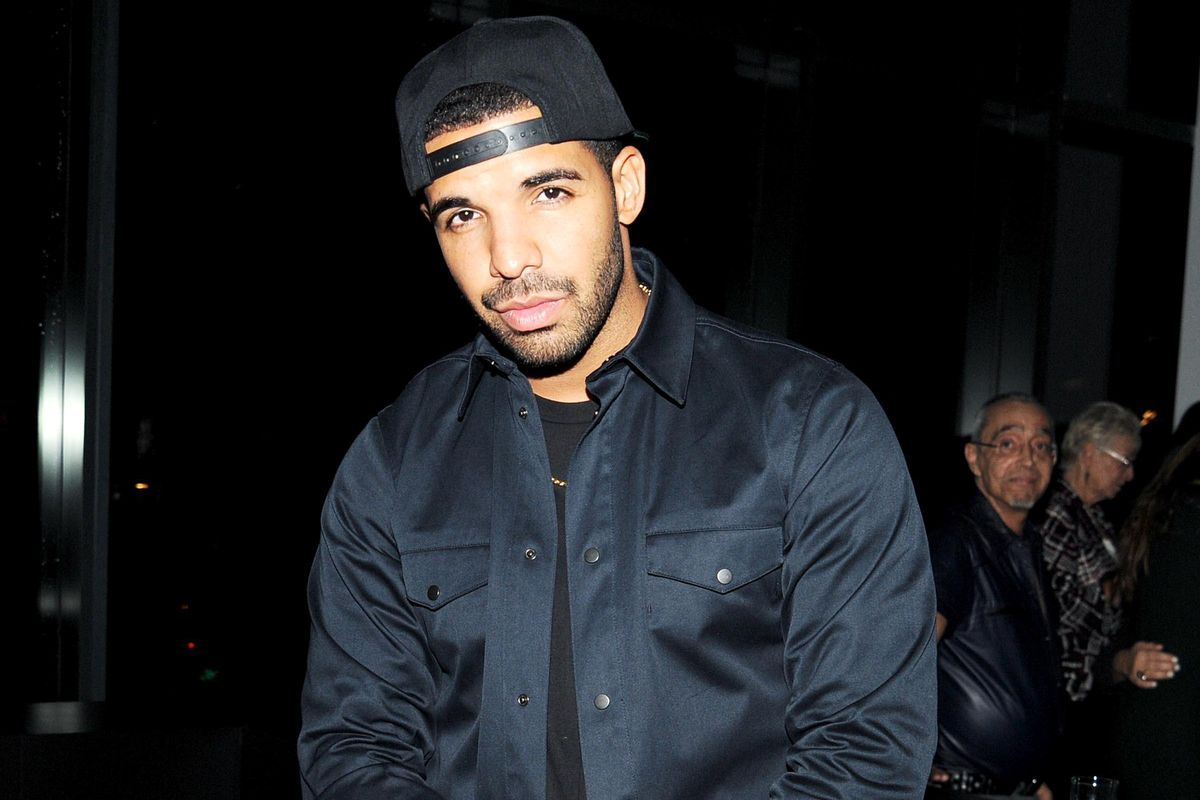 After teasing for ages that he'd be out with a new "playlist" entitled More Life, Drake premiered his new album by the same name on OVO Sound Radio earlier today. And it is a playlist, in the sense that it's a list of songs...all...by Drake.

Stream the whole album on Spotify, Apple Music, and Tidal.