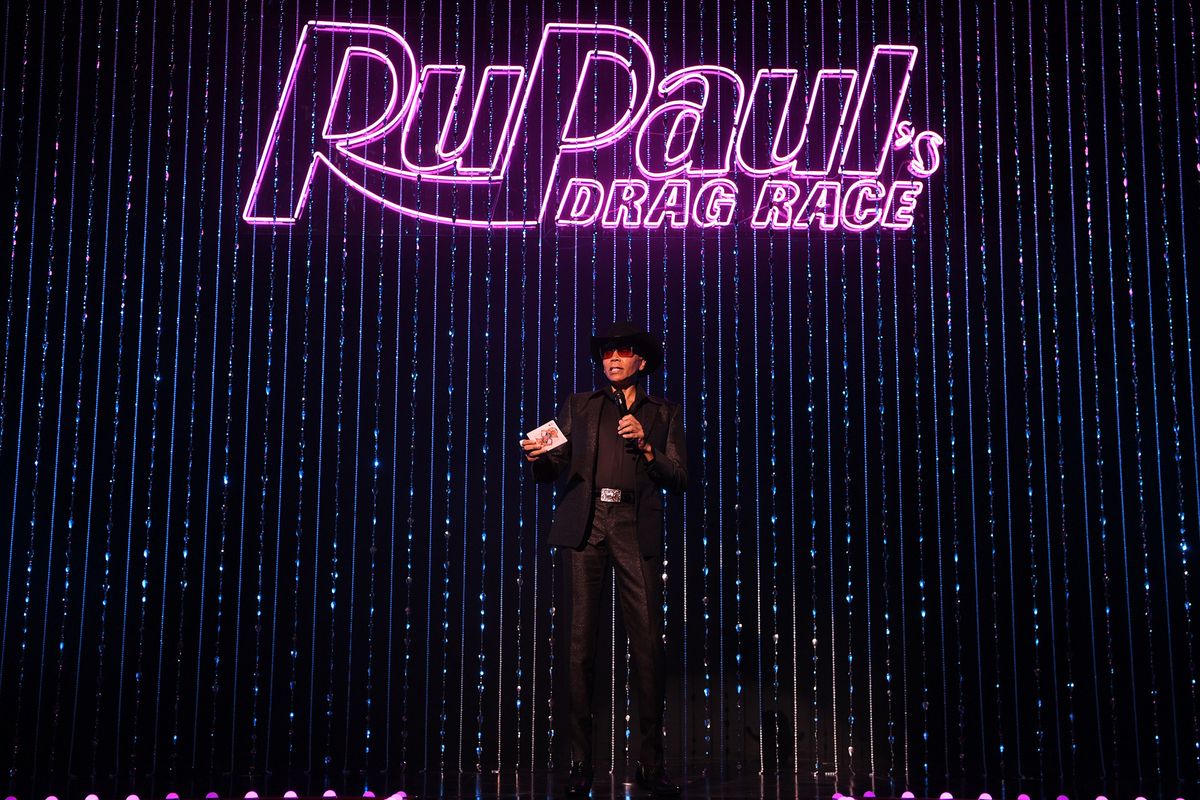 Is 'Drag Race' Opening the Door for Drag Kings and Trans Performers?

In the span of little over a decade, RuPaul's Drag Race has grown from a small cable reality competition into a fully fledged queer pop culture juggernaut. The show's won multiple Emmys and spawned spinoffs in the UK, Thailand, Canada and Holland as well as a series of drag-centric conventions, tours and most recently a live show on the Vegas strip.

Drag Race has been responsible for introducing phrases like "Not today, Satan" and "choices" into the pop lexicon, and whether you like it or not has been the main reason why drag queens have gone from being almost exclusively relegated to queer nightlife to becoming makeup moguls, actors in Oscar-nominated films, Broadway musical stars, Met Gala attendees, runway models and so much more.

Drag Race has a been a major force for mainstream LGBTQ+ representation, but that doesn't mean it's entirely beyond critique. The show has frequently been called out in the past by fans and even former contestants for its lack of diversity when it comes to representing the full spectrum of drag. In the entire 12+ seasons of the show, Drag Race has yet to cast a drag king, a bio queen or an openly trans performer.

Several queens have come out as trans either during or after the show, but comments by RuPaul that he wouldn't have a transitioning queen on the show haven't helped the cause either. RuPaul has since disavowed those comments saying that they were taken out of context.

Drag Race has shown some growth, however, in recent years; season 12 contestant, Gigi Goode, came out as genderfluid on the show, the first winner of Drag Race Thailand, Angele Anang, is trans, Drag Race Canada recently cast Ilona Verley who is two-spirit, for their first season and Drag Race Holland now has the franchise's first ever bearded queen.

The progress may be incremental, but there is hope that Drag Race plans to diversify even further thanks to a new interview with World of Wonder Co-Founders Fenton Bailey and Randy Barbato.

When asked about future inclusion of drag kings and trans performers on the show, Bailey said "our constant mantra is 'Charisma, Uniqueness, Nerve and Talent,' and that does not exclude anyone. I mean, obviously we can't reveal future casts. So until then, all will be revealed."

Barbato also pointed out that "there's been trans people on the show. It is 'Charisma, Uniqueness, Nerve and Talent,' so it would not be some headline-making news. For some people it would be, but yeah."

The comments are by no means a guarantee that we'll start seeing a more diverse cast as soon as next season, but it at the very least opens a door many have long thought to be firmly shut.