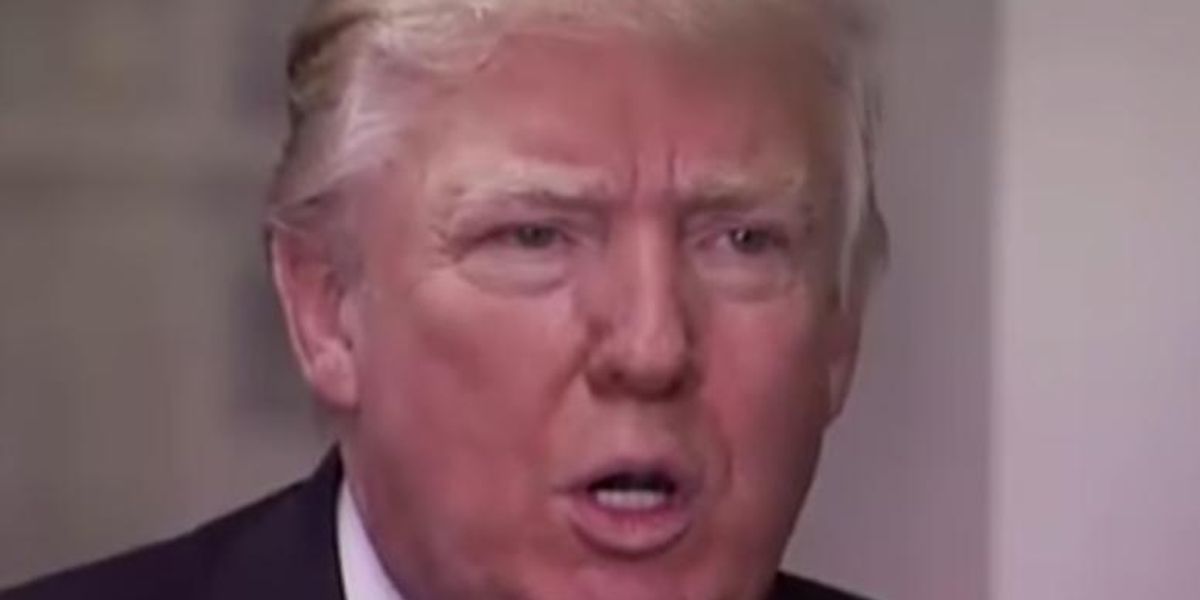 It took a little while, but President-elect Trump has officially responded to designer/filmmaker Tom Ford's November comments about refusing to dress First Lady Melania Trump.

The future 45th President of the United States sat down with Fox & Friends' Ainsley Earhardt to discuss Friday's inauguration, and was asked to comment on Ford's previous statement.

[Melania] never asked Tom Ford, [she] doesn't like Tom Ford. Doesn't like his designs. Tom Ford is an example. 'I will not dress the first lady.' He was never asked to dress her.

[Hotelier] Steve Wynn just called me and he said he thought it was so terrible what Tom Ford said that he threw his clothing out of his Las Vegas hotel.

He ended with "I'm not a fan of Tom Ford. Never have been."

In case we weren't clear.