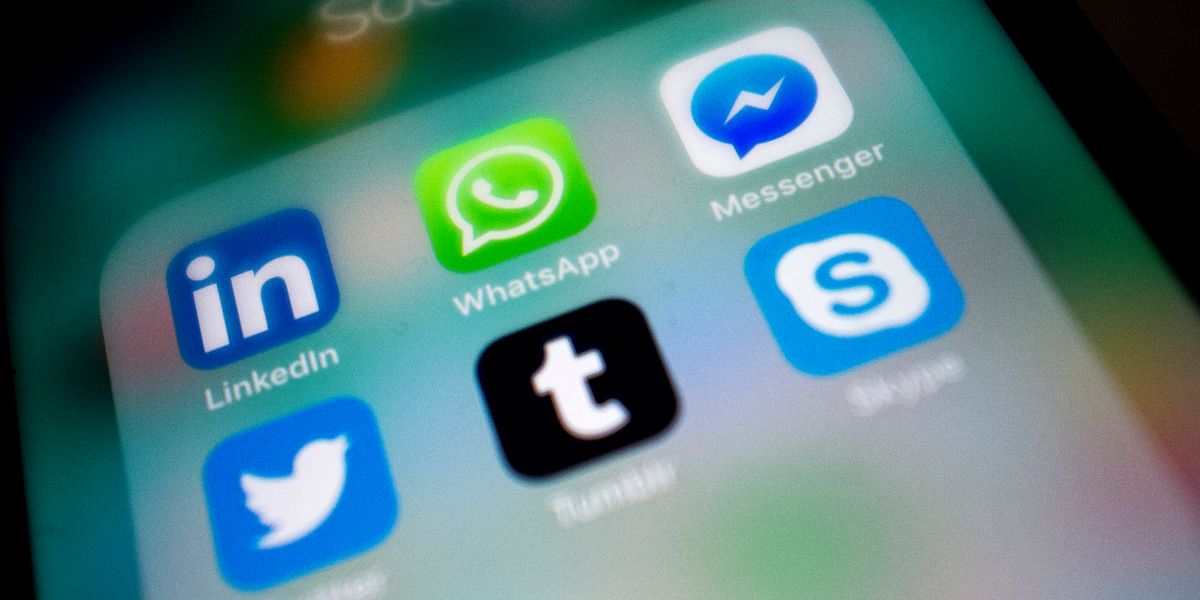 V2, The Follow Up To Vine, Has Been Put On Indefinite Hiatus

Vine was the app that defined quick-paced, 6-second Internet comedy for an entire generation of millennials. Though it shut down in 2016, users were holding out hope for V2, a new iteration of the application.

Sadly, founder Dom Hofmann posted on a forum today saying he has decided to indefinitely postpone the project because of "financial and legal hurdles." Hofmann had earlier announced that the application would launch this simmer, The Verge reports, and says he didn't anticipate having to take a step back "even a few weeks ago."

As the team pauses operations on the project, Hofmann says, they will look for money from investors, which might take a long time because he already runs another company, Innerspace VR, and investors often don't want to split funds across multiple platforms. Innerspace VR is a "creative immersive entertainment studio", Verge writes, one that was founded after the original Vine application was purchased by Twitter for $30 million.

This is disappointing news for sure, but at least we still have Internet records to remind us just how hilarious, smooth, and relatable under-confident humans can be in just 6 seconds.