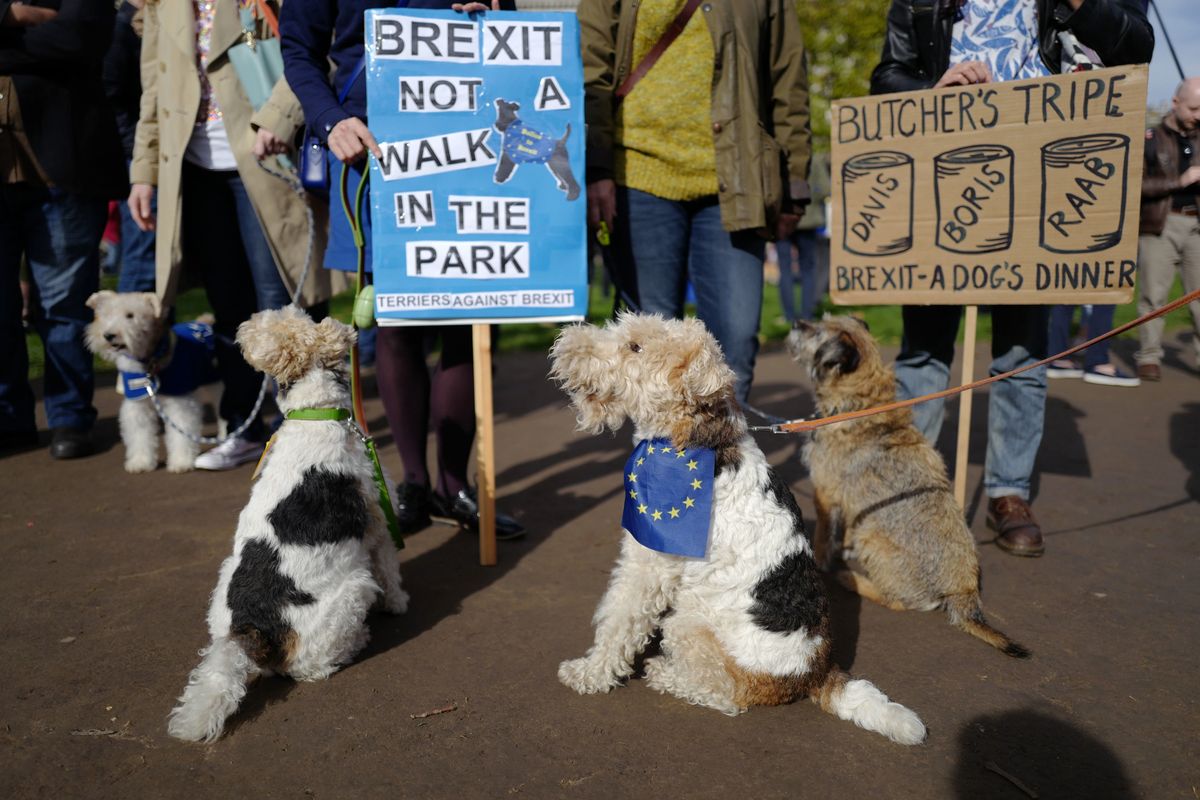 March For The Many Takes Place In Liverpool