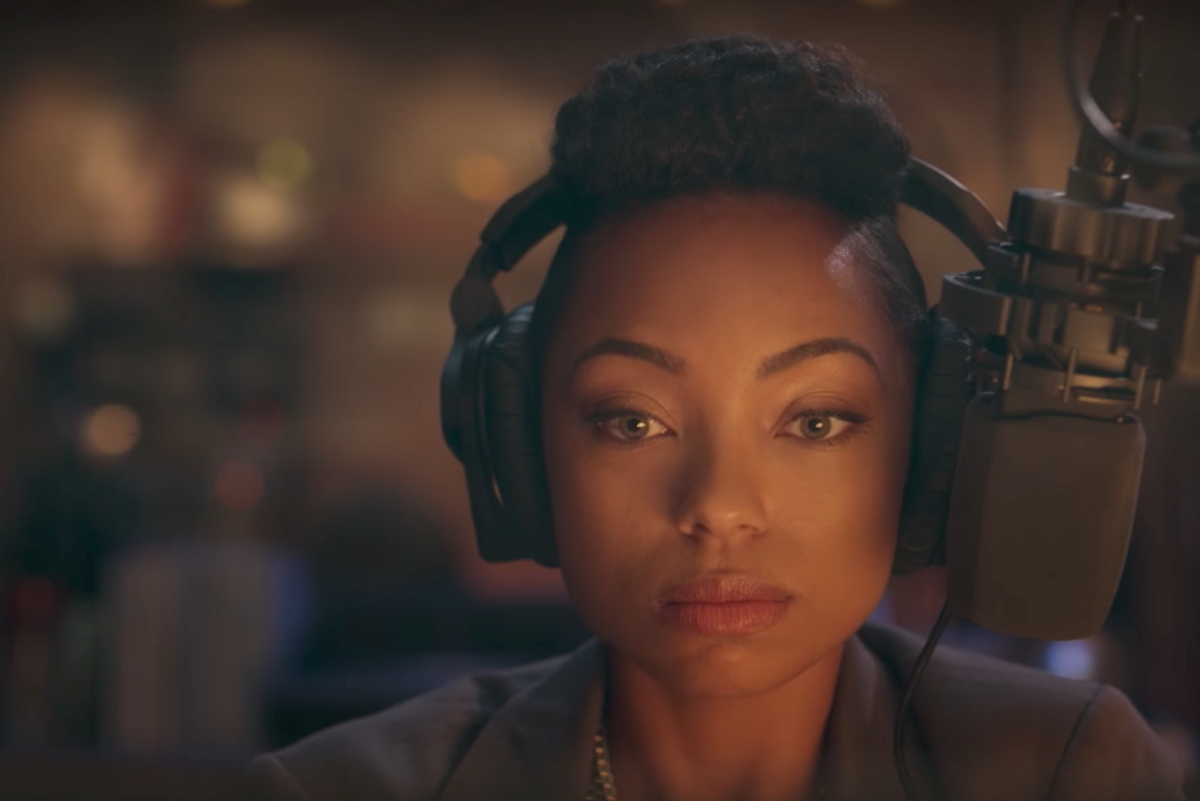 Netflix has renewed "Dear White People" for a 10-episode second season, premiering in 2018.

Series creator and showrunner Justin Simien announced the news today at the Essence Festival. Simien also made the original film by the same name that the Netflix comedy is based on after running a successful crowdfunding campaign.


Back in April, Simien told The Hollywood Reporter, "There are a lot of things that we planted in this first season that you may not even notice at first glance that culminate in that moment that I'm really excited to explore, and I'm not going to talk about until I actually get to do it."